Why Is It Assumed That Judiciary Can Make Better Hirings Than Any Other Institution? 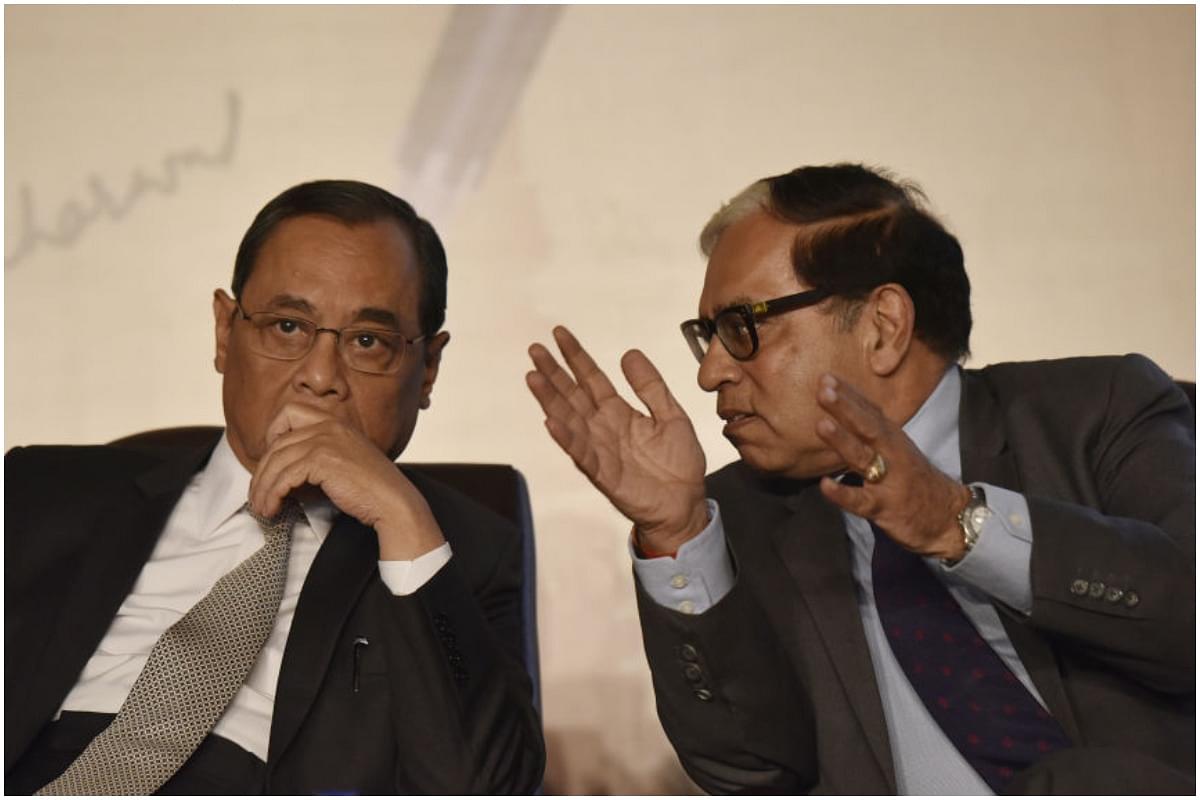 A bench headed by the Chief Justice of India (CJI), Ranjan Gogoi, reinstated CBI chief Alok Verma in his post in the second week of January, two-and-a-half months after he was ousted after an unseemly internal quarrel with his deputy, Rakesh Asthana. The reason given: since Verma was selected by a special panel comprising the PM, the CJI and the leader of the opposition, only that panel could oust him. The panel met quickly and sacked Verma barely a day after he was reinstated. The CJI sent a nominee, Justice AK Sikri, to vote on his behalf. Effectively, the PM and CJI Gogoi, through his nominee Justice Sikri, ousted Verma.

A public interest litigation challenging the appointment of the interim CBI chief, M Nageswara Rao, has now had two judges – CJI Gogoi and Justice Sikri – recusing themselves since they were involved in the selection panel that removed Alok Verma. Any other case involving Alok Verma will also have the same abstentions.

There are two issues that need amplification and flagging here, and the issue involves not only the selection of the CBI chief, but the judiciary itself.

First, when sitting judges are forced to make a choice on appointments to institutions like the CBI (or the Lokpal, which is still to be formally constituted at the centre), they are exposed to political partisanship. Since the panel comprises two politicians and one judge, whenever there is a split, the CJI (or his nominee) has to choose sides. This is not something any judge should be involved in. It damages perceptions about their political neutrality.

Second, by being involved in making selections for such posts, the judiciary also constricts its ability to adjudicate such cases when they come up before it. This is why CJI Gogoi and Justice Sikri have had to recuse themselves from hearing the various petitions involving the CBI when they directly participated in those decisions.

At some future date, the Supreme Court collegium, which effectively chooses candidates for the higher judiciary, may itself face a public interest litigation of some sort if there is a major snafu in the appointments, and none of the members of the collegium may be able to hear the petition. That we haven’t faced such an embarrassment so far does not mean we will not face it in future.

Consider a scenario like this one: let’s say bribes were paid for having a judge elevated to a high court, and a petition is filed against the collegium itself for this decision. Will the entire collegium be incapacitated from hearing this case? Or will judges junior to them hear the case?

The lesson one needs to draw from the spate of recusals in the CBI case, and possibly future ones involving the Lokpal or higher judiciary appointments, is that sitting judges should never be part of any political or institutional selection process. The person with the casting vote, when government and opposition don’t see eye to eye, ought not to be a sitting judge. It should be someone who is nominated by the CJI, and he need not be a former judge either, though that would be fine. It should suffice that the person nominated by the CJI has high integrity and is knowledge of the law. He should be able to exercise his own independent judgment, and need not necessarily reflect the views of the CJI all the time. If the person selected for a sensitive post is seen to be a nominee of the CJI, either directly or indirectly, it does not necessarily enhance the quality of the selection process.

The job of a sitting judge is to decide the cases that come up before him or her, not to select someone for a job, whether for the higher judiciary itself or for other institutions that need non-partisan leadership. By merely participating in such selection processes, the judiciary will be tarred if, occasionally, a selection goes wrong – as it seems to have done in the case of Alok Verma.

In India, we set too much store in the ability of the judiciary to scan and screen people for critical posts, including posts in the judiciary. The reality is more prosaic: even the collegium does not have the adequate competence to assess the worth of the candidates put up before it, except through word of mouth and recommendations of brother judges. This cannot but be a hit-or-miss approach to candidate election.

In the US, Supreme Court judges are appointed by the President and confirmed by Congress. The sitting judiciary has no role whatsoever in judicial appointments. In the UK, there is a 15-member Judicial Appointments Commission (JAC) which selects judges based largely on merit, and the idea is to provide diversity on the benches. Even more important, the chairman of the JAC is a lay person, five more members are also lay persons, and two are law professionals outside the judiciary with relevant legal qualifications (like barrister, solicitor, etc).

In other words, while there are some judicial officers on the panel, they are in a minority, and the executive has a right to reject the nominations of the JAC, provided it can give coherent reasons for the same.

If one were to take a helicopter view of the selection systems in the US and UK, the former is an intensely political process, while the latter is less political, but does vest the power of selection outside the judiciary. The common element in both systems is that it is non-judicial persons who determine who can be judges. And in both processes, the executive is not a cipher when it comes to selecting or rejecting judges or persons for sensitive offices. It is only in India that we seek to deny the executive any say in selecting judges, when this is the norm in most other countries. It is a fallacy to pretend that any executive role in the selection process automatically means a loss of independence for the judiciary. This was the process being followed before the emergency, and the Indian judiciary was not seen to be a puppet of the executive despite the executive’s direct role in such appointments.

We need a special institution not only to select judges, but all offices that need non-partisan inputs, including the CBI, the CVC or Lokpal. The British system may be more suited to us, and not the US judicial selection process, which is overloaded with partisanship and is politically polarisation. The National Judicial Appointments Commission, which the judiciary injudiciously struck down, was an attempt in this direction, but clearly, we now need a second effort to create a judicial and quasi-judicial institution to make such selections truly independent.