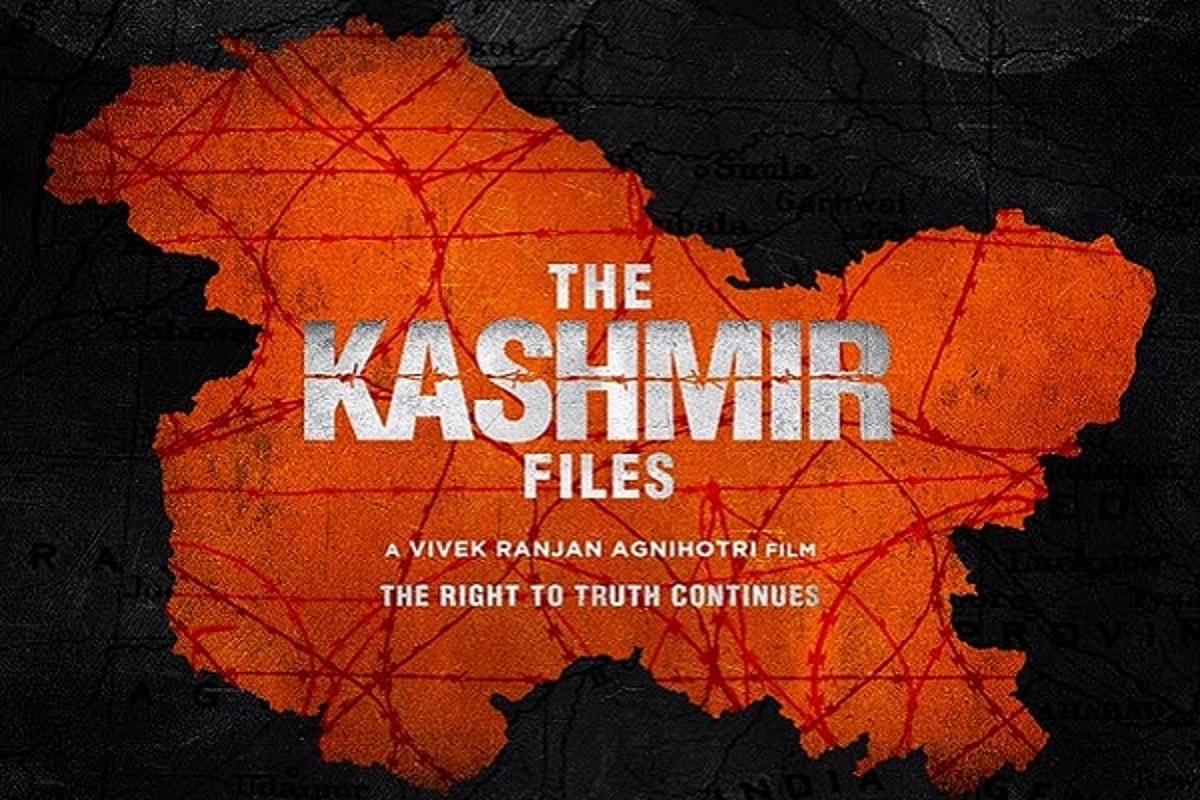 Poster of the movie - The Kashmir Files. (Pic via Vivek Agnihotri)

The worldwide box office collection of director Vivek Agnihotri's 'The Kashmir Files' has crossed Rs 100 crore-mark in just seven days of its release.

The Anupam Kher-starrer movie, which was release last Friday, minted another Rs 18.05 crore on Thursday (17 March).

The film depicts the exodus of Kashmiri Hindus from Kashmir following systematic killings of people from the community in the Valley in 1990s.

According to noted movie critic Taran Adarsh, 'The Kashmir Files' has joined the ranks of all-time blockbusters hindi films.

The movie is set to cross Rs 100 crore in domestic collection today (18 March).

"The Kashmir Files is sure to dominate in week two as well, the advance bookings are ROCKING," Adarsh said in a tweet.

"Call it a wave or a movement, the fact is, The Kashmir Files has penned a new chapter in Hindi film business," the noted movie critic said.

The total collection of the movie in the country till Thursday is Rs 97.30 crore.

Zee Studios, which produced the movie, said that the worldwide box office collection of 'The Kashmir Files' has crossed Rs 100 crore, with a total collection of Rs 106.8 crore.