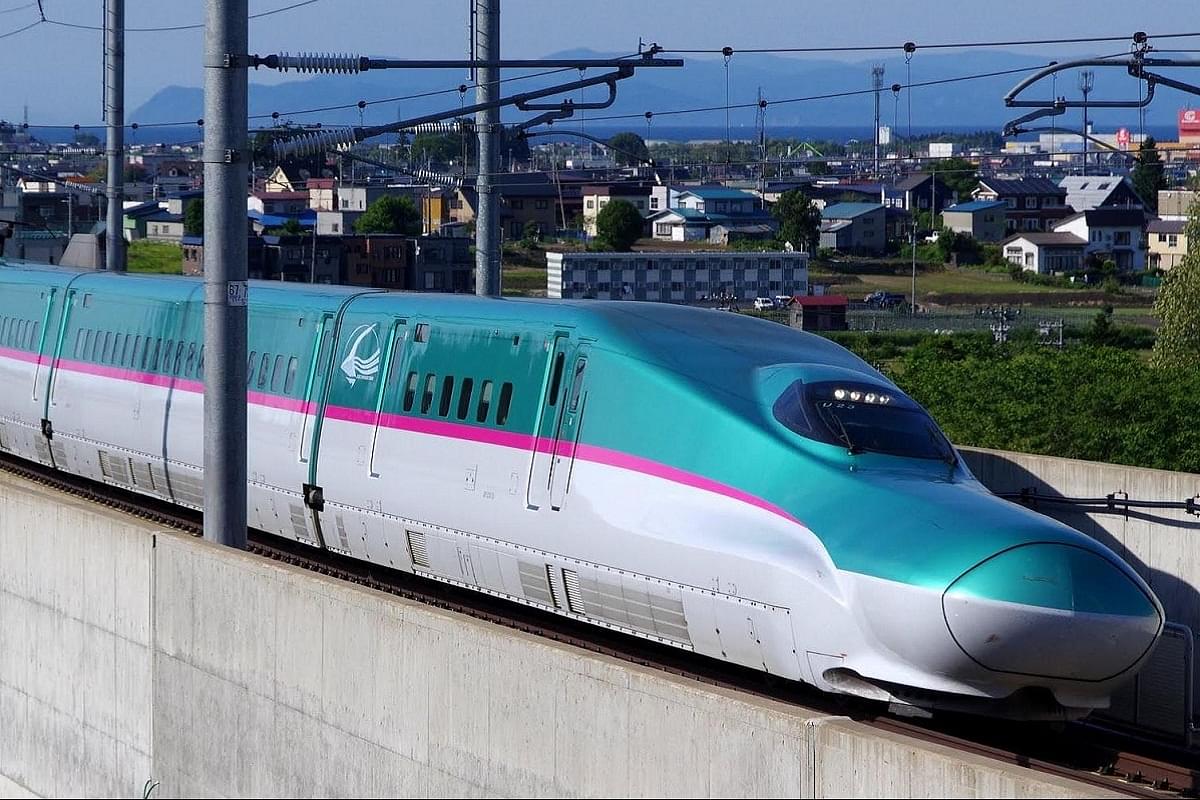 Land acquisition for the Mumbai-Ahmedabad Bullet Train project in Maharashtra has seen some progress, with 12 villages in the Palghar district passing resolutions through their gram sabhas to give up land for the project.

The slow progress of land acquisition in Maharashtra was a cause of concern, as this delay may cause the bullet train project to miss its 2023 deadline.

“As per our records, 19 villages covered under PESA Act and tribal-dominated, had given their consent earlier. Now, 31 villages have given concurrence to give their land. Ten are still opposing the project and we are in discussion with them. We will settle their claims or go for direct purchase of land,” Sandip Pawar, the land acquisition officer for Palghar district, told The Indian Express.

“Now, nearly 85 per cent of the land needed for the project has either been acquired or is being acquired. We only need to get land from 10 villages covered under the PESA Act,” he added.

“Nearly 75 acre of land was to be acquired in Thane and Bhiwandi talukas. We have got 42 acres by the consent of the landowners. There exist family or boundary disputes for the remaining land. But we have deposited the acquisition amount in court and will take over the remaining land by September end or early October,” Rajesh Narvekar, collector of Thane district, said.