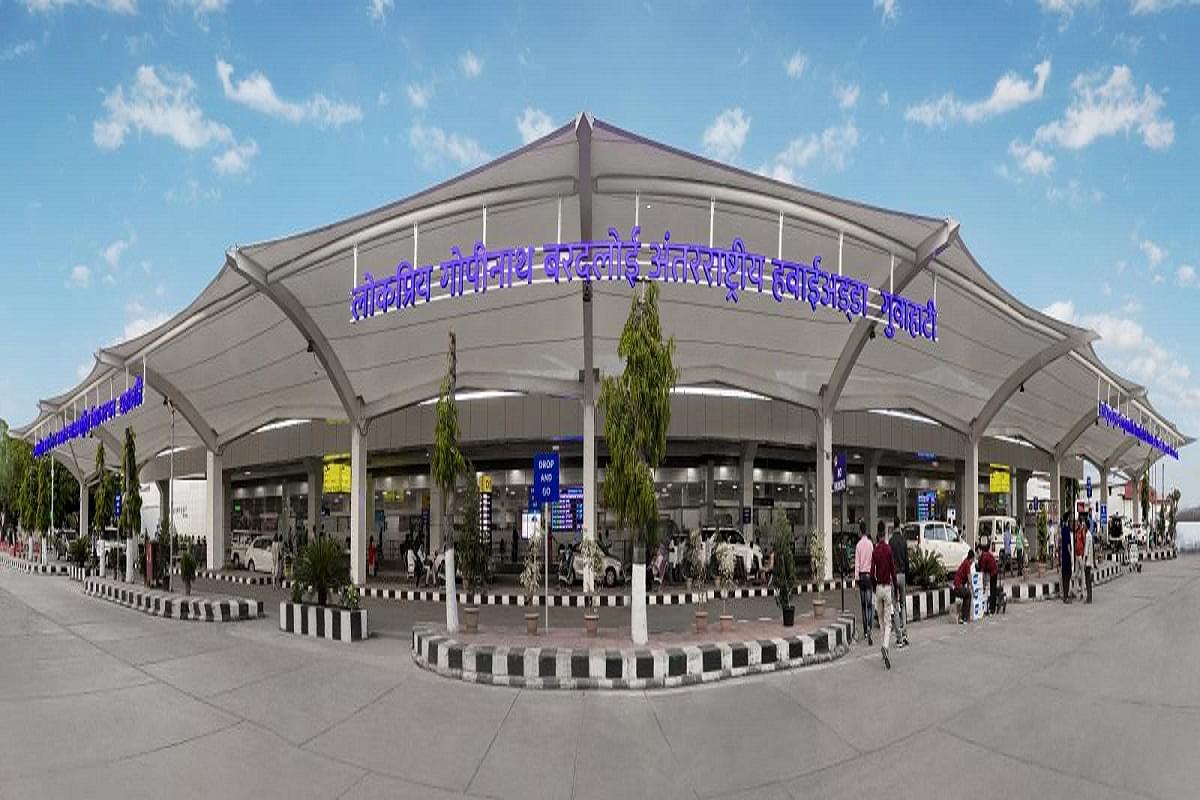 The Lokpriya Gopinath Bordoloi International Airport in Guwahati was handed over to the Adani Group for operations, management and development responsibilities on Friday (8 October).

Beginning the process of developing and modernising the Northeast's foremost airport, the symbolic key of the airport was handed over by Ramesh Kumar, Airport Director of the Airports Authority of India (AAI). to Utpal Baruah, Chief Airport Officer of the new airport operator at an event held midnight, a press statement said.

In 2018, the government of India included the Guwahati airport in the group of six airports -- Ahmedabad, Lucknow, Mangalore, Jaipur and Thiruvananthapuram -- set for privatisation for operations, management and development (OMD) for a period of 50 years.

Adani Enterprise Limited emerged as the successful bidder for all the six airports.

The concession agreement between the AAI and Adani Enterprise Limited was signed on 19 January this year in New Delhi.

Amidst the sonorous traditional tune of 'taal-khol' and 'Bihu', in presence of the Adani Group's representatives, the charge handover moment was witnessed by several staff and officers of the airport with their families.

In the initial three years, the new airport operator will be supported by the employees of the AAI. Speaking on the occasion, Kumar wished luck to the new operator and assured his support in the initial phase.

Baruah, in his address, thanked the AAI for bringing in noticeable changes to LGBI Airport.

He appealed to each individual at the airport and public at large for wholehearted support to make the airport a world class facility which will bring pride to the nation, the statement said.