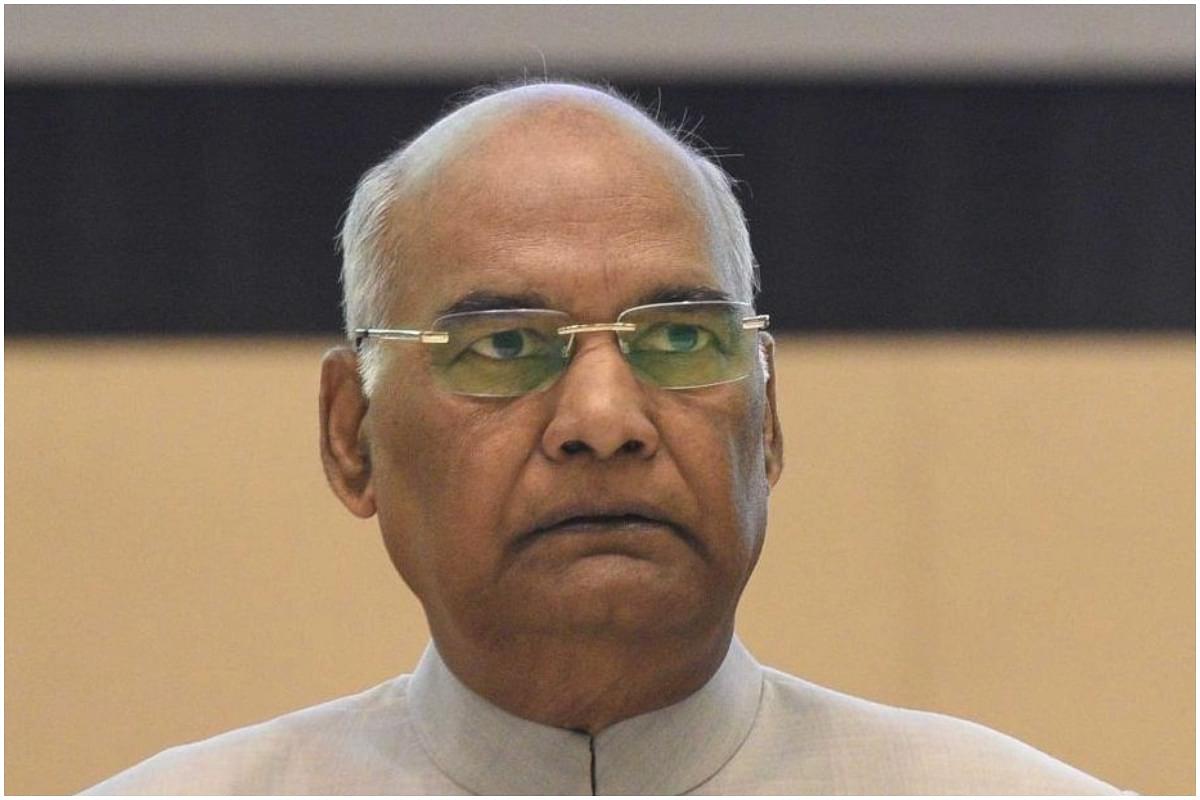 President Ram Nath Kovind, who has revived the tradition of the Head of State travelling in the presidential saloon, is slated to board a special train for Ayodhya from Lucknow on August 29, it is learnt.

After reaching Ayodhya, the President will leave for the Ram Janmabhoomi and offer prayers at the makeshift Ram temple. Besides Kovind, the Chief Minister and the Governor of Uttar Pradesh, Railway Board Chairman, Northern Railway General Manager and several other dignitaries are expected to travel in the 12-coach Presidential train.

Leaving nothing to chance, Northern Railway is conducting a trial run of the Presidential train before August 29 to ensure a smooth passage for the VVIP entourage.

The Presidential train, a special train of IRCTC, is equipped with state-of-the-art amenities.

According to the Railways, the Presidential suite has two bedrooms with attached bathrooms, a small lounge and a TV set among other facilities.

Bathrooms are being equipped with modern facilities including bathtubs.
According to the Railways, the President will leave for Ayodhya from Lucknow at 9.10 am am on August 29.

Recently, the President had visited Kanpur by train.

Preparations are afoot to make the train journey a pleasant one for the President, said a senior Railway official. Tightening security, all railway stations between Lucknow and Ayodhya will be put on high alert. In Lucknow, the President will stay at the Raj Bhawan.

The last time an incumbent President used a presidential saloon was in 2006 when APJ Abdul Kalam travelled from Delhi to Dehradun to attend a passing out parade of cadets at the Indian Military Academy (IMA).

Beginning with the first President of India, Rajendra Prasad, train travel used to be a common feature for the first citizens until the late 70s.

However, the tailor-made air-conditioned two-coach presidential saloon got decommissioned in 2008 as train travel came down substantially.

Currently, the specially made two-coach Presidential saloon is being kept at the National Rail Museum in the capital for public viewing.