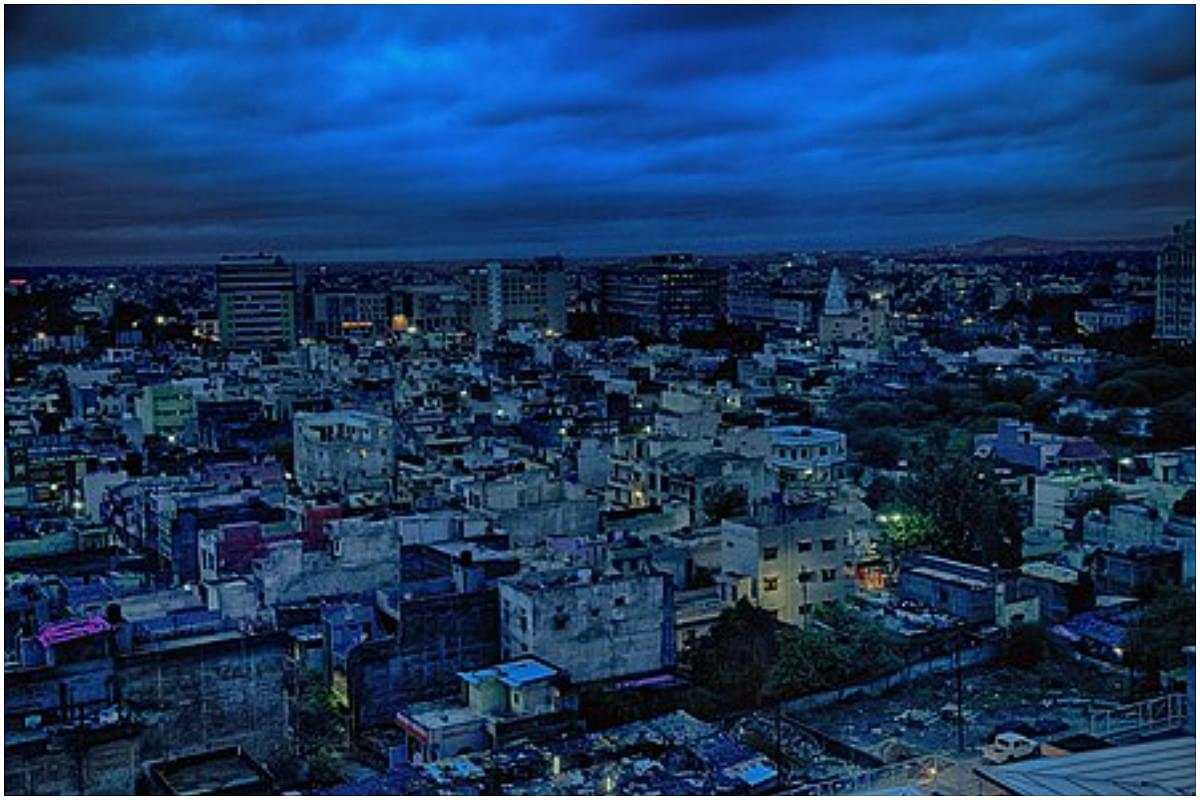 As per the Swachh Survekshan 2021, Indore, India's cleanest city for the past four years, is now also the first and the only 'water plus' city of the country.

This announcement was made on Wednesday (11 August), by the survey team constituted by the central government.

With the "Water +" tag, Indore gained 700 points, and its prospects of receiving a 'seven-star' rating this time in the Swachh Survekshan has increased manifold.

“We have tried hard for the past two years but could not get it. We hope that we will definitely get a seven-star rating this year. Like always, this time also Indore has every chance of becoming the cleanest Indian city. For this, the Indore Municipal Corporation (IMC) along with the citizens has done a great job", said Pratibha Pal (Municipal Commissioner, Indore).

What is a ‘Water Plus’ city?

According to protocol and the toolkit provided by the Union Ministry of Housing and Urban Affairs, a Water Plus city certificate can only be provided to a city in which all wastewater released from households and commercial establishments is treated to a satisfactory level before it is released back into the environment.

The Government of India, in response to its invitation for a 'Water Plus' tag, received applications from about 84 municipalities. In this list, 33 cities made it to the finals.

How did Indore achieve the ‘Water Plus’ tag?

The IMC tapped 1,746 public and 5,624 domestic sewer outfalls in 25 small and big nallahs, which also freed the city's Kanh and Saraswati rivers from sewer lines.

Seven sewerage treatment plants were constructed in the city. These plants treated 110 million litres of discharge per day (MLD) which was then used for irrigation, gardening and at construction sites, informed Asad Warsi, a Swachh Bharat Mission Consultant with the Indore Municipal Corporation (IMC).

According to the guidelines of the Water Plus Protocol, 147 special types of urinals were constructed in the city, all of which use treated water.

The IMC is planning to install new sewerage lines as well as upgrade the existing ones in the adjoining rural areas. It also aims to rectify the sewerage lines in Bada Ganpati, Pipalyahana, Chandmari, and Gita Bhavan area to ensure that it works at its full capacity so that no issue of drainage water arises.

If the IMC manages to remedy these issues as well, then Indore, after grabbing the ODF, ODF+ and ODF++, and now Water Plus tag, will definitely bag the seven-star rating, which no Indian city has ever achieved.

Indore's astounding success with regards to cleanliness needs to be celebrated throughout the country as a milestone in the realization of Swachh Bharat.