Airfare Caps Are Only Distorting The Markets And Harming Passengers 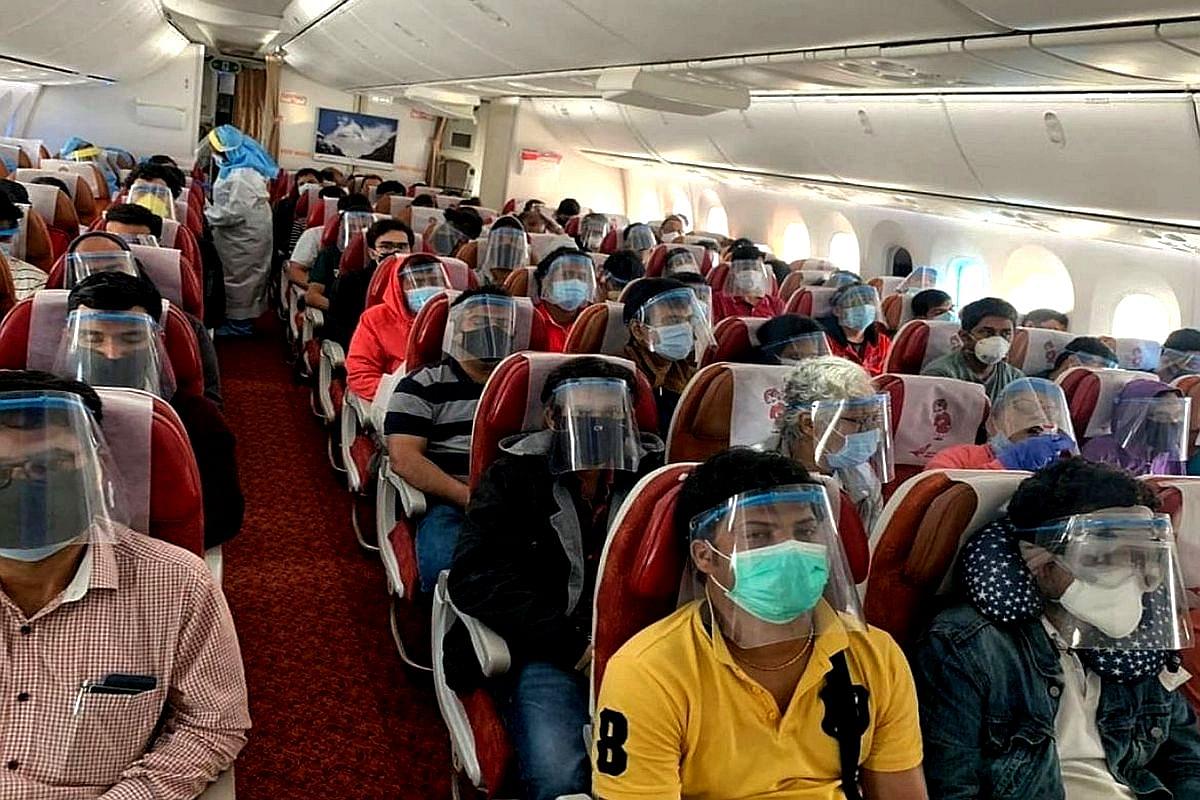 The Union government raised airfare caps for airlines earlier this month (August). For short-haul flights of less than 40 minutes, minimum fares have been raised from Rs 2,600 to Rs 2,900. The upper limit has been hiked to Rs 8,880 from Rs 7,800 for short-haul flights.

Six other higher price bands have also seen prices increase by up to 12 per cent. The increases in price caps imply higher costs to passengers. The Civil Aviation Ministry has also increased maximum seating capacity limits from 65 per cent to 72.5 per cent.

However, with the continuing regulation of fare caps, it looks like the consumer is bailing out weaker airlines. If anything price caps have distorted the markets and have decreased overall demand.

The distorted market is clearly evidenced by the events on 1 August. The circular regarding price caps had lapsed on 31 July, but had not been renewed by the Ministry of Civil Aviation for the month of August. Airlines used the day’s window to price seats on the basis of the market conditions.

Air traffic saw an increase from 177,928 passengers on 31 July to 269,713 passengers on 1 August. The absence of price caps also rubbed off on 2 August. The sheer increase in numbers and the subsequent fall after the ministry restored price caps the same night clearly points to a market distorted by too many constraints.

The price caps are applicable for 30 days, from the date the circular was issued, beyond which airlines can price tickets at any price. Until 31 August, a Delhi-Kolkata flight costs around Rs 5,000. However, on 1 September, the ticket price falls to Rs 2,200. The drop of 56 per cent clearly indicates that the market mechanism would have attributed to a lower price.

In any case, in the current scenario, reservations are likely to come closer to departure date, which means passengers will end up paying higher rates. The caps also take away any agency the airline has for increasing its occupancy.

Airlines use a technique known as revenue management to maximise revenues. It involves modifying various factors like ticket prices, policies and managing the online presence according to the demand. In the current scenario, an airline has almost no agency to channel demand towards itself.

In addition, the government’s move of simultaneously increasing prices while also increasing seating limits does not make sense. With greater capacity available, the flights should be able to lower prices and generate revenues based on higher volumes, while using the inherent operating leverage to their advantage.

The move would benefit consumers and the airlines that are struggling. The numbers clearly indicate that there is a huge demand in the markets, which has been suppressed artificially by inflating prices.

Price caps are adversely affecting the entire sector and the consumers. In addition to being a commoditised sector, Indian airlines suffer from several structural issues. The government can extend help in other equitable ways rather than passing off the entire onus of supporting weak airlines on passengers. To operate with multiple restraints can only create more problems for the sector.