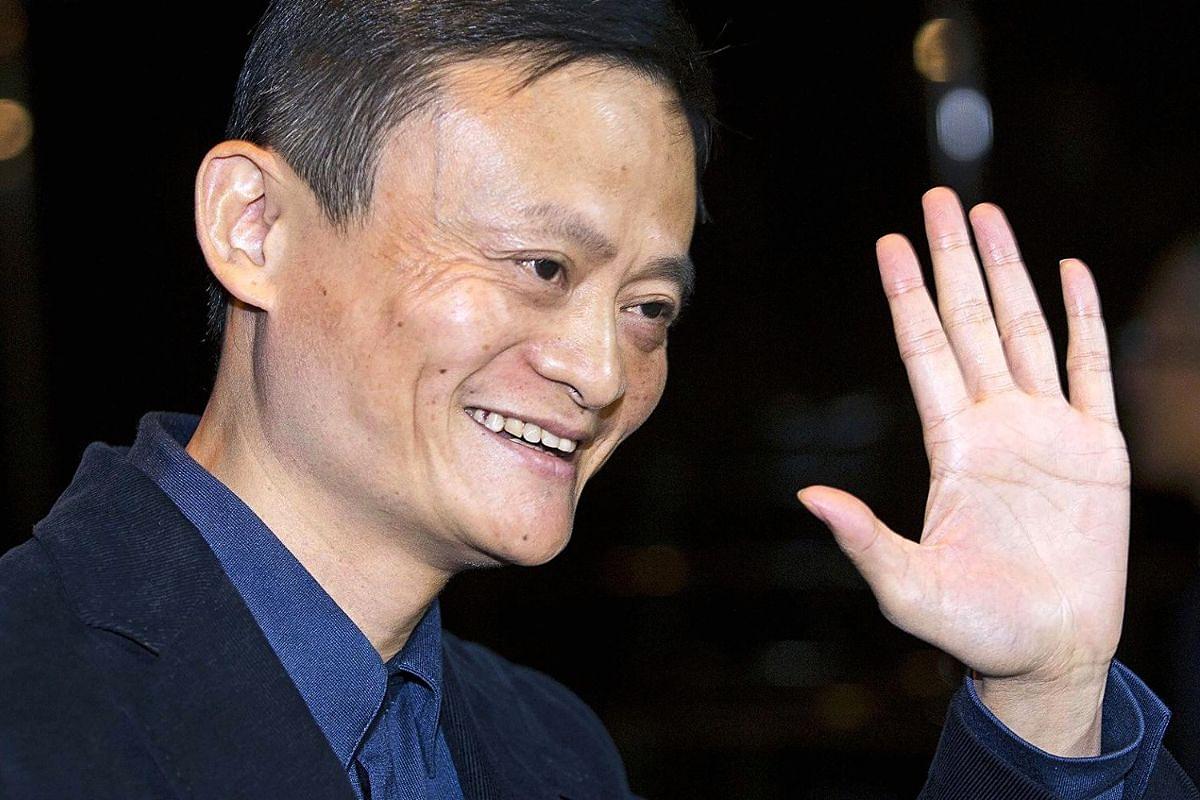 Alibaba Group Holding Ltd. co-founder Jack Ma travelled to Europe for the first time since the Chinese government launched a crackdown on his company.

After news about his first trip came out—at a time when the company released a new chip—Alibaba’s Hong Kong shares rallied as much as 9 per cent on 20 October.

The Chinese billionaire visited Spain after a stop in Hong Kong. As reported by a Hong Kong-based publication, Ma had taken a sailing vacation in Spain with his millionaire friends and business associates over the weekend.

However, later The South China Morning Post reported that Ma was in Spain on a business trip that included a tour of the agriculture industry and environmental technology.

The report also highlighted that it is the entrepreneur's first abroad trip in more than a year. In 2018, he spent one out of every three days travelling.

Ma retired as Alibaba’s chairman in 2019. This incident sparked speculations about the reason behind his sudden decision. Then came the stormy 2020, when suddenly Ma went missing and in December, Beijing launched an antitrust probe, followed by a $208 billion fine for monopolistic practices by the Chinese tech giant.

Since he disappeared from public view in late 2020 following a speech in which he appeared to criticise Chinese regulators, Ma's whereabouts have been the subject of considerable speculation.

He didn't return to the public eye until late January 2021. There were rumours that he had been placed under house arrest or possibly detained. Some even speculated as to whether he was still alive.

Meanwhile, Ma's fintech behemoth Ant Group's maiden public offering was subsequently halted. Since then, China has widened its crackdown on the tech sector.

However, despite facing such a challenging phase, Alibaba announced on 19 October that it has created a processor for use in its data centres. This is the company's newest venture into semiconductors, and it follows in the footsteps of other global cloud computing firms while also aligning with the Chinese government's ambitions to strengthen the country's chip sector.

As reported, the Yitian 710 chip, developed by Alibaba's in-house semiconductor subsidiary T-Head, will not be offered for commercial usage outside of Alibaba.

The company’s future growth is expected to rely heavily on cloud computing and it generates 8 per cent of the company's total revenue at the moment. This week Alibaba also said that it wants to expand its cloud business internationally by opening new data centres in South Korea and Thailand in 2022.