Altos Labs: A Startup In Silicon Valley Is Betting On Cellular Rejuvenation Programming To Enable 'Longevity' 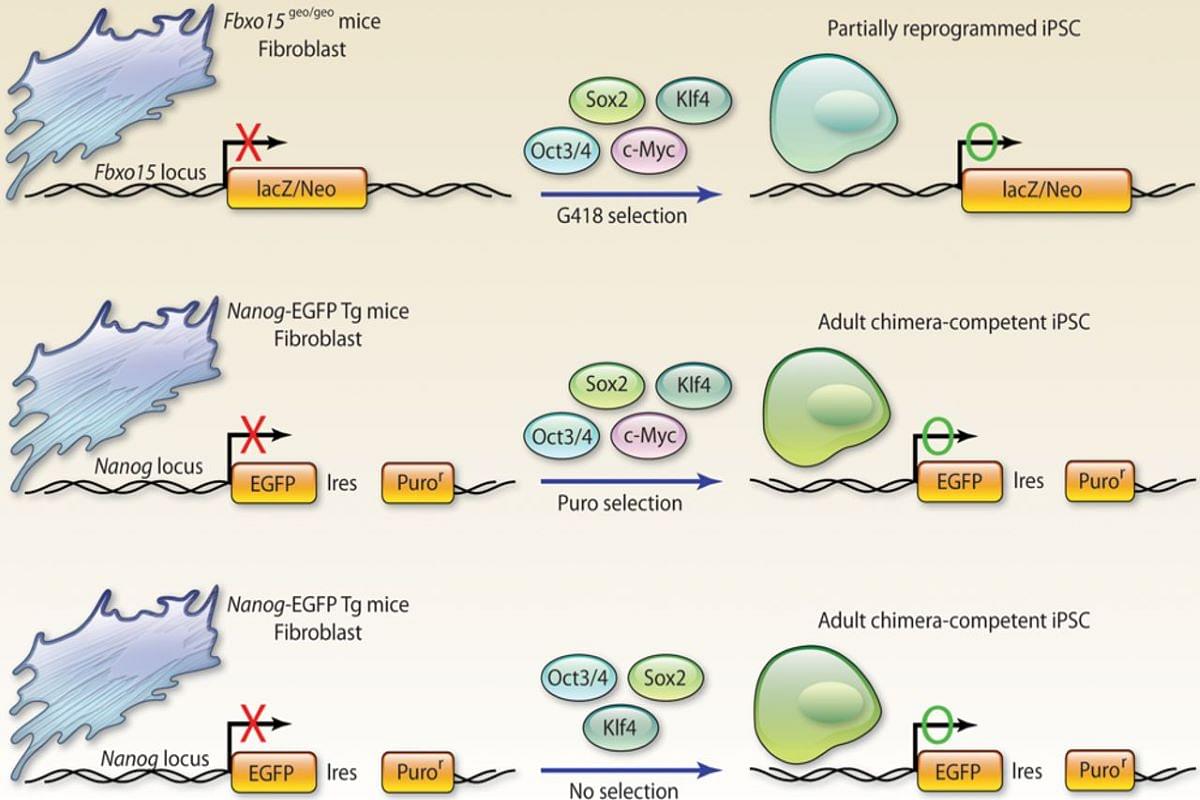 Altos said it will work on restoring cell health and resilience to reverse disease, injury, and the disabilities that can occur throughout life.

Altos is among a number of startups pursuing reprogramming technology, specifically aimed at rejuvenating parts or all of the human body. rejuvenate cells in the lab that some scientists think could be extended to revitalize entire animal bodies, ultimately prolonging human life.

Altos will be initially based in the US in the San Francisco Bay Area and San Diego, and in the UK in Cambridge. The company will also have significant collaborations in Japan.

The biological reprogramming company is said to be funded by Amazon CEO Jeff Bezos and Russian-Israeli billionaire Yuri Milner.

The company has assembled an impressive community of leading scientists, clinicians, and leaders from both academia and industry.

Shinya Yamanaka, who shared a 2012 Nobel Prize for the discovery of reprogramming (induced pluripotent stem cells), will serve as Altos senior scientific advisor without remuneration and guide the activities of the lab in Japan.

Yamanaka is among the world's leading authorities on stem cell science. He currently serves as the director of the Center for iPS Cell Research and Application (CiRA) at Kyoto University and a senior investigator at the Gladstone Institutes.

Yamanaka said, "I am delighted to be a part of Altos and believe it to be one of the most important and exciting new global scientific endeavors. The possibility of rejuvenation programming has only recently become a scientific reality and has the potential to enable us to approach human disease in an entirely new way. I am glad that I will help scientists in Japan to work in this exciting field."

Another notable scientist who will be part of the venture is Spanish developmental biologist Izpisua Belmonte.

Belmonte, who is currently a professor and chair at the Salk Institute, in La Jolla, California, is known for his research work on mixing human and monkey embryos. He also predicted that human lifespans could be increased by 50 years.

His team injected monkey embryos with human stem cells and watched them develop. They observed human and monkey cells divide and grow together in a dish, with at least 3 embryos surviving to 19 days after fertilization.

Besides Yamanaka, the company will have at least three other nobel laurates as part of the advisory group

Hal Barron, who is is currently the President of R&D and Chief Scientific Officer at GSK, will come on board as CEO and co-chair of the board.

Rick Klausner, a former director of the National Cancer Institute and an entrepreneur, will serve as the Chief Scientist.

Altos said that the it will structure itself to integrate the best features of academia and industry -- from academia the freedom to pursue the most challenging problems in biology, and from industry the focus on a shared mission, ability to foster deep collaborations, and the passion and commitment to transform science into medicines.