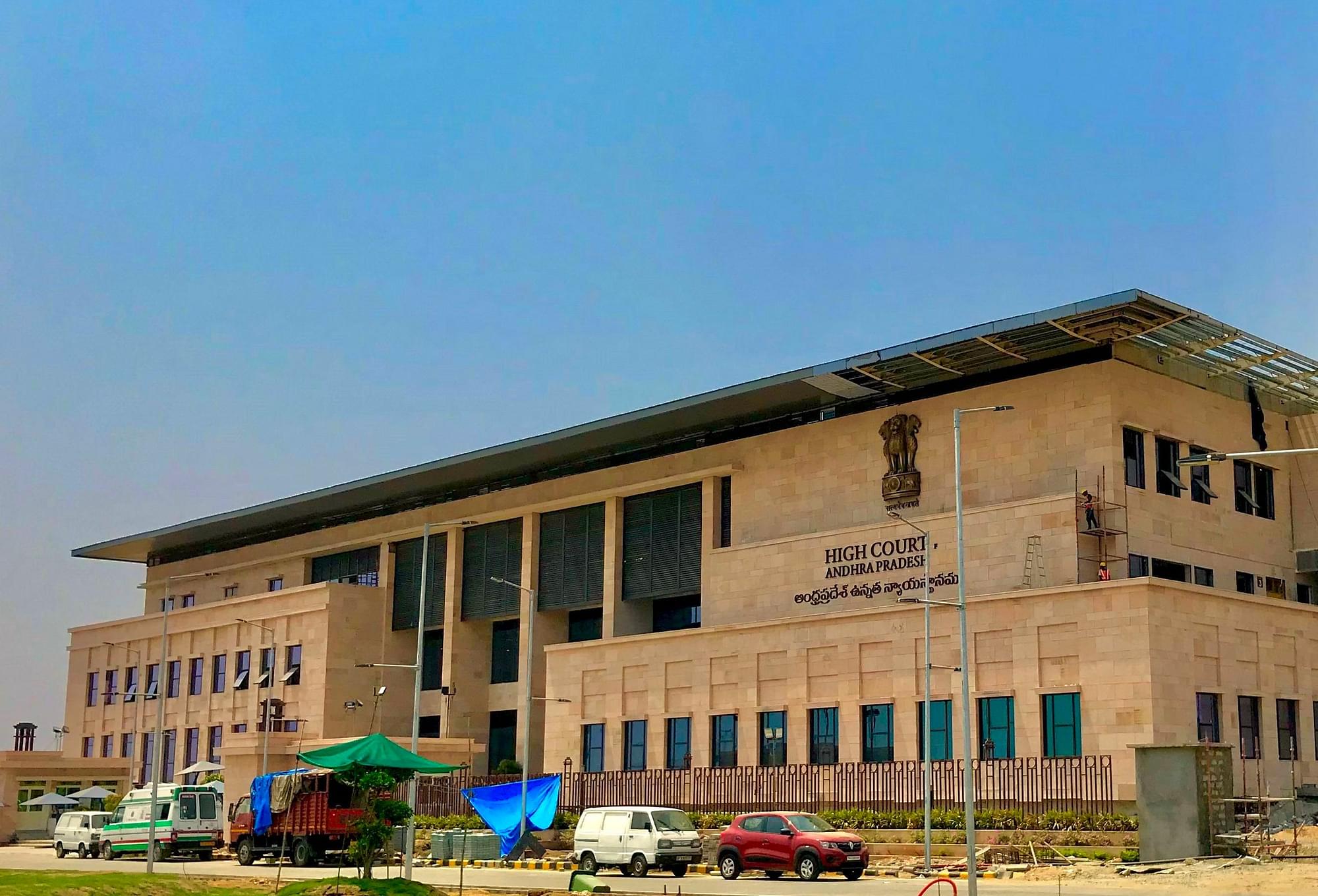 The Andhra Pradesh High Court today (15 April) quashed two orders of the Y S Jaganmohan Reddy government to introduce English as the medium of instruction in government-run schools from Class I to Class VIII.

The Reddy government had passed these orders in the first week of November last year (2019), leading to a hue and cry being raised over it.

When the YSR Congress Party government in Andhra Pradesh issued the order to introduce English medium instructions in government schools, even Vice-President Venkaiah Naidu was dragged into the issue.

As per the state government’s plan, English would become the medium of instruction instead of Telugu in all government-run schools starting from June this year.

The order also meant that Andhra Pradesh would not have Telugu or Urdu as the medium of instruction once the plan was implemented.

Then, Andhra Pradesh Education Minister A Suresh told the media that Telugu would not be neglected and would be made a compulsory subject.

Initially, English medium was to be introduced up to the Class VI and it would slowly be extended to other grades in subsequent years. Teachers would be trained to teach in English, while new ones will be tested for their English proficiency before recruitment, the Reddy government said.

The state government contended that it wanted its students to fare well in competitive exams and the change will also prepare them for information technology and software sectors.

Vice-President Naidu warned that the introduction of English medium should not be at the cost of Telugu.

The move led to allegations that it was aimed at propagating Christianity among the masses. The state has been in news for large scale conversion of Hindus to Christianity.

Responding to the allegations and criticism, Reddy said it was imperative to make students employable to eradicate poverty. English, as a global language, would help the poor get jobs in the competitive world.

With the state illiteracy rate at 33 per cent being higher than the national rate of 27, focus on primary education can help tackle the issue, he said.

The previous government led by Telugu Desam Party’s N Chandrababu Naidu also had plans to introduce English as a medium of instruction from primary schools. It issued a government order but the move was resisted, including by the teachers’ association.

In 2017, the Chandrababu Naidu government attempted to launch a pilot project by introducing English as medium of instruction in select municipal schools in the state. But it did not take off with Reddy being one of the opponents.