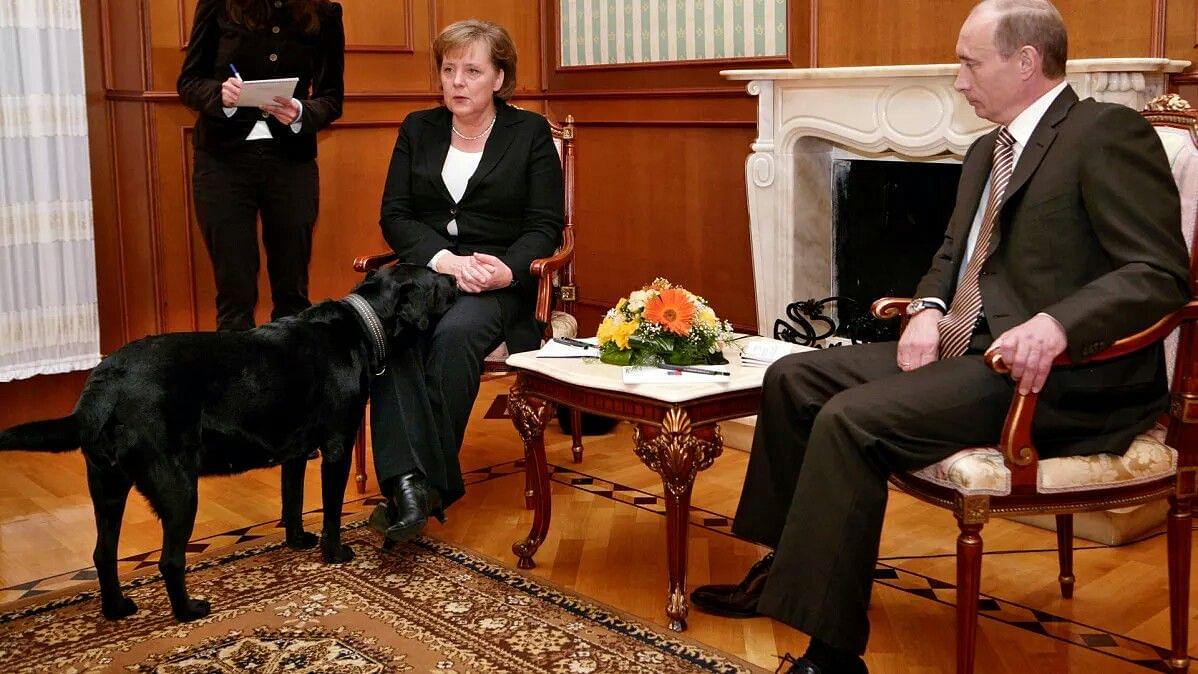 Nord Stream 2 is an under-construction underwater twin pipeline that on completion will transport natural gas from Russia directly to Germany. 35 percent of German gas imports come from Russia

German MPs across the political spectrum have urged Merkel to end support to the multibillion-euro energy infrastructure project following the attack on Navalny. A prominent critic of Russian president Vladimir Putin, Navalny was poisoned with novichok nerve agent. He is currently in a coma at Berlin’s Charité hospital.

Merkel as so far resisted calls to end the project. Characterising it is a “business project” that needs to be completed, Merkel has argued that Navalny case “should be decoupled” from the Nord Stream 2 discussion.

The U.S. and many European countries oppose the pipeline‘s construction, which they argue rewards Russia’s bad behavior.

The pipeline is being built by Nord Stream 2 AG, a consortium incorporated in Switzerland. Its chairman of the board of directors is Gerhard Schröder, German chancellor

The twin pipeline project is almost complete, with only about 160 out of a planned 1,220km remaining. However the construction of project has been on halt since late December last year, when the Swiss pipeline manufacturer Allseas stopped work after threats of targeted US sanctions.

A new round of sanctions sponsored by Senator Ted Cruz and Jeanne Shaheen is currently being drafted and could endanger the completion of the pipeline.

The U.S is opposed to the pipeline with Secretary of State Pompeo describing Nord Stream 2 one of “Russia’s malign influence projects”. It has claimed that completion of the project would increase European reliance on Russia