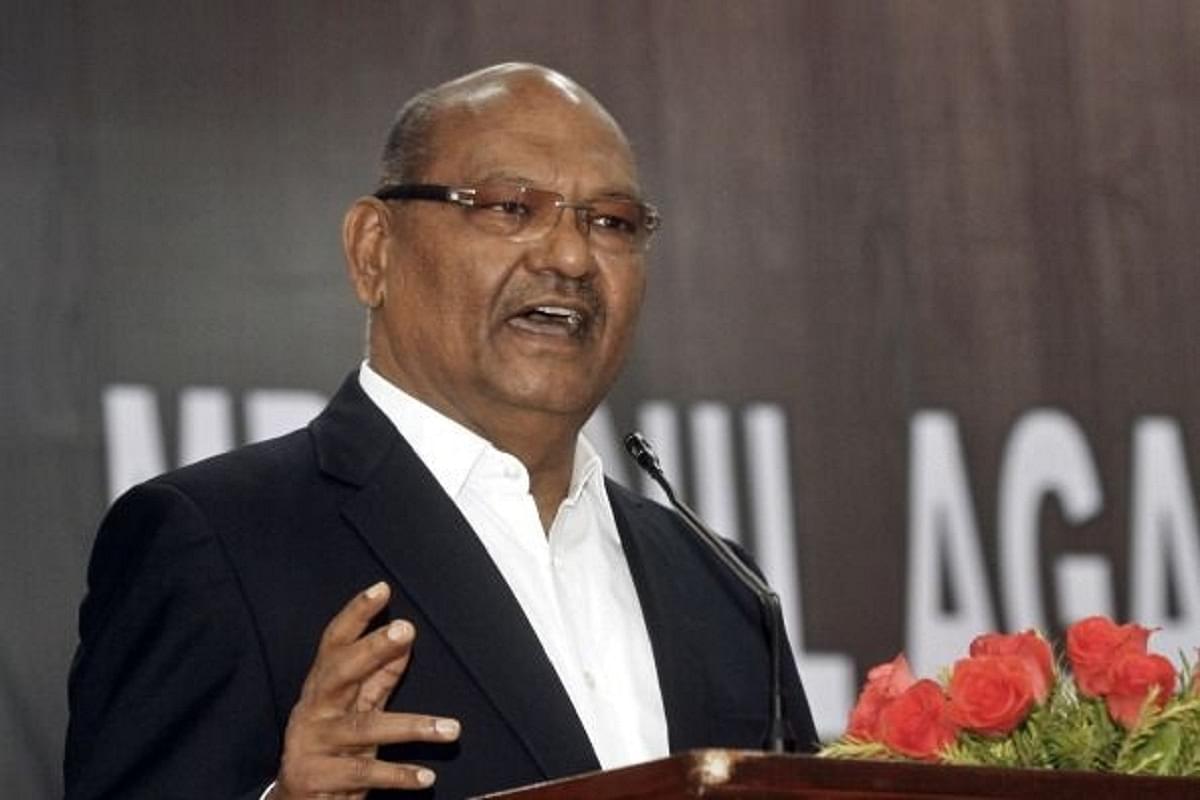 Anil Agarwal-led Vedanta group is planning to invest around $20 billion in India, including in the privatisation of Bharat Petroleum Corportation Limited (BPCL), Shipping Corporation and Hindustan Copper.

"We are looking to invest $20 billion to expand our capacity," Vedanta group's chairman Anil Aggarwal said in an interview with Times of India.

Supporting the government's policy to privatise PSUs, Agarwal said, "In a democratic country, the government does not run business. Our existing assets can be swept three times and so privatisation is a good move".

"We are evaluating BPCL, Shipping Corporation and Hindustan Copper, if it comes. If BPCL comes to us, people will be most happy since we are not going to retrench anyone. At the same time, they will have a backward integration in terms of fuel supply from Cairn" said Agarwal.

He added that the government should "sell things on an as-is-where-is basis so that things can be faster".

The Vedanta chairman said that the group has floated a fund for $10 billion and that they have received "tremendous response" from several investors, including some sovereign wealth funds.

Agarwal further said that the government will possibly tell them this month when bids have to be submitted. He added that the process should happen in the next two-three months.

On the question as to why his companies draw so much flak from environmentalists, Agarwal said that there is pressure from foreign entities to block manufacturing in India, including through environmental and other concerns.

"The world does not want India to produce but be a market. We don’t have to be an import-dependent country," he said.

The Vedanta chairman also claimed that the group has highest level of environmental, social and governance (ESG) compliance and the highest certification from agencies.