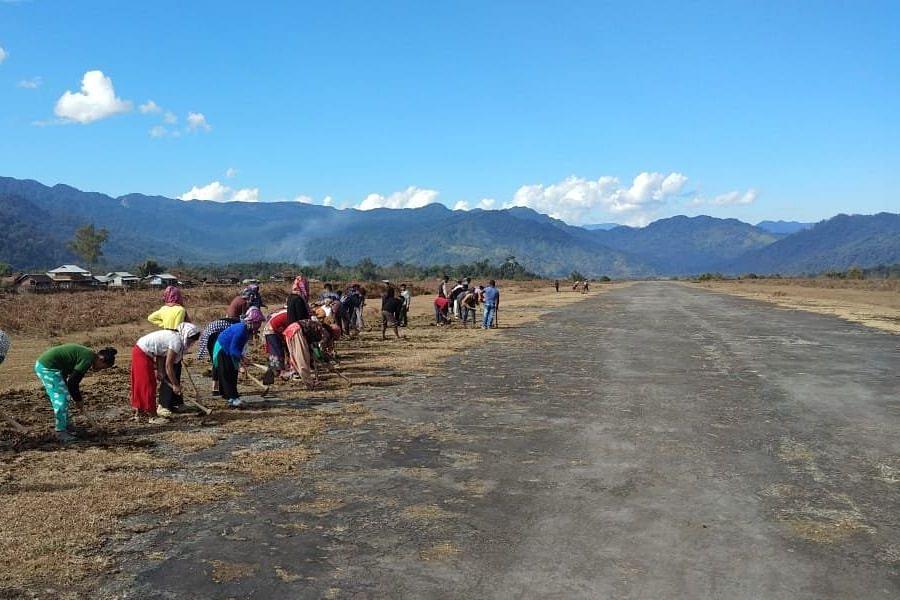 The state government of Arunachal Pradesh plans to take up the construction of the proposed two lane East-West Industrial Corridor Highway project with the central government.

The proposed highway project will be built along the foothills of the state from the tri-junction of Bhutan, Arunachal Pradesh and Assam to Ruksin, located in the district of East Siang.

This was informed by Chief Minister Pema Khandu on Thursday (4 March) in reply to a question raised in the assembly, reports Financial Express.

The 966 km long highway project will be passing through nine districts of the state.

The CM said that the project envisages the transformation of Arunachal Pradesh to boost its industrial and economic development and thus the project is very crucial for the larger interest of the state.

Since the state of Arunachal Pradesh is so vast, people have to travel from east to west via Assam. Once the corridor is built, people will not have to go via roads in the state of Assam, Khandu said.

In 2015, Union Minister Nitin Gadkari had agreed “in principle” to fund the infra project as a state highway, provided Arunachal Pradesh government completes pre-construction activities like forest clearance, land acquisition as well as techno-economic feasibility study along with the DPR.