As Pressure From Central Agencies Grows, NCP Resolves To 'Not Give In' 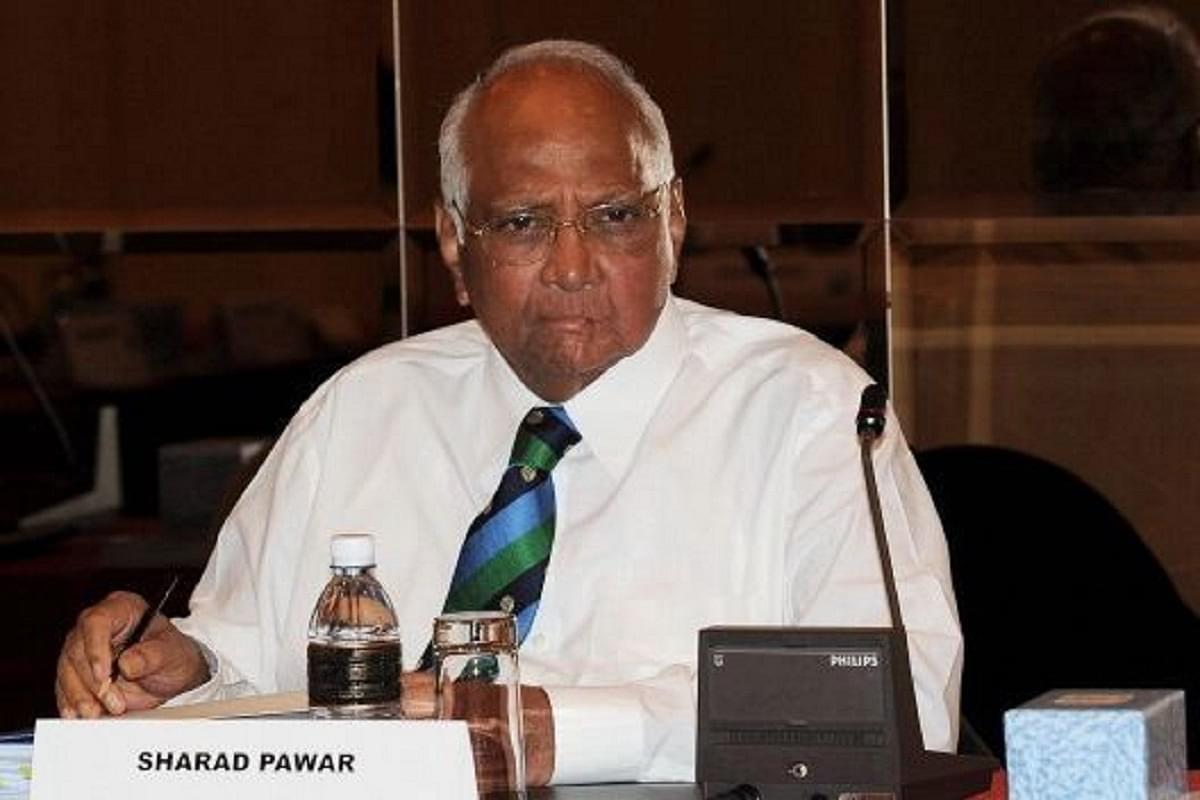 In view of the recent blitz of summons and raids by central investigative agencies on Nationalist Congress Party (NCP) ministers and leaders, NCP head Sharad Pawar convened a review meeting of his party leaders on Tuesday (12 October). In the meeting, as per the NCP leaders themselves, the party resolved not to cave in but fight out the pressure that is being built by the Bharatiya Janata Party (BJP).

Speaking after the review meeting, NCP spokesperson Nawab Malik told reporters that be it the Income Tax Department or the Enforcement Directorate (ED), central investigation agencies are being used to target NCP leaders, their associates and people close to them.

"A review meeting of the Nationalist Congress Party was held today under the leadership of National President Sharad Pawar. Mr Pawar reviewed the work of the ministers in the party's state cabinet," the NCP tweeted.

"The party has decided that it will face the onslaught of the central agencies. Our party workers will not fear any action the BJP and its agencies resort to. We have decided to face them with full vigour," Malik, a senior minister in the MVA government, said.

“We will not succumb to the pressure tactics of the BJP through central agencies. BJP is out of power and they are very desperate to come back to power in Maharashtra, therefore they are using all tricks from the book to harass us. But BJP should understand that the agencies' actions against the NCP and other leaders will not make much difference over the government in the state. In fact, such action with a vendetta is strengthening the Maha Vikas Aghadi government. We are more confident of surviving this government,” Nawab Malik said.

“We are firm and have decided to extend support to all our leaders who are facing the probe of the central agencies. We are also sure that such barrage of notices, summons and raids will boomerang to BJP as it happened when ED issued notice to the NCP president Sharad Pawar. That one notice of ED changed the political situations in Maharashtra,” said the senior NCP minister adding that people are backing the MVA and not the BJP as evident from the results of the local body elections.