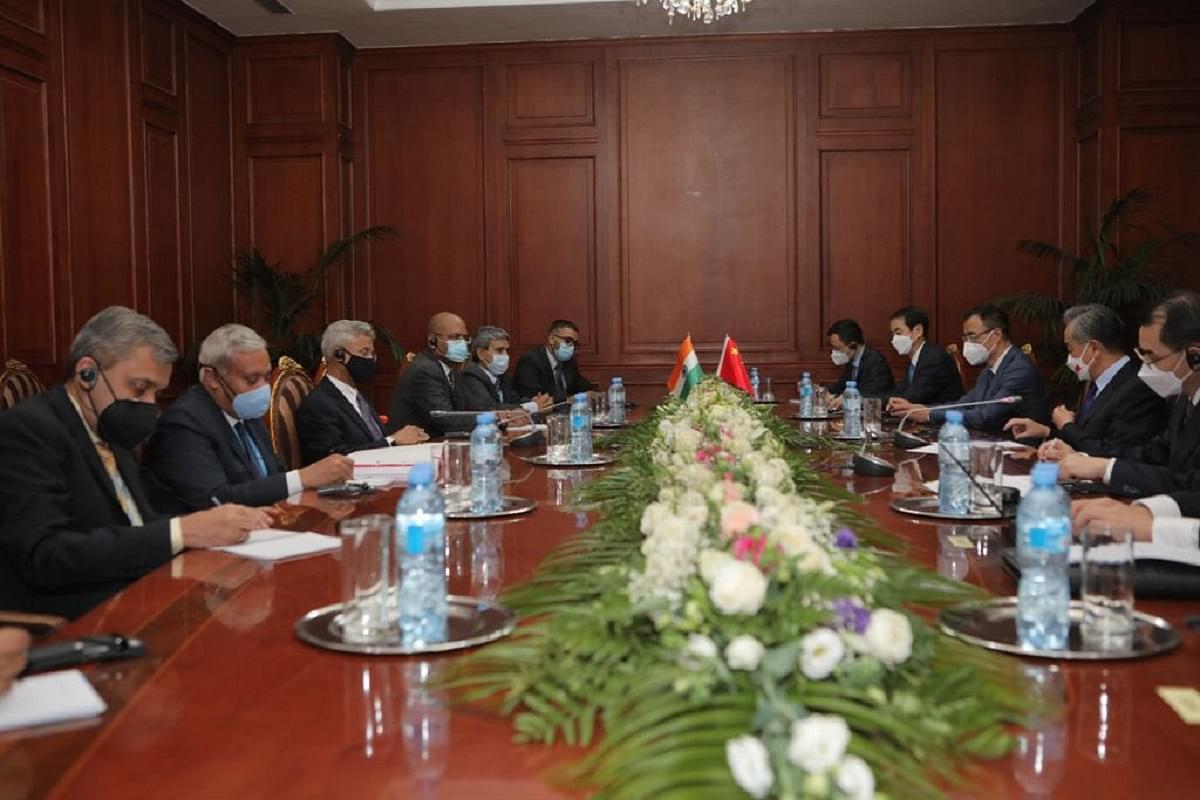 The two ministers exchanged views on the current situation along the Line of Actual Control (LAC) in Eastern Ladakh as well as on global developments, the Ministry of External Affairs said in a statement.

Jaishankar noted that since their last meeting on 14th July, the two sides had made some progress in the resolution of the remaining issues along the LAC in Eastern Ladakh and had completed the disengagement in Gogra area. However, there were still some outstanding issues that needed to be resolved, the statement said.

The minister further recalled that the Chinese FM Wang Yi had in their last meeting noted that the bilateral relations were at low ebb. Both sides had agreed that a prolongation of the existing situation was not in the interest of the either side as it was impacting the relationship in a negative manner.

Jaishankar emphasised that the two sides should work towards early resolution of the remaining issues along the LAC in Eastern Ladakh while fully abiding by bilateral agreements and protocols.

Jaishankar conveyed that India had never subscribed to any clash of civilisations theory. He said that India and China had to deal with each other on merits and establish a relationship based on mutual respect.

For this, it was necessary that China avoid viewing our bilateral relations from the perspective of its relations with third countries, he said.

Jaishankar further added that Asian solidarity would depend on the example set by India-China relations.