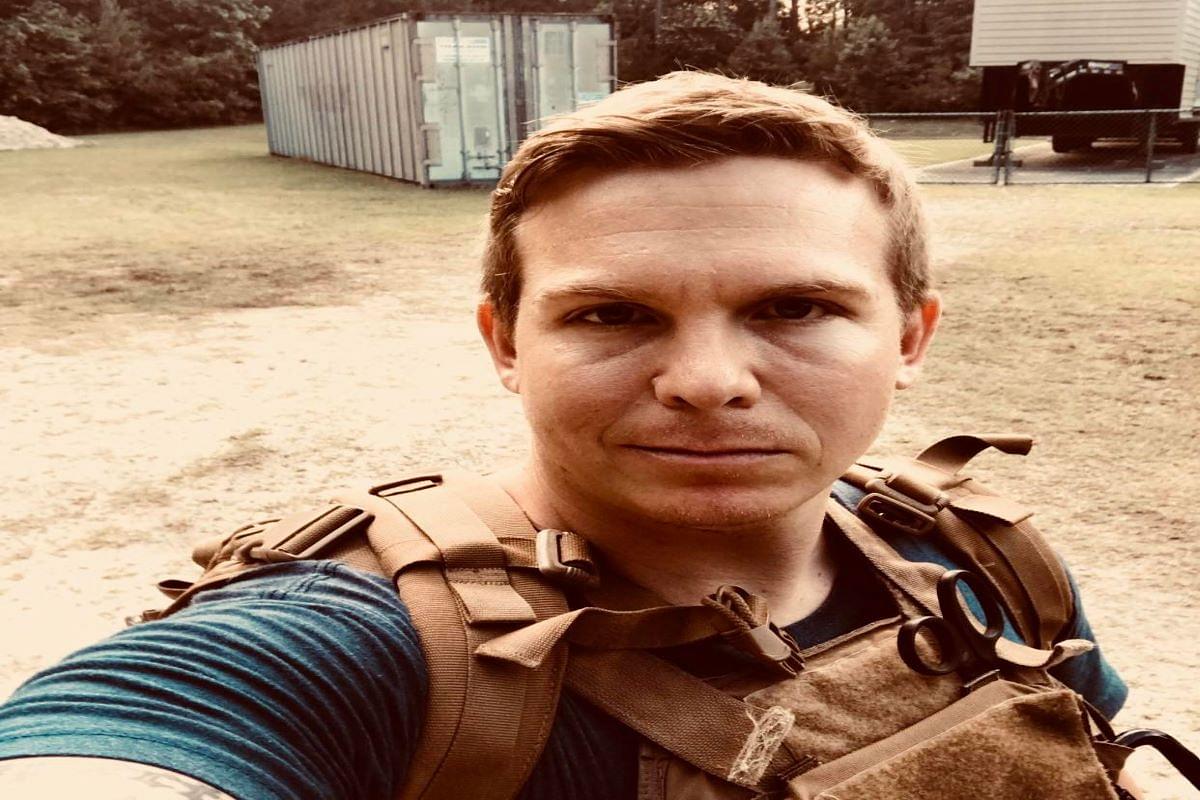 On Monday (Nov 21), the Associated Press sacked a national security reporter who claimed Russia was responsible for the missiles that crossed into Poland and inflicted civilian casualties.

James LaPorta was terminated after a brief investigation, The Washington Post reported. LaPorta reports on military affairs and national security issues for the news service.

The initial AP news alert, picked up by thousands of media outlets worldwide, contributed to a narrative of further escalation by Russia in the Ukraine war.

Following the AP report, Polish prime minister Mateusz Morawiecki convened an urgent meeting with the Committee for National Security and Defense Affairs to coordinate Poland's national-security policy in the wake of the incident.

Given that Poland is a NATO member, a Russian attack on its territory will invoke a western military response under the treaty's terms.

Latvian defence minister Artis Pabriks termed it a "crime." Pabriks even suggested that Article 4 of the NATO treaty should be invoked.

The Czech parliament passed a motion describing the Putin government as "terrorist."

On Wednesday (Nov 16), the AP retracted the erroneous claim and issued a correction that "the missiles were Russian-made and most likely fired by Ukraine in defense against a Russian attack."

Polish, U.S., and NATO officials also clarified that the missiles were likely fired by the Ukrainian air defence system rather than Russia.

Polish president Andrzej Duda also said there is evidence to suggest that Poland was not targeted but caught in the crossfire of an "air-defense missile."

"Ukraine's defense was launching their missile in various directions, and it is highly probable that one of these missile unfortunately fell on Polish territory," said Duda.

"There is nothing, absolutely nothing, to suggest that it was an intentional attack on Poland." NATO secretary general Jens Stoltenberg clarified.