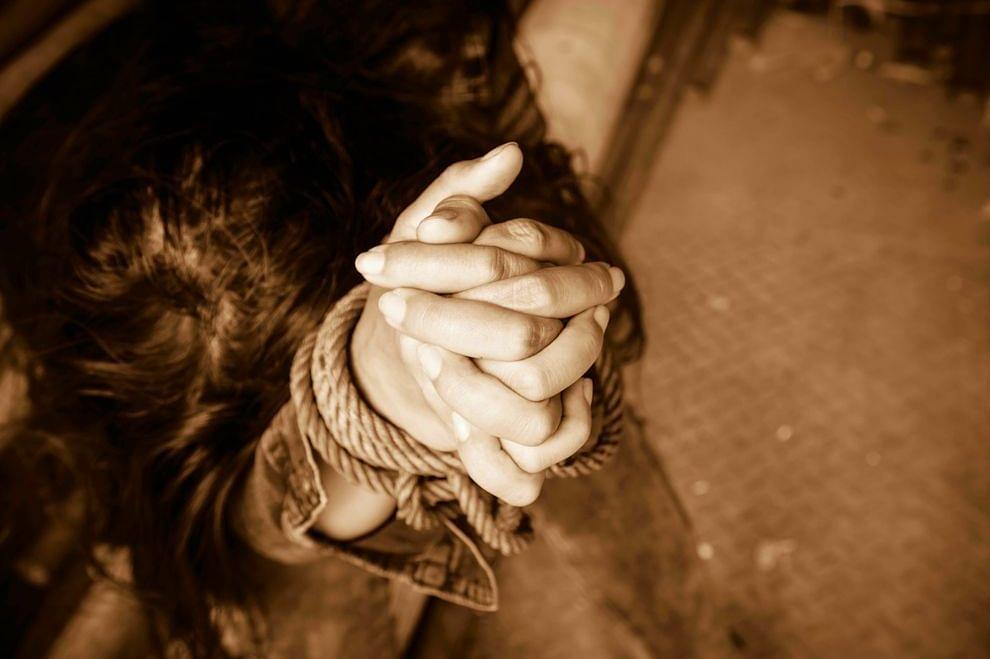 The National Investigation Agency (NIA) has begun investigations into whether there is an organised racket in Bangladesh to abduct and kidnap girls from India.

The NIA began the investigations after it filed a First Information Report on the abduction of a Chennai-based girl from London.

The agency is also looking into whether those involved in the abduction, which results in trafficking and sexual exploitation of the women, have links to controversial Islamic preacher Zakir Naik.

The NIA has also named as an accused, Naik, also the founder of Islamic Research Foundation and now in exile in Malaysia after fleeing India in 2017.

Initially, the girl’s father, a Chennai businessman, had filed a case with the Chennai crime branch police on 28 May this year complaining that his daughter had been abducted by a group of Bangladeshi nationals.

The Union Home Ministry stepped in on the issue and asked the NIA to take over the investigations.

Reports said that the girl, who went for higher studies to London, is currently with Nafees, a Bangladeshi citizen who is part of a gang that has been luring girls from India and trafficking them.

Nafees is the prime accused in the case and is the son of former Bangladesh member of Parliament Sardar Shakhawat Hossain Bakul.

The NIA has named Bakul, too, in the FIR.

The Chennai-based girl had reportedly fallen in the trap of the gang which is active in the United Kingdom.

Chennai English daily DTNext reported that the businessmen got to know that his daughter had been radicalised and converted to Islam by the gang.

The gang is now seeking a ransom to let the woman free, the daily quoted an NIA source, adding that efforts are on to arrest Nafees.

The NIA is also looking into the possibilities of involvement of fundamentalist group in the abduction of the girl.

It suspects that the gang has links with Naik.

The agency will also look into whether these women are being trafficked for any other purpose and to which country.

The development follows reports of ‘Love Jihad’ in Kerala, where Hindu and Christian girls in are being converted to Islam and married by Muslim men.

Since the nation-wide lockdown announced on 25 March, over 100 such marriages in which the girls are lured and then converted to Islam have taken place.

Some of these girls who convert to Islam are radicalised and forced to take up terrorist causes, including joining the Islamic State of Iraq and Syria.

Last month, the United Nations report on terrorism said that there are “significant numbers” of Islamic State (IS) terrorists in Kerala and Karnataka.

It warned that the al-Qaeda terrorist group is present in the region and is planning attacks in the Indian subcontinent.