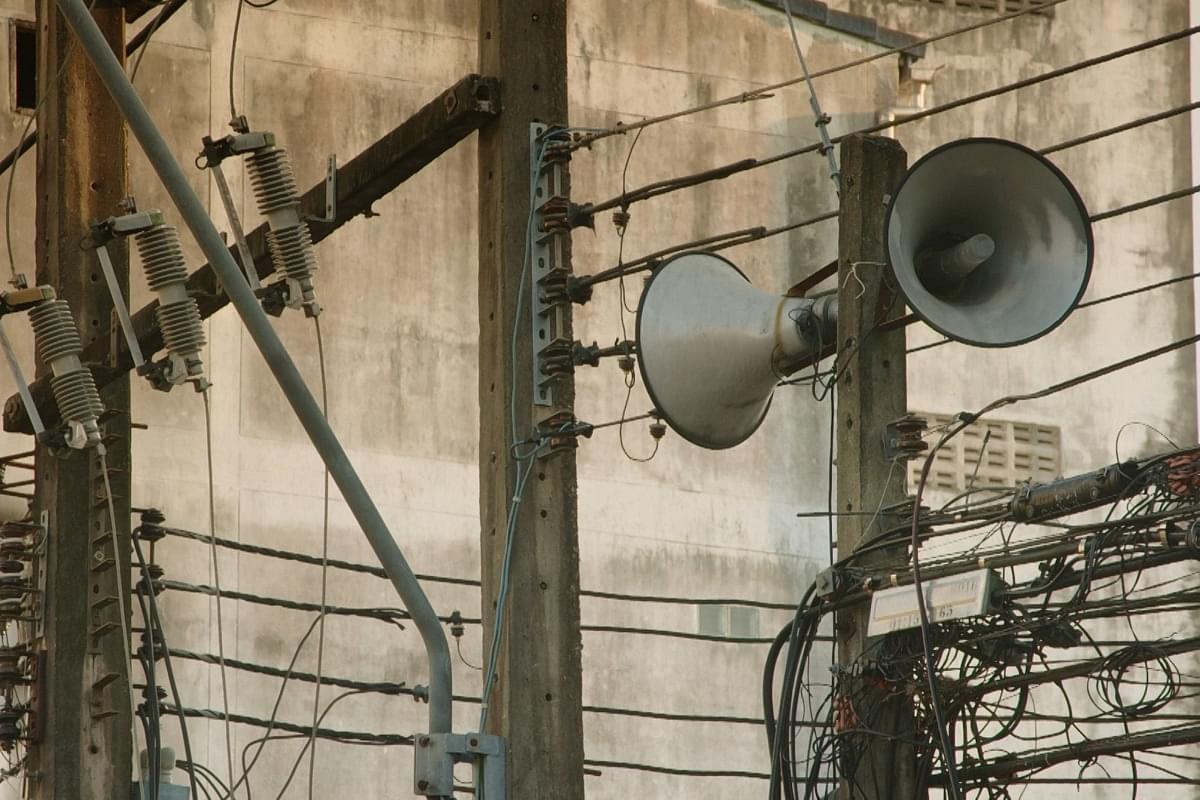 Permission needed to use loudspeakers.

Bengaluru police have asked all institutions, establishments and individuals who want to use loudspeakers to seek permission for the same on or before 25 May.

Those who fail to submit the application before the designated date will have to take off the loudspeakers from their premises themselves or the authorities concerned will have them taken off and action will be taken against those violate this requirement and continue to use the loudspeakers without permission, say reports.

This deadline was set two days after the state government issued a circular mandating prior permission for the use of loudspeakers in the state. Those who wish to apply must approach the respective jurisdictional assistant commissioner of police (ACP) by 25 May.

Citing the Supreme Court rulings on 18 July 2005 and 28 October 2005 regarding the implementation of the Noise Pollution (Regulation and Control) Rules, 2000, the state Chief Secretary P Ravi Kumar had said loudspeaker or the public address system should not be used except after obtaining permission from the designated authority. Rule 5(2) of the NPRC Rules bars the use of loudspeaker or public address system or any sound producing instrument at night time except in closed premises, subject to other condition, the note said, as reported by PTI.