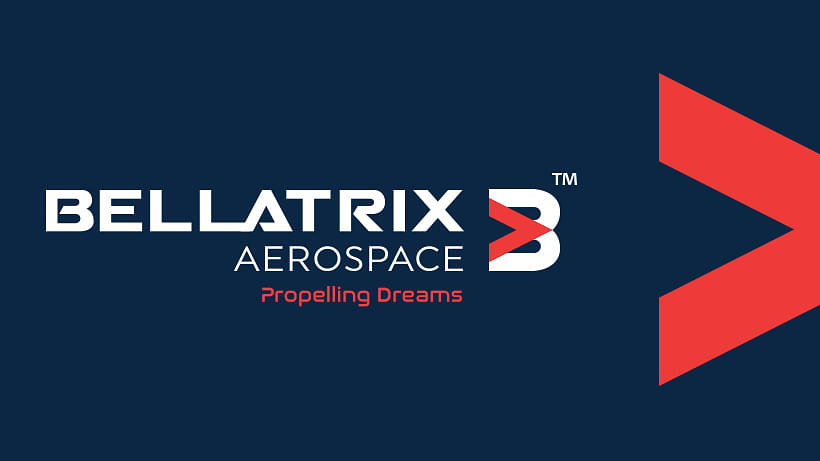 Bellatrix said that the thruster would be ready for commercial use by the end of 2021.

As per the space-tech company, the thruster is also a critical technology for the “space taxi” that Bellatrix is developing, which will be able to ferry small satellites into multiple orbits.

However, the Indian company is now preparing to test its hall thruster in space, and it has already signed an agreement with a European firm for the device to be fitted to a satellite that will be launched in the coming months.

According to The Economic Times, Bellatrix CEO and CTO Rohan M Ganapathy said, “We have optimised this propulsion system to cater to the microsatellite segment specifically.

“There were a lot of challenges in scaling down the technology, both in the plasma physics and the thruster construction,” he added.

It was Russia that developed the world’s first hall thruster in the 1970s.

The device employs electric and magnetic fields to ionise propellant gases like Xenon to make thrust.

In today’s global market, these are the most reliable and time-tested electric propulsion system.

As per the CEO of Bellatrix, it took more than four years for the Indian startup to develop the technology.

The ground tests were carried out at a sophisticated spacecraft propulsion research lab which was set up by the company at the Indian Institute of Science, Bengaluru.

Ganapathy told The Times of India: “The Heaterless Cathode Technology is the key innovation that sets us apart from the competition by increasing life and redundancy and life of the system”.

“We are also the first ones in the country to have designed it to operate efficiently at very low current levels,” he added.

As per the company, the thruster is expected to provide a reliable propulsion solution to the manufacturers of small satellite—a booming market which includes Elon Musk’s Starlink and Adrián Steckel’s OneWeb.

Bellatrix’s hall-effect thruster would offer far higher specific impulse or mileage and could double the service life of these satellites to 10 years.

Like Ganapathy, Natarajan also said that the major challenge around thrusters “comes with the complex plasma physics and precise engineering involved in taming the plasma behaviour”.

“The plasma must be isolated from the walls of the thruster; hence, the smaller the thruster, the more complex it gets. The way to achieve this is less known. [But] We have succeeded in developing the smallest Hall Thruster in the country,” added the senior scientist.

Founded in 2015, the Bengaluru-based space tech startup earlier announced the collaboration with several space companies such as Skyroot, SatSure and Dhruva Space on its ambitious orbital transfer vehicle (OTV) mission.

It had also bagged an order from ISRO for developing the world’s first commercial Microwave Plasma Thruster, which uses water as fuel.