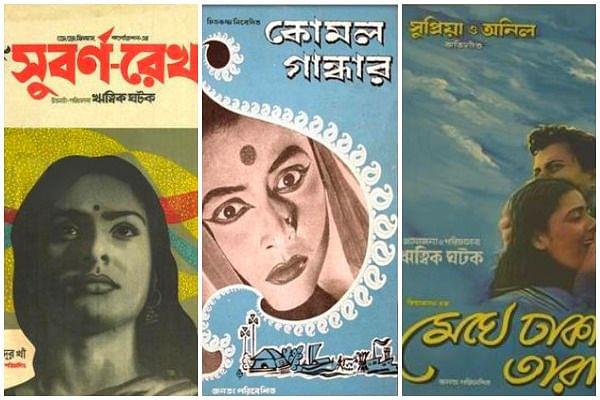 The BJP has lined up a short, six-minute video to mobilise support in favour of the Citizenship Amendment Act (CAA).

The three poignant films that form a trilogy — Meghe Dhaka Tara, Komal Gandhar and Subarnarekha — were made by Ghatak, a proclaimed communist, in the early 1960s.

The BJP’s short film will include the memorable clips from the trilogy and will also include old video footage and photographs of the Great Calcutta Killings (following Jinnah’s call for ‘Direct Action Day’).

Bengal BJP spokesperson Samik Bhattacharya said that a lot of opposition to the CAA stems from ignorance about history. “There has been a concerted effort to erase inconvenient truths by Marxist and pseudo-secular historians. The post-Partition trauma suffered by millions of Hindus driven out of East Pakistan is not known to most of the younger generation today,” he said.

The short film made by the party will highlight the terrible miseries of millions of Hindus who faced horrific persecution in East Pakistan. It will include some of the most distressing and heartrending scenes from Ghatak’s three films.

The BJP hopes that once people, especially the younger generation, are made aware of the intense miseries and piteous plight of Hindu refugees from East Pakistan, they will understand the need for CAA.

The BJP’s short film chronicles the plight of Hindu refugees from the Partition era through the Bangladesh War (which triggered another massive wave of Hindu refugees) to the present times when the Union government has brought in the CAA to provide much-needed succour to the refugees.

The film has already got the Trinamool’s goat. Fearful of the impact of the film and the awakening it could trigger among Hindus, the Trinamool has slammed the BJP.

“This shows the intellectual bankruptcy of the BJP,” said Trinamool leader and state education minister Partha Chatterjee. But the BJP is unfazed and plans to screen the film all over Bengal.