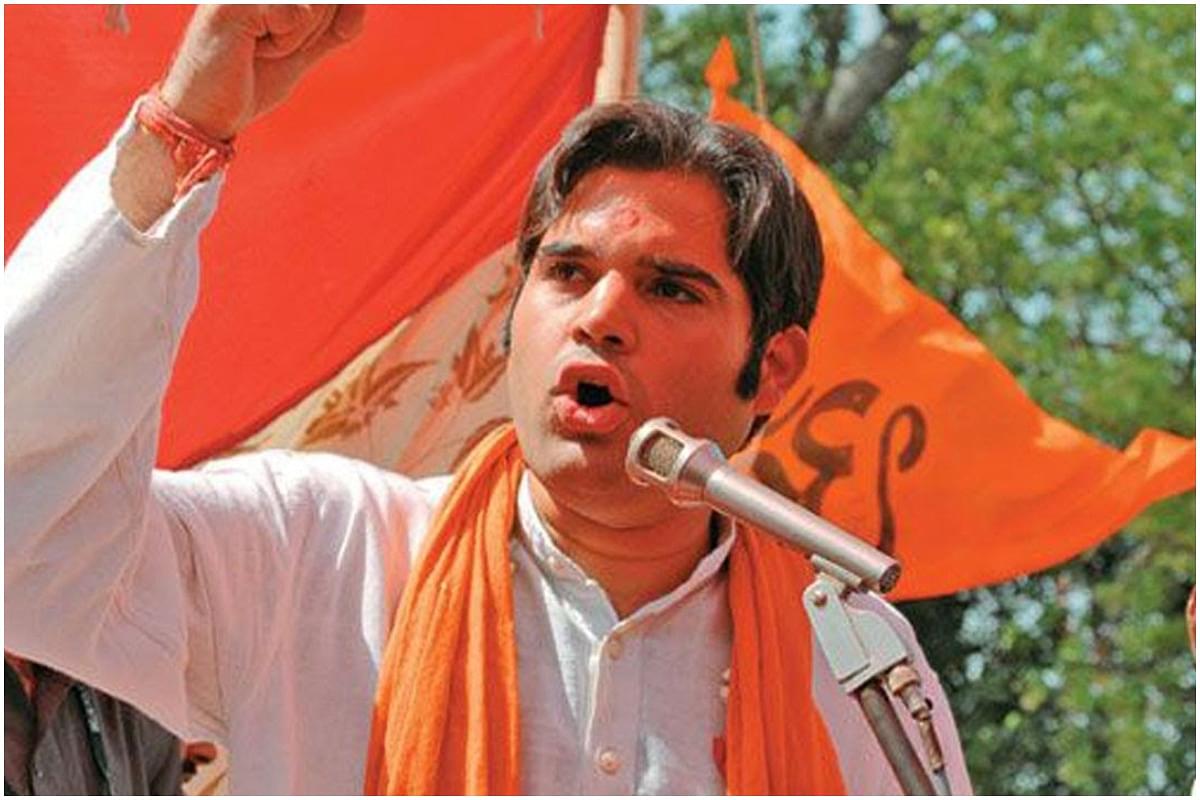 Member of Parliament from Pilibhit and Bharatiya Janata Party leader Varun Gandhi is making news for the position he has taken on issues related to agriculture in Uttar Pradesh.

Gandhi has written posts on social networking site Twitter on the sugarcane prices in the state. In one of the posts on Twitter, Gandhi has shared a letter he has written to Uttar Pradesh Chief Minister Yogi Adityanath.

In the letter, he has urged Adityanath to increase the price of sugarcane to Rs 400 per quintal to help the sugarcane farmers in the state.

The variety of sugarcane that fetched Rs 325 per quintal for farmers is now priced at Rs 350 per quintal.

In his letter to Adityanath, Gandhi thanked him for the increase in price by Rs 25 (per quintal). He added that farmers were expecting the CM to further hike the prices. He added that the sugarcane farmers were not in a good state and they were under debt due to not getting the right price for sugarcane.

He said in the letter that if due to some reasons the government was not able to bring about the price hike, then it should consider giving the farmers a bonus of Rs 50 per quintal.

Adityanath was quoted as saying by a report in the Business Standard that the "government has also decided to increase the price of ordinary sugarcane variety, to Rs 340 (per quintal) up from Rs 315 (per quintal)."

He reportedly added that the government has also decided to hike the value of the 'anupyukt' (less yielding) variety of sugarcane by Rs 25 per quintal."

Adityanath added that the increase in the price will enable the farmers "to increase their income by 8 per cent" and that it will benefit 45 lakh farmers in the state.

Gandhi ended this particular letter saying that lakhs of farmers were looking towards Adityanath with hope. The letter is dated 26 September 2021.

This report says that Priyanka Gandhi and Rakesh Tikait have reacted to the increase in price of sugarcane by Adityanath.

Tikait has been opposing the Centre and the Adityanath-led government in UP. In the context of Uttar Pradesh, Tikait has reportedly demanded that the price be hiked to Rs 425 per quintal.

Priyanka Gandhi described the hike made in sugarcane prices by Adityanath as falling short of expectations.

She demanded that the price be increased to Rs 400 per quintal.

Tikait and the Bharatiya Kisan Union (BKU) have described the increase in purchase price of sugarcane by the Adityanath government as a “cruel joke”.

‘Bharat bandh’ would be “historic”, Tikait had said about the Bandh called on Monday, 27 September.