Boost To Make In India: Govt Plans To Offer Incentives To BHEL, L&T And Others For Manufacturing Import Substitutes 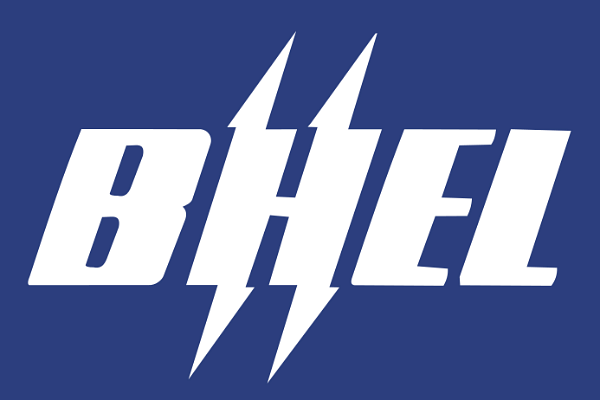 The government proposes to incentivise operations of domestic equipment manufacturers such as BHEL, L&T, and Bharat Forge that results in manufacture of equipment that is currently being imported, particularly from countries such as China.

Official sources said that a productivity-linked incentive (PLI) scheme involving phased manufacturing programme is being finalised for certain equipment used by the power sector. Once implemented, this would provide incentives to domestic companies on sales of equipment manufactured by them that is currently being imported.

In the electronics sector, the government already has a PLI scheme that extends an incentive of 4 to 6 per cent on incremental sales (over base year) of goods manufactured in India and covered under target segments.

Companies like BHEL have been identified for manufacture of equipment such as silicon solar wafers required for making solar cells that is largely imported in the country from China. Also, the company would scale up production of cold rolled grain oriented silicon (CRGO) steel, which is also largely imported from countries such as China, Korea and Japan. CRGO steel is used to manufacture the core of generators and transformers – a key power component that converts mechanical energy into electrical energy.

Similarly, new manufacturing lines of L&T based on import substitution would also be incentivised and so for other domestic equipment makers.

On its part, ministry of power proposes EA to support import substitution plan by creating a dedicated wing that will solely look at areas where domestic manufacturing needs to be stepped up as part of localisation of items currently being imported.

In the power sector, imports constitute 604 items, 392 of which are also made locally. Of the balance, local alternatives are available for 102 items, leaving 101 items that need to be made locally. It is for manufacture of these items, that the government would incentivise operations of Indian companies, companies registered in India and having majority beneficial ownership of an Indian or run by an Indian CEO.

Along with import substitution for main power equipment, the PLI scheme for power sector is also expected to cover manufacture of solar cells and modules, 75 per cent of which are currently imported from China.

The PLIs for several sectors would be ready before the end of the 2020. The existing PLI for mobile manufacturing offers incentives to the tune of 4-6 per cent for incremental investment and sales over a period of five years to companies. Similar schemes could be worked out for new sectors but the quantum of benefit would depend on capital intensity of an industry.