Cabinet Approves Amendments To IBC: A Clear Deadline, Safeguards For Creditors And Better Tools For Resolution 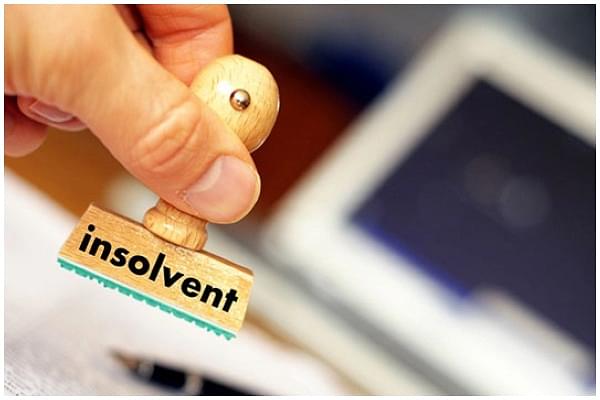 The Union Cabinet has approved several amendments to the Insolvency and Bankruptcy Code (IBC), 2016 enhancing the framework for ensuring speedy resolutions of Non-Performing Assets (NPAs) as envisioned in the act.

First, the resolution time for NPAs brought to the National Company Law Tribunal (NCLT) has been fixed to 330 days including the time in spent in legal challenges. This replaces the earlier time period of 270 days excluding the time spent in legal proceedings, which was slowing turning into the bane for the code.

The Essar Steel resolution, still ongoing after 2 years, can serve as a template to understand the problem tackled by the amendment.

Taken to the NCLT in June 2017, a complete resolution for Essar Steel is still to see the light of day. Taken to court earlier by past promoters the resolution plan is now being challenged by financial creditors over the National Company Law Appellate Tribunal (NCLAT) plan for distribution of proceeds from the resolution.

Secondly, the amendments ensure that the resolution plan decided upon by large creditors and the Committee of Creditors (CoC) is not disrupted. Financial creditors are usually large banks and financial institutions that hold debt or equity in the companies. Operational creditors on the other hand are entities that hold day-to-day operational transactions in services with the company.

Minimal rights of financial creditors and operational creditors who are not on-board the resolution plan are also safeguarded through a specified hierarchy of resolution proceeds.

The amendments also ensure that the resolution is binding on central and state government entities to which the company may hold some dues in lieu of services.

The resolution plan for Essar Steel has been under contention in the Supreme Court after being modified by the NCLAT. The plan put financial creditors on par with operational creditors with a 60.7 per cent claim recovery for all.

However, the earlier NCLT approved plan provided for 92 per cent recovery for financial creditors who had to approach the apex court over NCLAT’s adverse ruling.

Lastly, the government has also moved to address issues faced by homebuyers who form a large proportion of creditors in reality development sector. Rights for representation have been reworked for such class of creditors who may not all be present during a vote.

For such creditors, a vote by over half of those present and voting will be considered as a 100 per cent vote by the class for or against a resolution plan put forward. Jaypee Infratech has been cited as a possible resolution through this process, where homebuyers constitute 58 vote share among the creditors.