Cabinet Approves Distribution Of Fortified Rice Across The Country 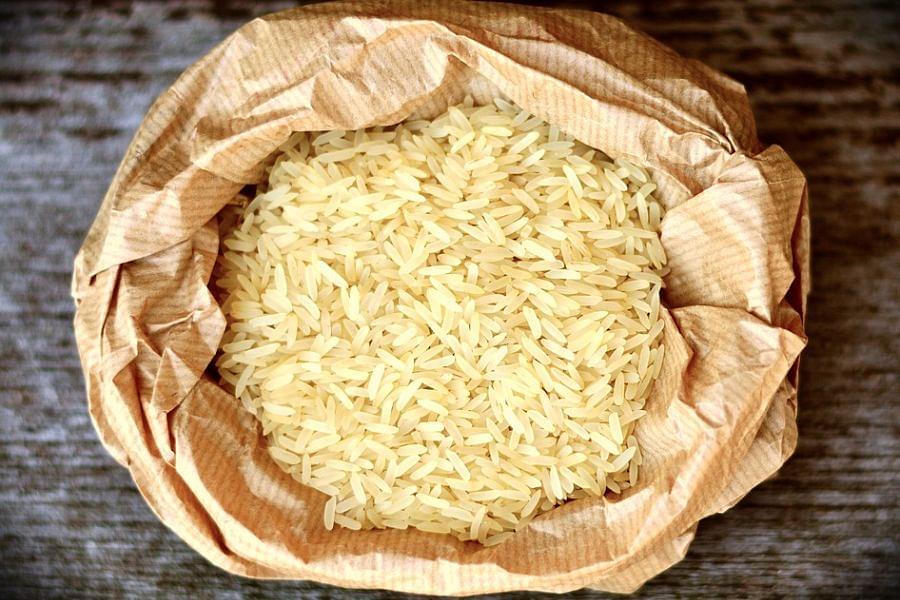 With the aim of providing nutrition to every poor person of the country to overcome malnutrition and lack of essential nutrients in women, children, lactating mothers, the Cabinet has approved distribution of fortified rice across the government schemes at an estimated cost of Rs 2,700 crore per year.

The entire cost of rice fortification is estimated to be around Rs 2,700 crore per annum and it would be borne by the centre as part of food subsidy till its full implementation upto June, 2024.

Envisaging full implementation of the scheme covering ICDS and PM POSHAN in India all over by March, 2022 in phase-1 and TPDS and OWS in all 291 Aspirational and High Burden Districts on stunting by March 2023 in phase-2 and covering the remaining districts of the country by March 2024 in the third phase.

As part of vigorous implementation efforts, the Department of Food and Public Distribution has been coordinating all ecosystem related activities with all relevant stakeholders like state government/UT, line ministries/department, development partners, industries, research institutes etc.

Prime Minister in his address on the seventy-fifth Independence Day last year made an announcement on fortification of rice so as to provide nutrition to every poor person of the country to overcome malnutrition and lack of essential nutrients in women, children, lactating mothers etc. as it poses major obstacles in their development.

Earlier, the centrally sponsored pilot scheme on "Fortification of Rice and its Distribution under Public Distribution System" was implemented for a period of three years beginning from 2019-20.

Also Read: How Fortification Of Rice Can Be Used To Tackle Malnutrition In India