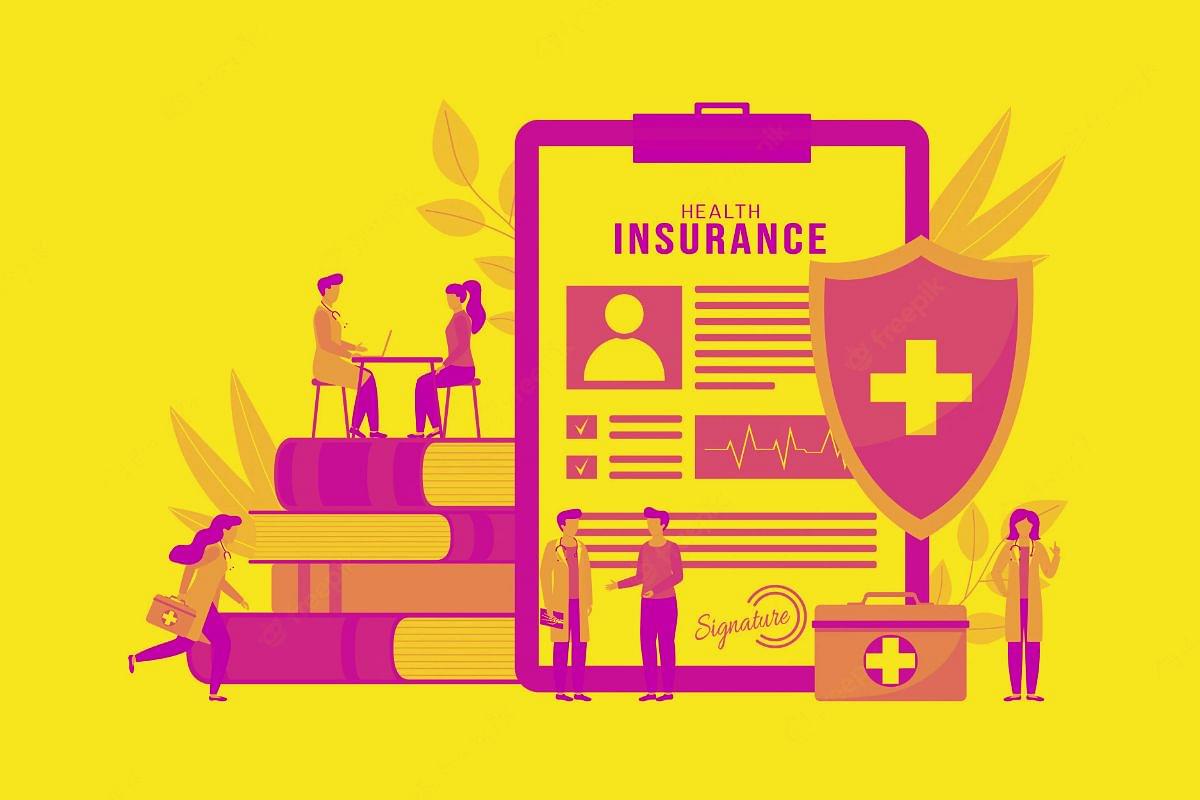 Pulling up public sector insurance companies for incurring huge losses on group Mediclaim policies, the Comptroller and Auditor General of India has pointed out the lacklustre attitude of these PSUs in adopting a standard rate for medical services.

The CAG said that in the absence of a uniform rate, claims in case of group insurance policies are higher than the premium received.

"The PSU insurers did not attempt to reduce their losses by reducing the cost of medical services through standardisation of rates and codes for various clinical procedures despite introduction of Third Party Administrators (TPA) regulations nine years ago," the CAG said in a report on "Third Party Administrators in the Health Insurance business of Public Sector Insurance Companies" tabled in Parliament.

In the health insurance business, TPAs are engaged to have better expertise, specialisation in provider interface, medical adjudication of claims and technologically driven customer services.

The PSU insurers have stopped the cashless service from 1 July because of alleged over-billing by some private hospitals. During the three years (2006-09), the four PSUs suffered a loss of Rs 417 crore from individual portfolio and Rs 622.49 crore from group policies, the CAG said.

The CAG said that the premium earned by the four insurance companies nearly tripled to Rs 3,696 crore in 2008-09, from Rs 1,321 crore in 2004-05. It also said that some of the big corporate houses, despite having their own group company in this sector, took policies with PSU insurers.

The report said that against Rs 11.74 crore premium collected from IT firm TCS, claims paid only for domiciliary hospitalisation were Rs 71.64 crore. "Despite its own group company being in the health insurance business, TCS, Tata Motors and Tata Power went for group policies with PSU insurers," it said.

The insurers should have increased the premium of the policies when they come up for renewal every year, but "the four insurance companies did not do this in respect of group policies resulting in a loss of premium of Rs 329.68 crore for three years ended 31 March 2009," the report said.

The report said the group policy holders were given additional benefits such as maternity, baby day one care, pre-existing diseases among others, without charging additional premium.

The CAG also pulled up the insurance companies for failing to monitor the quality of services offered by the TPAs to the insured, which in turn impacted customer satisfaction.

Also Read: What Analysis Of Insurance Death-Claims Tells Us About Severity Of Delta Wave In India