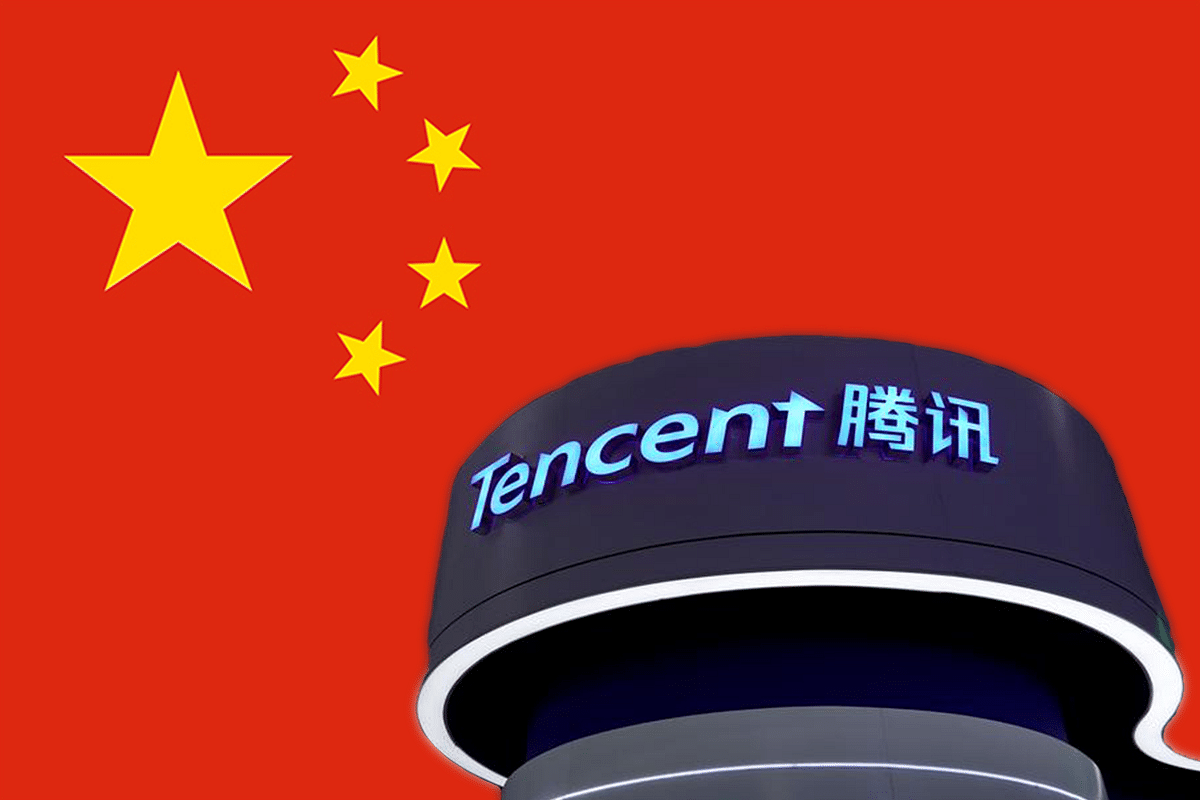 Employees were informed that the reason for these restrictions was security concerns over the leak of sensitive information. Headquartered in Shenzhen, Tencent is the largest company in China. Its diversified services include social media, gaming, e-commerce, payment systems, instant messaging and many more.

These restrictions come amidst China’s wider crackdown on Tencent. China’s Ministry of Industry and Information Technology mandated that any new apps or updates by Tencent must go through a period of inspection before they can be uploaded for downloads and updates.

Last week the State Administration of Foreign Exchange in China fined Tencent 2.8 million Chinese yuan under the pretext of Tenpay ‘violating’ foreign exchange rules. Tenpay is Tencent’s mobile payment app and along with Alipay, it occupies more than 90 per cent of the mobile payment market.

According to a report from the South China Morning Post on September, the People’s Bank of China’s deputy governor Fan Yeifei had stated that the PBOC would scrutinise more deeply the monopolistic nature of private firms in the FinTech sector.

Back in July, China ordered Tencent’s music streaming business to give up its exclusive music licensing rights. Reports from that time suggested Tencent’s core businesses of video games and messaging apps like WeChat may come out unscathed from the crackdown.

By the end of August, concerned by teenagers getting addicted to games, China started cracking down on the gaming industry. The regulatory intervention included limiting the time and day individuals under 18 could play video games - 3 hours per week.

On Monday (29 November), the SCMP reported that China’s Tencent-owned messaging app WeChat, which goes by the name Weixin in China made several changes to its app under the pressure of anti-trust action from Beijing. WeChat, although a messaging app, is different from messaging apps common in India.

WeChat also serves as an e-commerce platform. It has 1.25 billion monthly active users. Until today users of WeChat were not allowed to open shopping links from external e-commerce platforms on the app and Tencent was accused of adopting monopolistic techniques to undercut competition from rivals.

The Chinese regime has not just been cracking down on Tencent but on BigTech in general, concerned primarily by stifling of competition and concentration of power in the hand of few private companies. The crackdown is called ‘Rectification’ in mainland China.

The Chinese Communist Party (CCP) claims that long-term societal stability in the nation is above the growth and profitability of its BigTech in the age of platform and attention economy. Its crackdown may seem like neo-Luddism, but the CCP is, in fact nudging its economy to go more towards HardTech such as chip manufacturing, research into machine learning and other sectors, which would give China a competitive advantage in the game of geopolitics.

Some view China’s crackdown on BigTech as mere censorship or a sign of the regime’s underlying fragility. However, concerns about the concentration of power in the hands of BigTech and the attention economy are not limited to China.

Many technology ethicists in America have raised the alarm over how social media algorithms in democracies are promoting soft pornography in apps such as TikTok and Instagram reels. Other platforms are undermining social cohesion by blowing oxygen into the fire of polarisation.

Cyberspace Administration of China, on the other hand, has laid out a three-year plan to control content recommendation algorithms to promote and uphold Chinese nationalism in an attempt to ensure that the sharp blade of technology isn’t used for national self-harm.