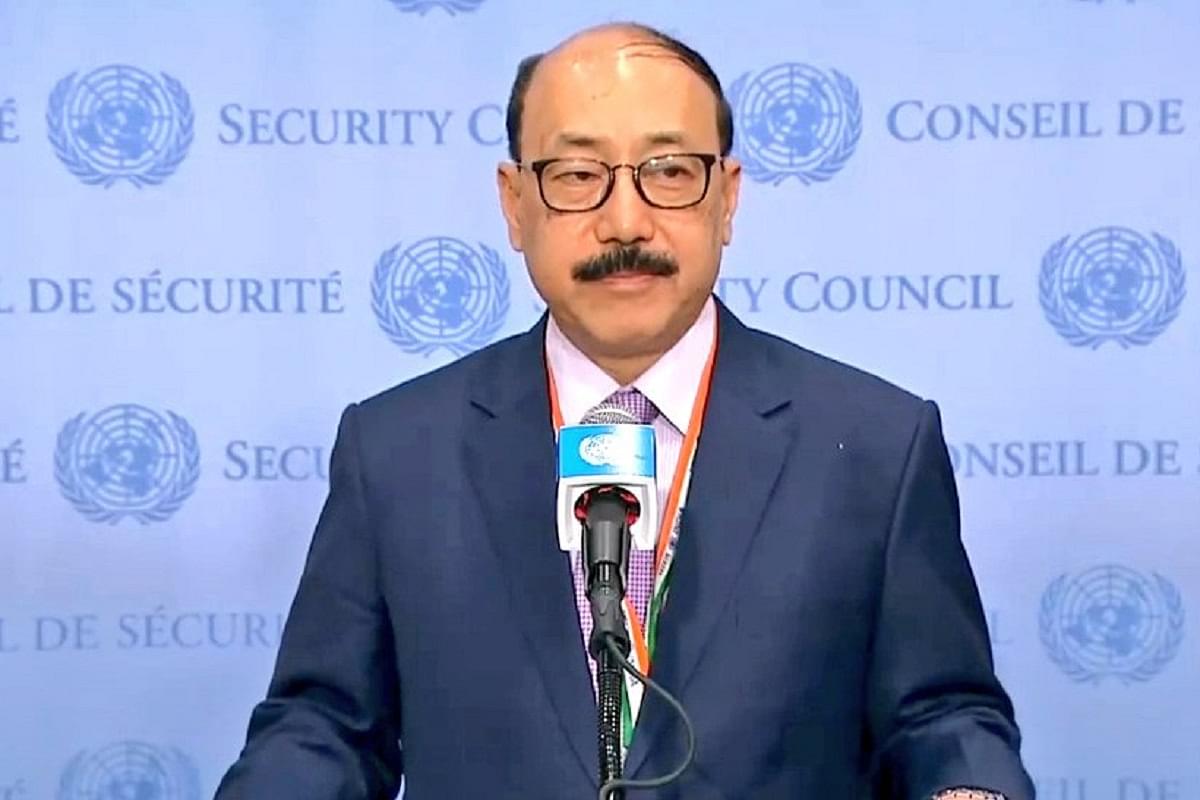 India's Foreign Secretary Harsh Vardhan Shringla on Monday (20 September) said that the Chinese attempts over the last year to unilaterally alter the status quo in Ladakh have "seriously disturbed" peace and tranquility in the border areas, which is in violation of the bilateral agreements, and have inevitably impacted other aspects of the bilateral relationship.

An essential basis for the largely positive trajectory of India-China relations during the last 40 years has been the agreement between the two countries to ensure peace and tranquility in the border areas, he further said.

Speaking at the 6th J P Morgan 'India Investor Summit', he said, "India made it clear to the Chinese side that peace and tranquility in border areas was essential for development of our relationship."

"Development of India-China relationship can only be based on 'three mutuals'- mutual respect, mutual sensitivity and mutual interests", Shringla added.

Speaking on the present situation in Afghanistan, the Foreign Secretary said that India's immediate focus in the last few weeks has been on the evacuation of Indian nationals from Afghanistan.

"Most Indian nationals have been able to leave Kabul in August. A number of Afghans, including minorities, who wanted to travel to India, have also been able to do so. However, this process could not be completed due to the security situation at the airport. Resumption of flights from Kabul airport is, therefore, a priority. We are closely monitoring the unfolding situation", he commented.

"The resolution demands that Afghan territory not be used for sheltering, training, planning or financing terrorist acts; and specifically refers to terrorist individuals proscribed by the UN Security Council, including the Lashkar-e-Tayyiba and Jaish-e-Mohammad," Shringla said.

He also said that India's approach to Afghanistan has been guided by our civilisational relationship with the Afghan people.

"We have extended over $ 3 billion as development assistance for the welfare of the people of Afghanistan and India has undertaken over 500 developmental projects spread across all 34 provinces of Afghanistan, which have earned us tremendous goodwill in the country", he said, adding that the friendship with the Afghan people will continue to guide India's approach in the future.