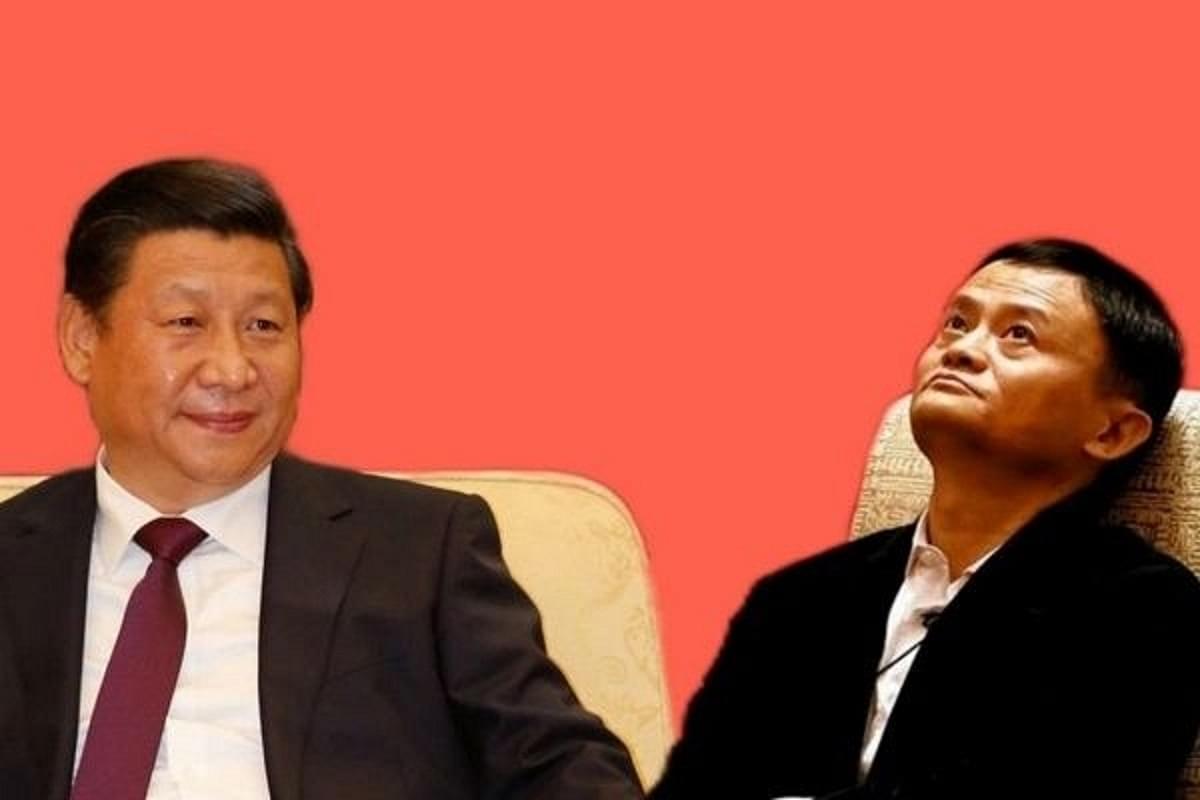 Chinese regulators are seeking to break up Alipay, the superapp owned by Jack Ma’s Ant Group (the fintech arm of e-commerce giant Alibaba) and create a separate app for its loan business, Financial Times reported.

The regulators are also reportedly planning to turn over user data to a new credit-scoring joint venture, in which Chinese state-owned business will have a significant stake.

Alipay — which has more than 1 billion users — will no longer be able to check customers’ credit worthiness internally, and will have to rely on outside credit scores.

Last November, regulators scuppered Ant's planned $37 billion stock listing, days before it was due to list in what would have been the world's largest IPO.

Little later, Chinese regulators also unveiled rules targeting Ant’s micro-lending business. Online lenders were mandated to fund at least 30% of any loan they supply jointly with banks forcing Ant to keep much more of the credit that it originates on its books.

In April this year, Ant was ordered by authorities to drastically structure its business model, including turning Ant itself into a financial holding firm supervised by the central bank, and fold its two lucrative micro-loan businesses Jiebei and Huabei, into the new consumer finance firm.