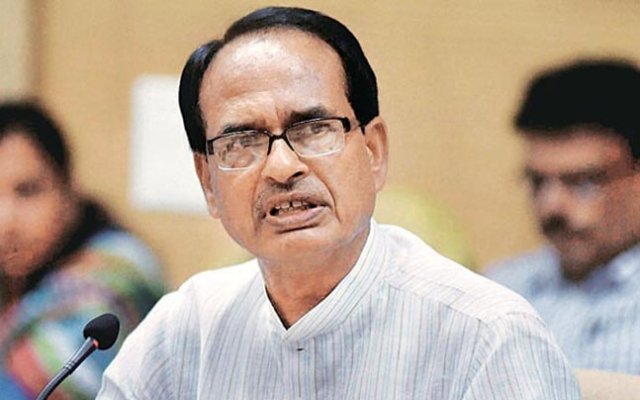 Madhya Pradesh Chief Minister Shivraj Singh Chouhan has taken an important decision regarding the mayoral election in a virtual cabinet meeting, overturning a decision by the Kamal Nath government.

The mayor and municipal president will not be elected through councillors, as the previous Kamal Nath government had decided, but will be directly elected through the public in the coming years.

Now, the public in the state will directly elect the mayor and the municipal president.

The important change in the urban election process will be in place for the upcoming civic body elections.

The proposal will be presented in the cabinet, and will be approved through the Legislative Assembly Amendment Bill.

The cabinet meeting was chaired by Chouhan. Preparations for the upcoming election of the mayor and municipal president are gaining momentum in the state.

Earlier, the councillors would have the power to elect the mayor and the municipal president. The Bharatiya Janata Party had opposed this move.

The earlier process would give advantage to the party with the bigger number of councillors in the election of the mayor. Soon, it is the public that will call the shots.