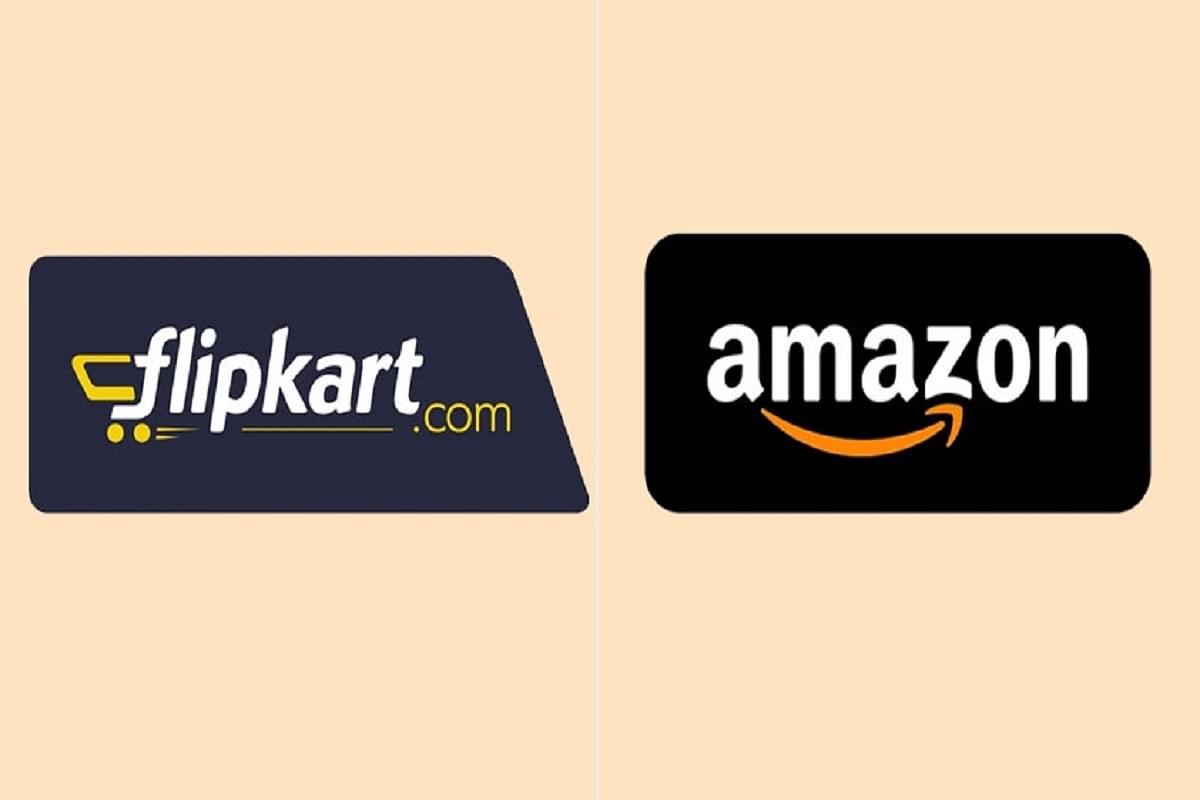 Cracking down on the sale of non-BIS standard pressure cookers by e-commerce majors, the Central Consumer Protection Authority (CCPA) has issued notices to Amazon, Flipkart, Snapdeal, Shopclues and Paytm Mall.

It has also issued notices to two firms for displaying and selling non-BIS two-wheeler helmets on their online platforms, which is prohibited by law.

The CCPA, established as per the Consumer Protection Act, has given seven days to these e-commerce firms and the manufacturers of non-BIS helmets to submit their responses.

Interestingly, during surveillance, the CCPA officials found that the e-commerce companies, in their description of products, mentioned these don’t have BIS marks. In this case, the CCPA has taken suo motu cognisance of violation of the BIS Act.

Since the government has issued a ‘quality control order’ for both pressure cookers and two-wheeler helmets, manufacturing, storing, marketing and sale of non-BIS standard items is an offence. The BIS Act specifies that contravention of these provisions for the first time is punishable with imprisonment of up to two years or with fine which shall not be less than Rs 2 lakh.

“Since non-standard pressure cookers, two-wheeler helmets and LPG cylinders pose threat to life and these are used extensively, we have been carrying out a pan-India exercise to detect this malpractice," said a senior CCPA official.

The official further said, "every entity has to follow the law of the land. While manufacturers of such items are responsible, consumers often believe that the e-commerce firms must be complying with the laid down norms. So, we have directed the BIS director general to investigate and initiate action against all concerned.”

Earlier this month, the CCPA had issued directions to district collectors across the country to investigate unfair trade practices and violation of consumer rights concerning manufacture or sale of such goods.

“Essential, daily use products have been identified for the three-month long campaign such as helmets, pressure cooker and cooking gas cylinders,” the official added.