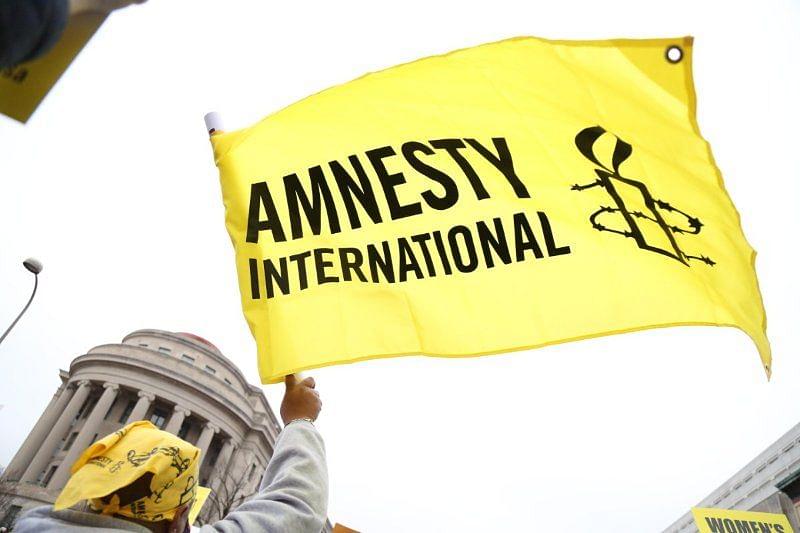 In a statement issued on its website earlier today, Amnesty India said it has decided to take this step following the “complete freezing” of its bank accounts by the Narendra Modi government, and called it a “witch-hunt”.

“The complete freezing of Amnesty International India’s bank accounts by the Government of India which it came to know on 10 September 2020, brings all the work being done by the organization to a grinding halt,” it said.

“The organisation has been compelled to let go of staff in India and pause all its ongoing campaign and research work,” the statement read.

#NEWS: Amnesty International India Halts Its Work On Upholding Human Rights In India Due To Reprisal From Government Of Indiahttps://t.co/W7IbP4CKDq

Amnesty International was under the lens of various government agencies, including the Enforcement Directorate and the Central Bureau of Investigation (CBI), for violating the Foreign Contributions Regulations Act.

In late 2019, the CBI had registered a case against Amnesty India and at least three of its associates for alleged violation of laws pertaining to Rs 36 crore foreign funding. The case was registered by the CBI on 5 November 2019 following a complaint lodged by the Amit Shah-led Home Ministry. Its offices in Bengaluru and Delhi were raided by the agency.

Amnesty India has also been accused of money laundering.

Amnesty International has also been in news on various occasions for accusing India of human rights violations in the Kashmir valley. In 2019, an Amnesty official, during his testimony before the US Foreign Affairs Committee, had accused India of the use of excessive force and torture in Kashmir.

This is not the first time that Amnesty International has halted operations in India. According to the BBC, the outfit had suspended its operations in India in 2009 citing the repeated rejection of licence to receive funds from foreign donors. The Congress-led United Progressive Alliance was in power in 2009.