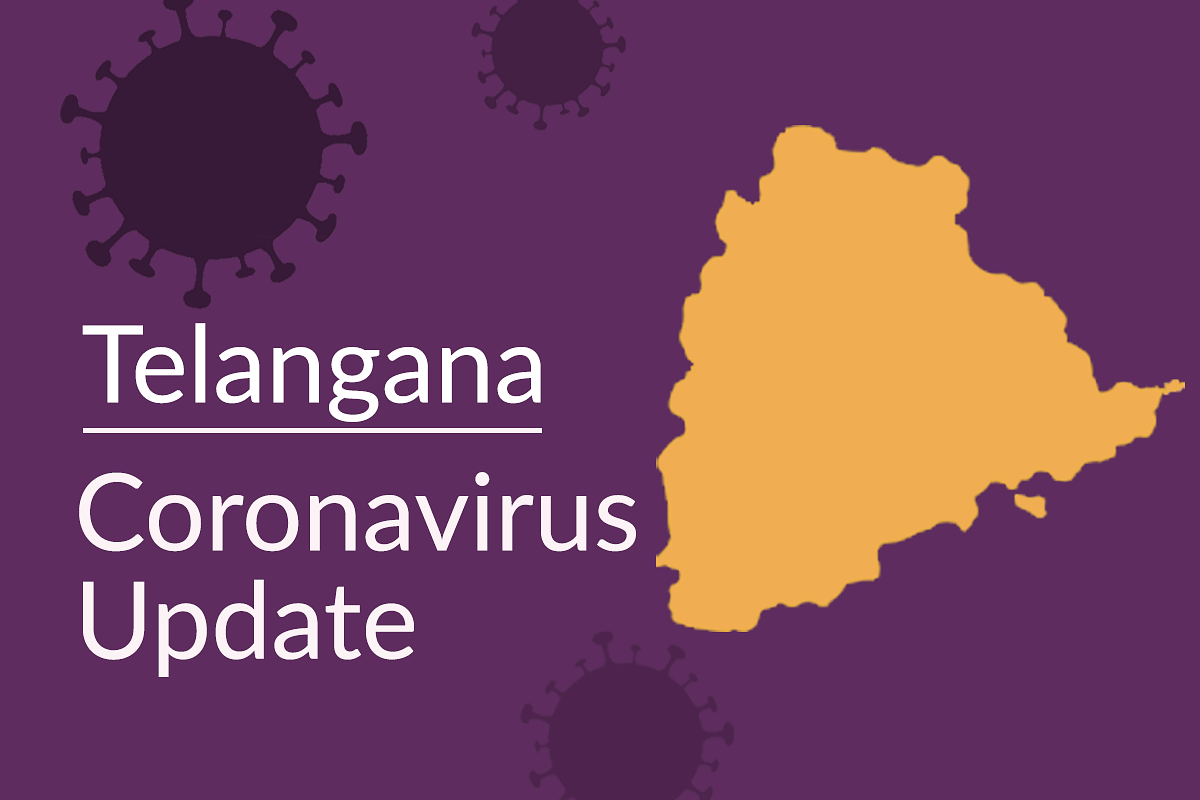 Hyderabad Police on Wednesday (25 March) threw caution to the winds when it announced distribution of one-time pass to help those stranded in the Telangana capital to get back home, thus risking the spread of Coronavirus (Covid-19) further.

This decision resulted in thousands queuing up (see this Telangana Today video) before police stations that defeated the very objective of social distancing and the 21-day lockdown announced by the Narendra Modi government at the Centre to tackle the pandemic virus.

Hyderabad Police issued about 3,000 such one-time passes to stranded students and employees of private firms. Similar number of passes have been reportedly issued by police in Rachakonda and Cyberabad, local media reported.

Long queues were seen in front of police stations in the city and the suburbs such as Punjagutta, SR Nagar, Jubilee Hills, Banjara Hills, Kukatpally, KPHB, Madhapur, Raidurgam, Uppal, LB Nagar and Gachibowli.

Telangana officials said the passes were issued after assessing the genuineness of the people seeking them. A police official said his personnel sought proofs such as Aadhaar details and residential address before issuing the pass.

The problem cropped up as thousands of people — students and workers — got stranded as hostel and other accommodation facilities began to shut down in Telangana. This almost forced them on to the streets.

The issue became acute when hostels insisted on the inmates moving out and shutting down mess facilities. With eateries, restaurants and hotels closed, these stranded people had no option but to leave.

Even though the police came with a solution, it was risky. Questions are being raised why police did not try and use IT solutions to overcome this problem.

Telangana Director-General of Police M Mahendra Reddy has warned the hostels of stern action if they fail to provide accommodation to the inmates. He has ordered his officials to ensure that the hostels complied with the instructions.

So far, 41 people have tested positive for coronavirus in Telangana, including a three-year-old child. About 20,000 people who have returned from abroad are under home quarantine, while 114 have been put up in isolation wards, including 82 who came from other countries.