Delhi: Crime Branch To Probe Recovery Of Over 500 Oxygen Concentrators From Eateries In National Capital 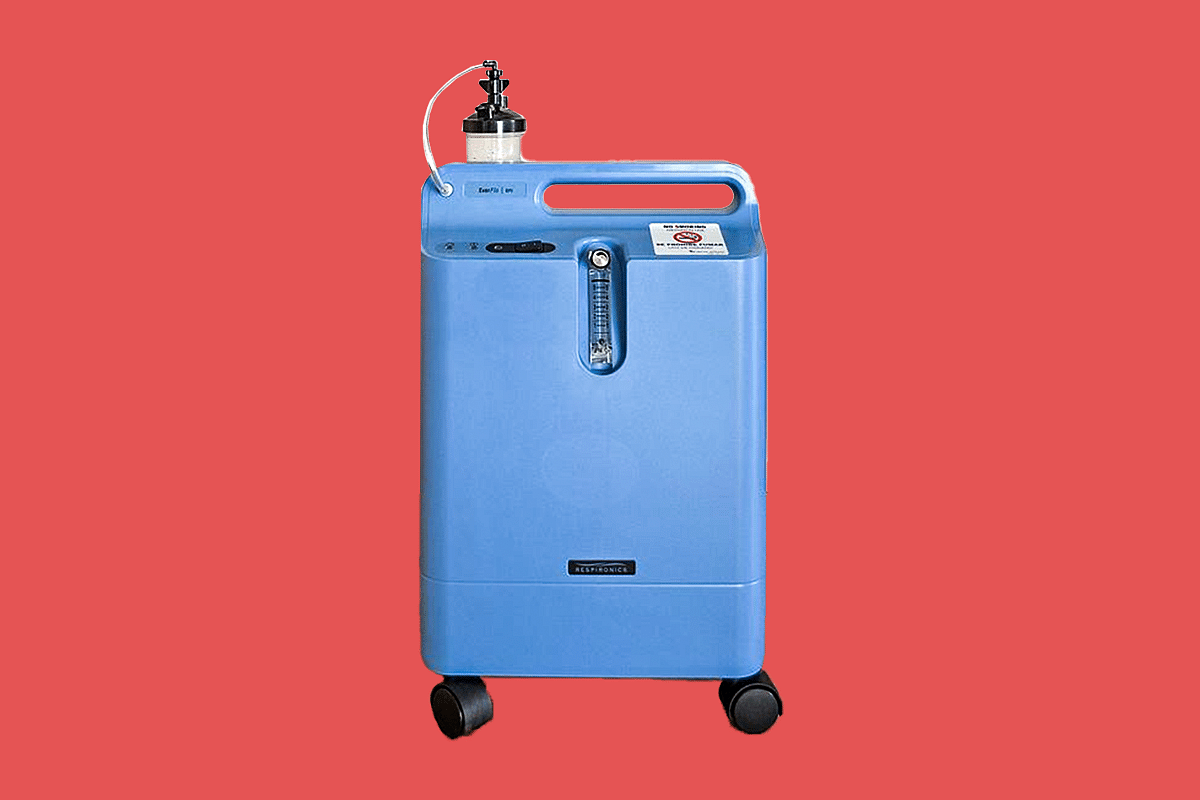 The probe of recovery of over 500 oxygen concentrators from famous Delhi restaurants has been handed over to the crime branch.

This development comes a day after the Delhi Police arrested another person identified as Gourav Khanna, CEO of Matrix Cellular Services Ltd in connection with its probe into the seizure of over 500 oxygen concentrators in the last two days from popular restaurants in the national capital.

He said that on Friday, police carried out searches at two popular restaurants in South Delhi's upscale Khan Market and recovered 105 concentrators, which are used for treatment of Covid patients.

Khan Chacha restaurant is known for its melt-in-the mouth kebabs, while Town Hall restaurant specialises in pan Asian cuisine. The official said that these concentrators were being sold in the black market.

Both outlets are linked to Navneet Kalra, the alleged black marketer of oxygen concentrators in Delhi, the official said.

On Thursday, the police recovered 19 oxygen concentrators after conducting a search at Nega Ju Restaurant and Bar in Central Market of Lodhi Colony. The police arrested four men including the manager of the restaurant.

Thakur said that Friday's searches were based on the inputs shared by arrested accused Hitesh during questioning.

He said that the efforts are on to arrest more people associated with the racket.

Thakur further added that the staff involved in good work is being suitably rewarded.

The official said that it has also recovered WhatsApp messages of the accused for selling the oxygen concentrators at higher prices.

The police is also in touch with the custom department officials to track the import of concentrators from China.