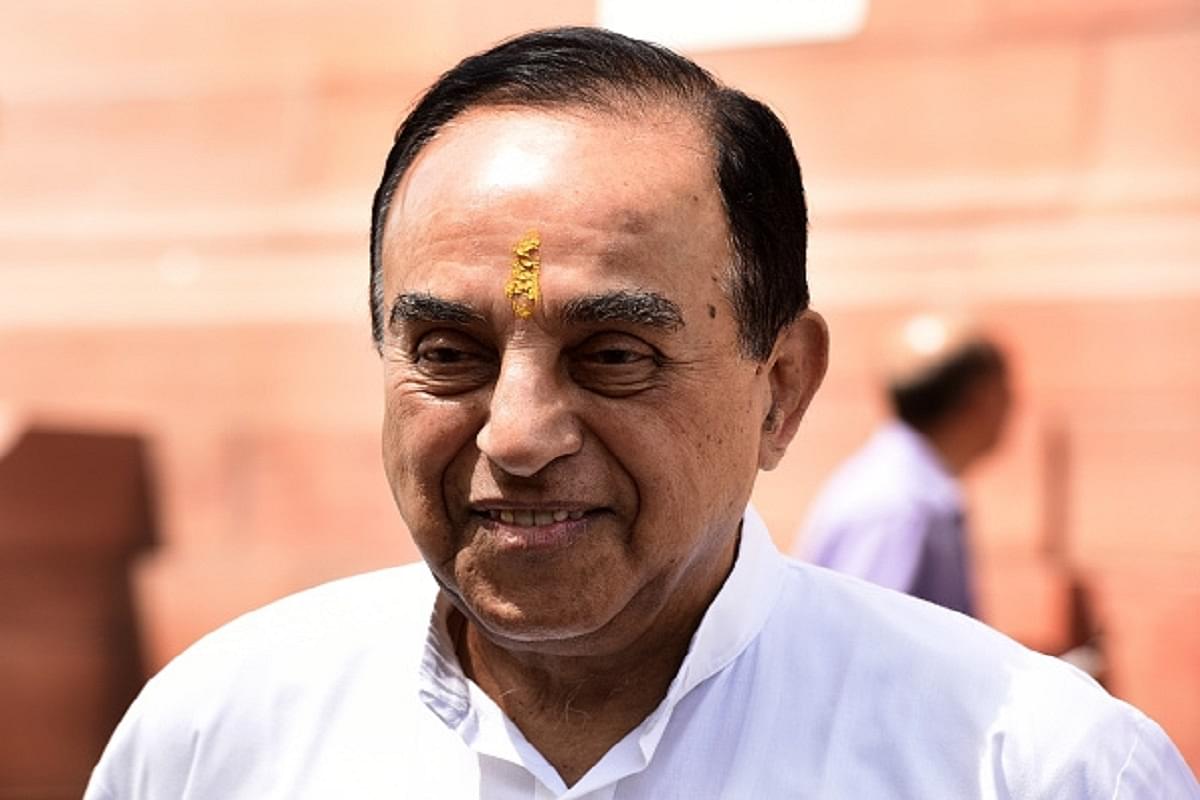 A Bench of Chief Justice DN Patel and Justice Jyoti Singh pronounced its order which was reserved on Tuesday.

In the petition, Swamy had sought direction to Centre to set aside and revoke any decision or grant of any further approvals/permissions/permits, etc. by the authorities with respect to the present Air India disinvestment process.

Swamy, through Advocate Satya Sabarwal, also sought direction to the Central Bureau of Investigation (CBI) to investigate the role and functioning of the respondent authorities and submit a detailed report in the present Air India Disinvestment process exclusively to the Court.

In October last year, the central government accepted the highest bid made by a Tata Sons company for 100 per cent equity shares of Air India and Air India Express along with its 50 per cent stake in ground-handling company AISATS -- the first privatisation in 20 years.

On October 25 last year, the government had signed the share purchase agreement with Tata Sons for the sale of national carrier Air India for Rs 18,000 crore. Tatas would pay Rs 2,700 crore cash and takeover Rs 13,500 crore of the airline’s debt.

Tatas beat the Rs 15,100 crore offer by a consortium led by Spicejet promoter Ajay Singh and the reserve price of Rs 12,906 crore set by the government for the sale of its 100 per cent stake in the loss-making carrier.

As of 31 2021, Air India had a total debt of Rs 61,562 crore. Around 75 per cent of this debt or Rs 46,262 crore will be transferred to a special purpose vehicle AIAHL before handing over the airline to the Tata group.