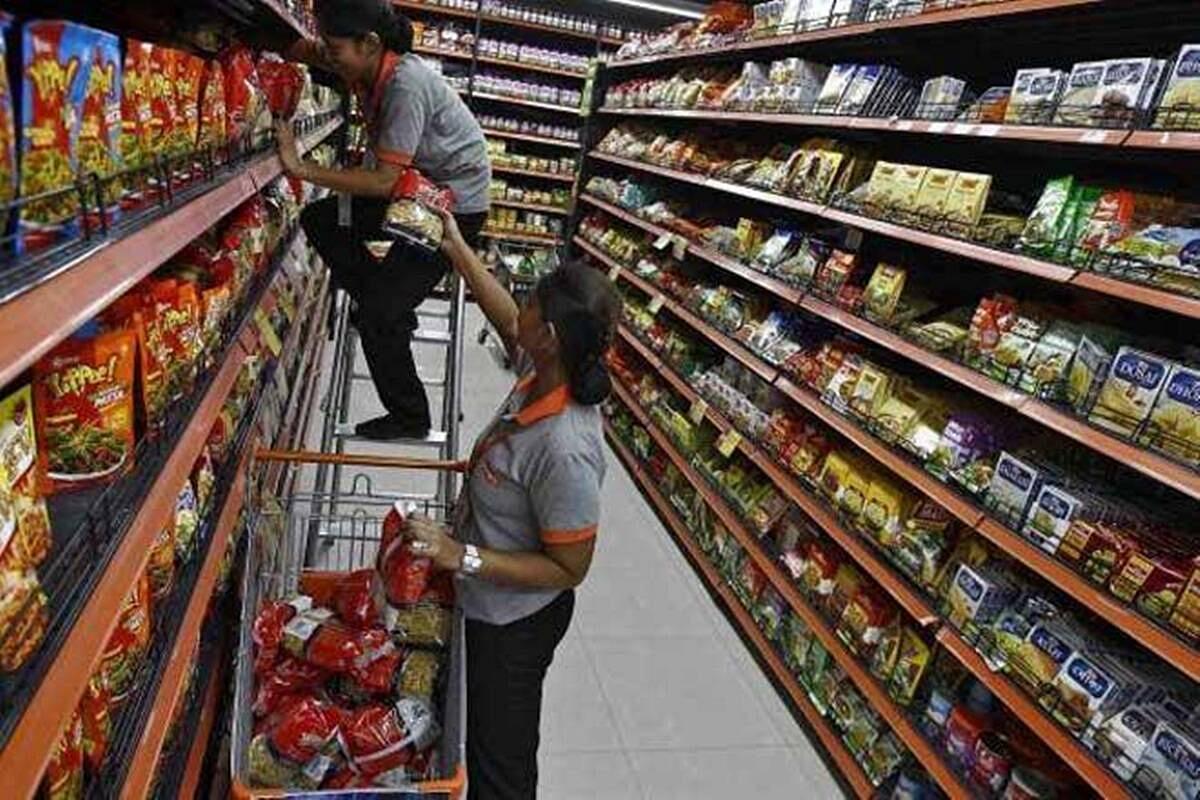 Amid rising uncertainty in the economy, nascent recovery and elevated political tensions, business confidence appears to have returned to Indian industry — confidence in an improvement in demand conditions, about capacity utilisation and placing expectations.

India Inc is optimistic about better sales prospects and higher production compared to last six months on the back of a quick receding in the number of COVID-19 infections post the peak of third wave in January 2022 which helped restore the confidence level among businesses, as per Federation of Indian Chambers of Commerce and Industry’s (FICCI’s) latest business confidence survey of about 165 companies with turnover ranging from Rs 1 crore to Rs 11,000 crore and belonging to a wide array of sectors.

A steady growth trajectory in 2022-23 supported by various ground touching economic reforms and significant ease of doing business have been pivotal in lifting the spirits of the economy and industry. The economic consequence of the third wave of the pandemic was controlled due to the momentum in vaccination drive coupled with milder intensity of the virus which led to a limited impact on businesses and lifted the growth trajectory.

The FICCI survey comes days after Reserve Bank of India (RBI) projected that India will see domestic growth as becoming more broad-based, private consumption recovering with the resumption of the contact-intensive services, an “incipient revival” in the investment cycle and strong export growth.

The positivity is underscored by a significant increase in proportion of companies in FICCI’s survey citing current economic conditions as “moderately to substantially better” relative to previous six months. The survey gauges expectations of the respondents for the period April to September 2022.

The economic recovery has spurred a progressive improvement in demand situation which alongside a pickup in consumption activity post weakening of the Omicron wave of the COVID-19 pandemic, has led Indian industry to expect better sales prospects over the near term, as the survey shows. As much as 62 per cent of participating companies are anticipating an increase in sales over next two quarters from the earlier 50 per cent respondents.

In fact, weak demand is seen as a lesser constraining factor in this FICCI survey as compared to the number of people stating likewise in the previous round which in turn reflects a stronger intent for investment to use and expand capacity.

A little over 50 per cent of the respondents anticipated higher investments vis-a-vis 40 per cent stating likewise in the previous round. This is important as, according to MOFSL estimates, investments grew 3 per cent YoY in March 2022 as against 3.9 per cent YoY in February 2022, a deceleration caused by lower growth/contraction in auto sales, expected construction activity and IIP for capital goods.

Private intent could be encouraged as healthy economic growth and budgetary support from the government is expected to lift bank credit growth to 11-12 per cent this fiscal and lead to corporate credit growth doubling to 8-9 per cent, as per CRISIL Ratings.

With industry feeling positive about investing, the credit support can help bankroll capacity utilisation as 45 per cent of the respondents have indicated a ramping up of capacity by over 75 per cent in the present round of survey, vis-a-vis 30 per cent stating the same in the previous round.

However, corporate sentiments face headwinds from the geopolitical stress, which has heightened uncertainty and concern over the high global commodity prices fuelled by the Russia-Ukraine conflict, as the FICCI survey finds. One indication of this is a deterioration in the survey’s outlook on exports with a decline in the proportion of people anticipating ‘higher to much higher’ exports over the next two quarters.

A key challenge for business is the escalating prices of raw material and some key industrial inputs leading to an overall rise in cost of production and cost-push inflation.

More businesses are feeling burdened by higher raw material costs now than before with 84 per cent of the participating companies stating this as an impediment compared to 82 per cent of respondents in the previous round. These pressures, as the survey reveals, is now weighing heavy on the near-term outlook for profits and fewer industry players appear likely to earn higher profits over the next six months.

Already, India Inc is likely to have witnessed a decline in corporate profitability by 200-300 basis points (bps) year-on-year and 40-60 bps sequentially in the fourth quarter of fiscal 2021-22, as per CRISIL’s analysis of over 300 companies as firms were unable to fully pass on soaring input cost, especially prices of key metals and energy.

In the current fiscal, according to Hetal Gandhi, director, CRISIL Research, Ebitda margin could contract another 100 bps on-year to 20-22 per cent, largely due to elevated energy and metal prices amid the Ukraine crisis, which will lead to elevated prices of commodities and hence continued pressure on profitability.