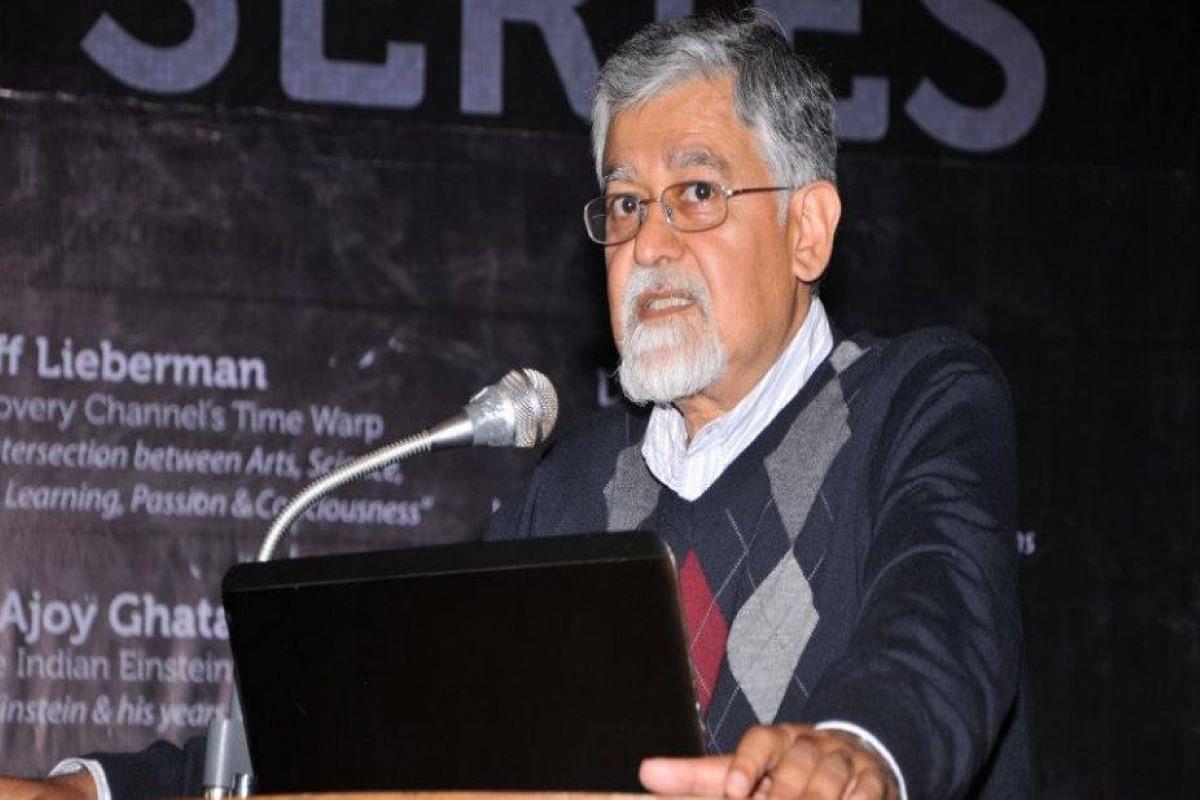 The union government has appointed noted economist Dr Arvind Virmani as a full-time member of the NITI Aayog.

Dr Virmani had earlier served as the chief economic adviser (CEA) in the finance ministry (2007-2009).

Virmani, who is a PhD in Economics from Harvard University, USA, has also served as Principal Advisor to the now defunct Planning Commission. He was also an Executive Director at the International Monetary Fund (IMF), Washington DC.

“The Prime Minister has approved the appointment of Shri Arvind Virmani, Founder, Chairman, Foundation for Economic Growth & Welfare as Full-Time Member, NITI Aayog with immediate effect and until further orders, on the same terms and conditions as are applicable to Full-Time Members of NITI Aayog,” the Cabinet Secretariat’s notification said.

The NITI Aayog, the government’s premier policy think tank headed by the Prime Minister, currently comprises of three members — Dr V K Saraswat, a distinguished scientist who earlier served as the Director General of the Defence Research and Development Organisation (DRDO), Professor Ramesh Chand, a noted agro economist and Dr V K Paul, a leading  pediatrician who served as Professor of Neonatology at the Department of Pediatrics, AIIMS.

In May this year,  Prof Suman Bery was appointed as NITI Aayog’s Vice Chairman. An experienced policy economist and research administrator, Bery succeeded Dr Rajiv Kumar as the head of the premier think tank of the Government of India.