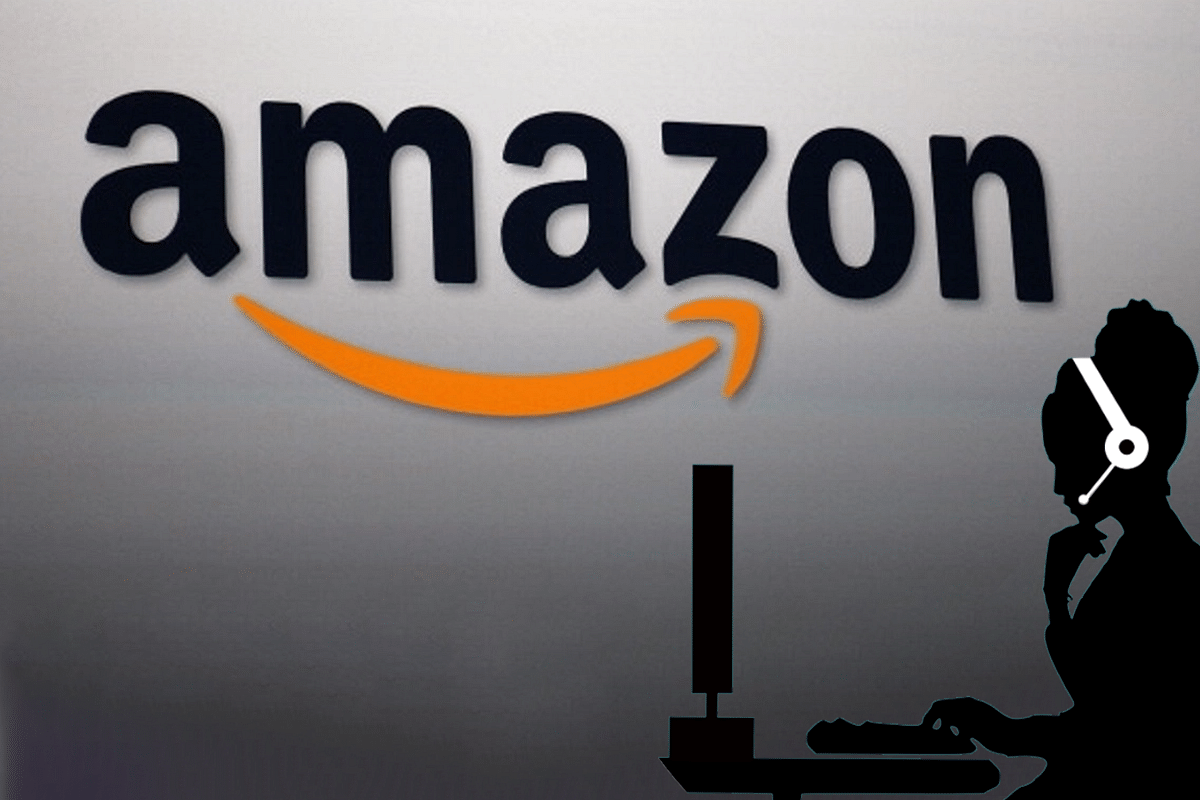 While responding to a report which claimed that the American e-commerce giant Amazon had initiated an internal inquiry into suspicions of bribery, the company stated that it has zero-tolerance for corruption and will look into all allegations of wrongdoing.

The Morning Context, a two-year-old media site in India that typically covers local affairs, reported on 20 September that the American giant had initiated an investigation into its legal representatives' conduct in India, citing three people familiar with the matter. The report added that this investigation stems from a whistleblower report alleging that some of Amazon's legal fees were funnelled towards bribes by one or more of the company's legal representatives.

However, in response to media queries, Amazon said: "We have zero tolerance for corruption. We take allegations of improper actions seriously, investigate them fully, and take appropriate action. We are not commenting on specific allegations or the status of any investigation at this time."

Meanwhile, following the report, the Confederation of All India Traders (CAIT) has also demanded a CBI inquiry. It was also reported that CAIT is also submitting a letter to Gary Gensler, who is the Chairman of The United States Securities and Exchange Commission in Washington, and oversees the American repository body for Foreign Corrupt Practices Act (FCPA), as well as the Amazon Board's Corporate Governance Committee, requesting a fair and unbiased investigation into this matter.

Additionally, CAIT wrote to Commerce and Industry Minister Piyush Goyal, urging that the company's e-commerce portal be suspended while the probe is ongoing.

According to The Morning Context, an Amazon whistleblower raised concerns about possible bribery difficulties in the company's Indian operations, causing the corporation to launch an investigation. The news outlet also noted that Amazon is looking into allegations that legal expenses paid by the company were used as bribes. Moreover, the report claimed that Amazon had placed a senior employee on leave, citing two individuals who work with Amazon's in-house legal team.

Even as problems mount in what is perhaps the online retailer's most critical region for expansion, Amazon CEO, Andy Jassy is eyeing India for growth. The company is competing against Walmart owned Flipkart as well as Mukesh Ambani's retail websites, including JioMart, all of which are vying for a larger share of a potential market of a billion people.

By 2025, Amazon, which employs over 100,000 people in India, plans to digitise 10 million small businesses, enable $10 billion in exports and create 2 million employment. But Amazon has been facing a challenging situation in India for a while.

However, in August, the Supreme Court of India granted permission for an antitrust inquiry against Amazon's local unit and Flipkart for allegedly abusing their market dominance by providing steep discounts and preferential treatment to some suppliers.

Following years of protests by local brick-and-mortar merchants who fear that deep-pocketed global competition would drive them out of business in India, the country is now strengthening regulations for online retailers.

Now, after the alleged revelation by The Morning Context came under the spotlight, a government official said that the centre has not yet received any information or a formal complaint about the situation. The official also noted that "even the news report does not provide any specific detail about the alleged bribe, such as which era, which state, and who were the recipients of illegal gratification."

However, two unnamed officials stated that India may investigate allegations that Amazon's lawyers bribed authorities if there is evidence to support the claim.