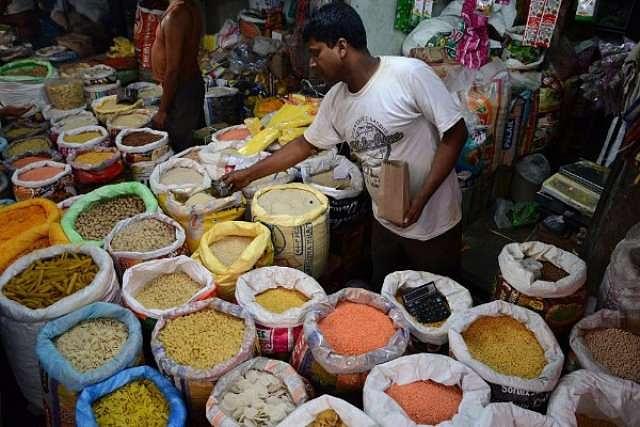 Of late, the Union government has been prioritizing increasing production of pulses and oilseeds through various measures such as area expansion and raising productivity through High Yield Varieties but one of the important tools being deployed towards that goal is also Minimum Support Price (MSP) given for certain crops via public procurement. The Economic Survey 2021-22 tabled in the Parliament today (31 January) says that this is also yielding results.

In view of the persistently high import of edible oil, the Centre has started using MSP regime for providing price signal for crop diversification towards production of oil seed. This is intended to promote sustainable agriculture, reduce import dependence and generate higher incomes for the farmers. Moving away from staple cereals, the focus of MSP regime so far, will also improve water use efficiency and sustainability of soil health.

Overemphasis on cultivation of sugarcane, paddy and wheat is depleting fresh ground water resources at an alarming rate in various states across the country. To address this, while the government has launched a separate Crops Diversification Programme (CDP), it is also being targeted via MSP.

Normally, the Union government announced increases in MSP for all mandated crops every year. For 2021-22 Kharif season, the highest absolute increase in MSP was recommended for sesamum (Rs 452 per quintal) followed by tur and urad (Rs 300 per quintal each), then groundnut and nigerseed (Rs 275 per quintal and Rs 235 per quintal respectively).

For Rabi Marketing Season 2021-22, the relatively higher MSP has been announced for pulses and oilseeds keeping in mind the nutritional requirements, changing dietary patter and reduce imports. The highest increase in MSP was recommended for lentil and rapeseed & mustard (at Rs 400 per quintal for both) followed by gram at Rs 130 per quintal and safflower at Rs 114 per quintal.

‘Incentive structure provided under MSP regime leading to variation in return over cost across crops has bearing on crop diversification as well,’ the Survey notes. Below graphs show percentage variation on return over cost for major Rabi and Kharif crops for farmers.