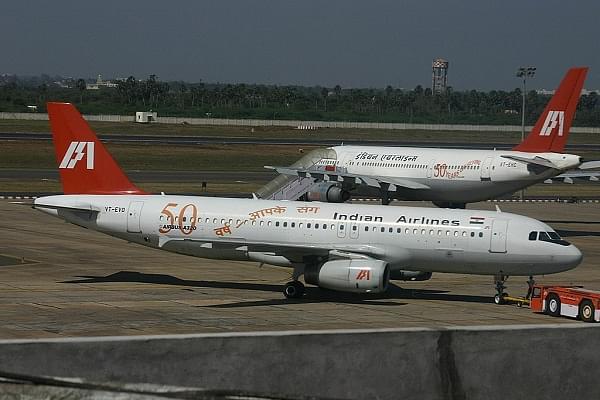 The Enforcement Directorate (ED) has intensified a probe into the 2006 purchase of 43 Airbus jets by erstwhile state run carrier - Indian Airlines over bribery allegations. The deal was worth $2.2 billion, Economic Times has reported.

The ED is said to be probing a Rs 140 crore payment made in connection with the deal which is said to have benefited Airbus of around Rs 1,000 crore. The investigative agency will also probe as to why a promise to build aircraft overhaul facilities as part of the deal, was never followed through.

As per a Bloomberg report, Indian Airlines had signed the deal to acquire 43 Airbus A320 narrow body jets. It merged with Air India a year later. Apart from probing possible benefits of Rs 1,000 crore for Airbus, it will also examine why a $175 million aircraft maintenance provision was not included in the final agreement.

The probe had begun back in 2010 but is said to have intensified in light of Airbus agreeing to a $4 billion settlement with France, Britain and the United States on charges of it bribing public officials as part of a “worldwide corruption pattern”.

This settlement was a result of a four year investigation into Airbus sales to over a dozen countries. It is said to be a form of a plea bargain by the aircraft manufacturing giant which helps it avoid criminal prosecution which could have led to a ban on applying for public aviation contracts in the US and European Union.

“It was a pervasive and pernicious bribery scheme in various divisions of Airbus SE that went on for a number of years”, a US judge was quoted as saying. Similar hearings and investigations were held in France and Britain.

Airbus has also been accused of giving undue favours to relatives of aviation officials in countries like Ghana and Sri Lanka to clinch both civilian and defence deals.

It has been reported that while Airbus as an entity has avoided prosecution, its current and former employees involved in the matter could still face the heat.