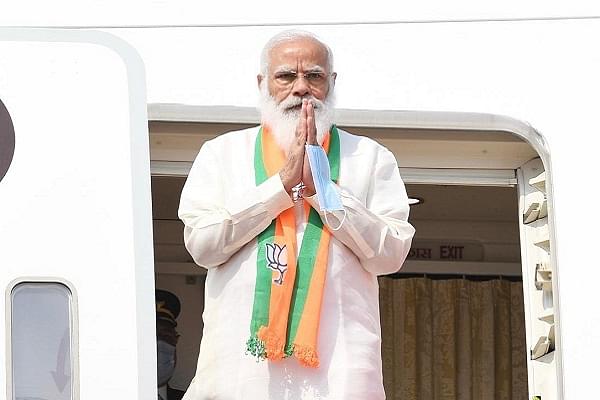 In a big digital push for the nation's farm sector, the Government is in the process of creating a “digital agri-stack” that could give the Governments and agribusinesses unprecedented insights into the agricultural economy, reports Hindustan Times.

The high-tech database of the nation's farmers will aid precise targeting of subsidies, policies and services like cheap crop insurance and dissemination of mobile-based crop advisories. It is being developed under the National e-Governance Plan in Agriculture, a programme launched in fiscal 2010-11.

Under the programme, the Government shall provide each farmer in the nation with a farmer's ID (FID) which would be linked to land records to uniquely identify them.

In addition to this, the Government is also developing a unified farmer service platform that would help digitise agricultural services delivery by the public and private sectors.

“The data of 4.3 crore (43 million) farmers linked with land records have already been verified and the database will be unveiled shortly,” an official was quoted by the report.

The database would make use of Aadhaar-based data generated from key farm sector programmes such as PM-KISAN and connect seemingly simple data points like the number of occupational farmers who avail of subsidies, how much land they own, what they grow and which agro-climatic zones they fall in.

“These data points will be triangulated by a software that will throw up a far more complex but illuminating picture of the rural and agricultural economy,” the official said.

“We have a longstanding problem of accurate farm-economy data. We mostly depend on periodic surveys and the agriculture census. Real-time data will connect farmers and service providers in real-time,” said Ravi Saran, the CEO of Upajak, an Indore-based farmer producer organisation.

It should be noted that the the Committee on Doubling Farmers’ Income constituted by the centre had also recommended boosting digital initiatives in the farm sector such as remote-sensing, geographical information system, data analytics, cloud computing and drones etc.

The move is slated to improve the efficiency of subsidy targeting and reduce leakages which run to the tunes of crores every year due to lack of information about individual farmers and comprehensive insights in the farm economy.