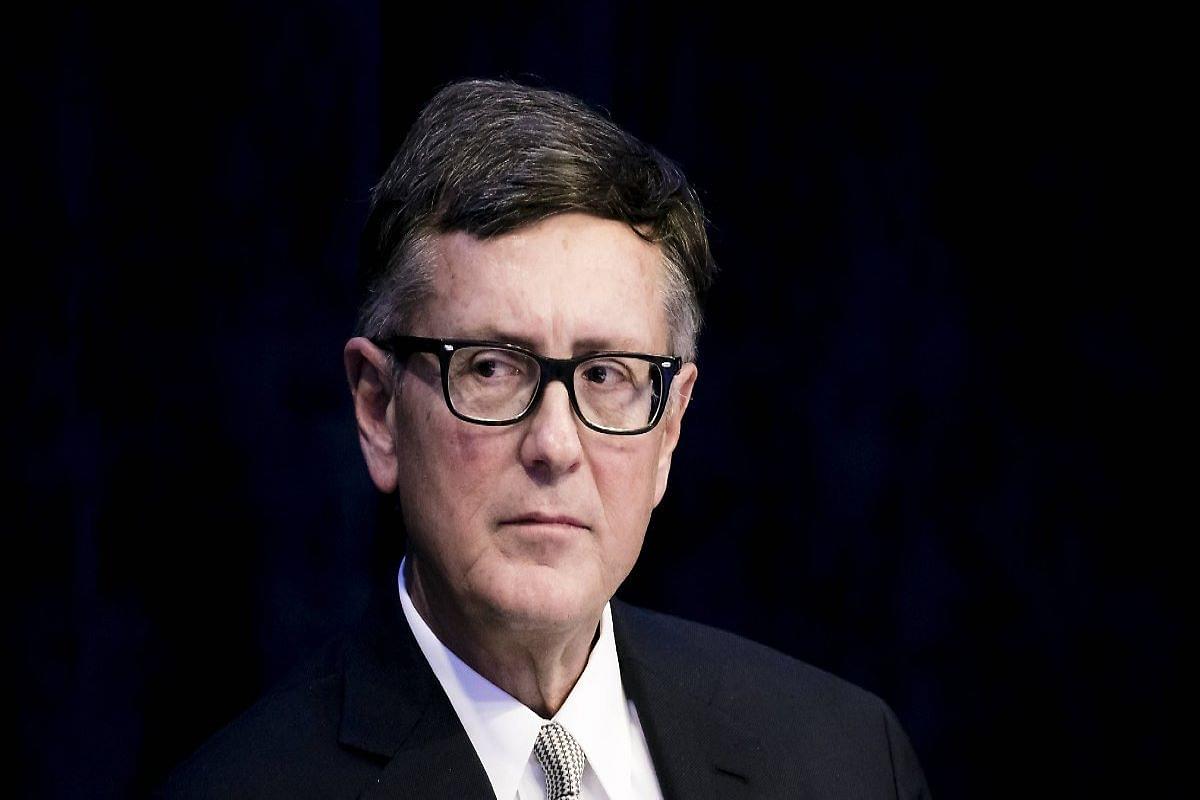 An official statement by the Federal Reserve confirmed his departure.

While Clarida gave no reason for his decision, he has been facing scrutiny after getting embroiled in a trading controversy.

Clarida has faced criticism for investing in stocks just before the Fed’s announcement of a huge rescue package for financial markets in February 2020. Clarida had earlier declared that three financial investment transactions that he executed on Feb 27,were part of a preplanned portfolio rebalancing.

Fresh revelations emerged last week that Clarida had amended his financial disclosures to show he sold a stock fund three days before he purchased the same investment in late February 2020.

Last year, Robert Kaplan, head of the Dallas Fed and voting member of Federal Reserve’s monetary-policy committee, resigned after questions of propriety were raised over his trading activities involving millions of dollars’ worth of stocks in companies from Apple to Chevron.

Eric Rosengren, president of the Boston Fed, also resigned after it emerged that he had invested in trusts that held mortgage-backed.

In response to controversy over dubious trading practices by top officials, the Fed announced a wide-ranging ban on officials buying individual stocks and bonds and limits on other investment activities.

The new set of rules prohibited the purchase of individual shares, restrict active trading, and increase the timeliness of reporting and public disclosure by Federal Reserve policymakers and senior staff. As a result of the new policies, senior Federal Reserve officials were limited to purchasing diversified investment vehicles, like mutual funds.

To help guard against even the appearance of any conflict of interest in the timing of investment decisions, policymakers and senior staff of central bank will now be required to provide 45 days' advance notice for purchases and sales of securities, obtain prior approval for purchases and sales of securities, and hold investments for at least one year. Further, no purchases or sales will be allowed during periods of heightened financial market stress.

Reserve Bank presidents will be required to publicly disclose financial transactions within 30 days, as Board Members and senior staff currently do.