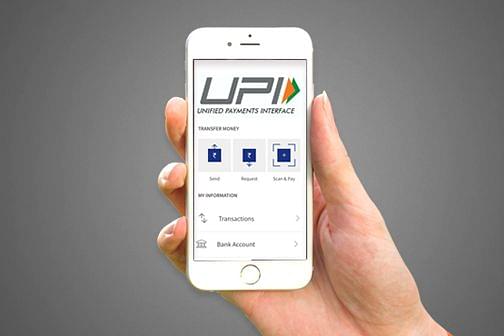 Walmart-owned Flipkart, Mastercard, PayU and National Bank for Agriculture and Rural Development (Nabard) are planning to buy a 30 percent stake in Tata-promoted Ferbine which seeks license from the Reserve Bank of India (RBI) for setting up a New Umbrella Entity (NUE), reports Economic Times.

Ferbine was incorporated on 18 January 2021 to be a pan-India umbrella entity (PUE) for retail payments. According to the report, Tata Group will own 40 percent of Ferbine, Airtel Digital a 10 percent stake while HDFC Bank and Kotak Mahindra Bank will each have 9.99 percent stake.

"The Tata Group is leading the consortium. Ferbine has been set up solely to apply for the licence to set up a pan-India payments network, which can process online payments with a specialised focus on ecommerce transactions. An official bid has been submitted to the Reserve Bank of India," a source told the paper.

Setting up the NUE will enable entities to create a national payments network to rival the Unified Payment Interface (UPI) of the National Payments Corporation of India (NPCI), which presently dominates the digital payments ecosystem in the nation.

The companies are presently in the advanced stages of submitting their proposal to the RBI, the deadline for which has been extended to 31 March.

Earlier, Mukesh Ambani led Reliance Industries Limited (RIL) had announced partnership with technology behemoths Google and Facebook to seek license from the RBI for setting up the New Umbrella Entity.

Also, consortiums led by ICICI Bank and Amazon, as well as Paytm with IndusInd Bank have also applied for NUE licences.