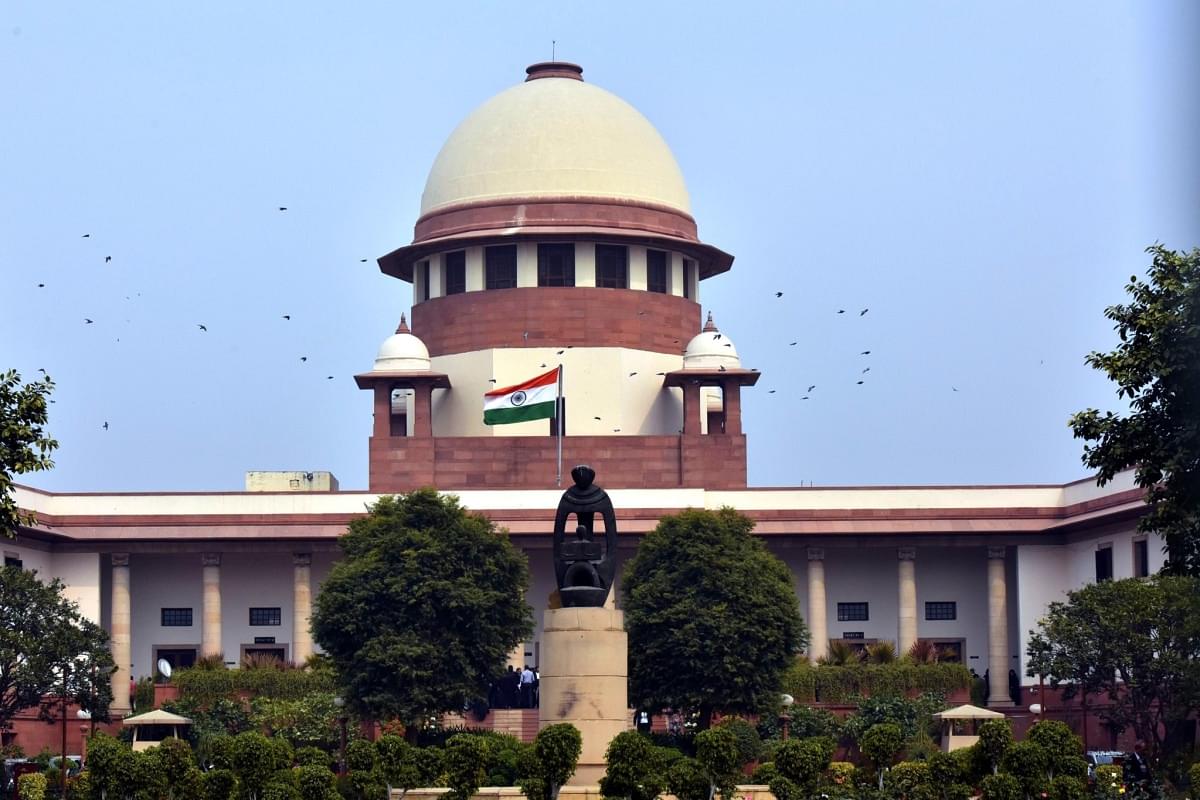 The Supreme Court on Wednesday asked stakeholders like the Centre, Niti Aayog, Finance Commission and the RBI, to brainstorm on the 'serious' issue of freebies announced during elections and put forth “constructive suggestions” to tackle it.

A bench comprising Chief Justice N V Ramana and Justices Krishna Murari and Hima Kohli hinted at ordering setting up a mechanism for suggesting measures to the government to deal with the issue.

Taking a clear stand on the issue, the Centre, through Solicitor General Tushar Mehta, said, "The freebies distribution inevitably leads to future economic disaster and the voters also cannot exercise their right to choose as an informed, wise decision.”

The top court, while listing the PIL of lawyer Ashwini Updhyay for further hearing on Thursday, said all stakeholders should think on it and give suggestions so it could set up a body to address the issue.

The PIL opposes the practice of political parties promising freebies during elections and seeks the Election Commission to invoke its powers to freeze their election symbols and cancel their registration.

During the hearing, the bench said no political parties would like to debate it in Parliament as everybody wants this practice to continue, after senior advocate Kapil Sibal said the Finance Commission is best equipped to deal with this aspect.

At the outset, senior advocate Vikas Singh, appearing for Upadhyay, said political parties should take into account the public debt of a state promising the freebies, and urged the bench to make the Reserve Bank of India a party to the plea.

"If you are making the promise ...then there is a certain amount from where you will take it? ...You have to show where the amount would come from. It needs to be seen as to from whose pocket it goes," the senior lawyer said.

After the bench said the Election Commission had refused to do anything about it, the solicitor general suggested the poll panel may be asked to reconsider its stand.

Earlier on 26 July, too, the bench had termed as 'serious' the promise of 'irrational freebies' made by political parties during elections and wondered why the Centre was hesitant about taking a stand on the issue.

The top court had on January 25 sought replies from the Centre and the Election Commission on the PIL seeking direction to seize the symbol or deregister a political party that promises or distributes 'irrational freebies' before polls, saying it is a 'serious issue' as sometimes “freebie budget is going beyond regular budget”.

The plea, which was filed ahead of the assembly polls in five states including Punjab, said there should be a total ban on such populist measures to gain undue political favour from voters as they violate the Constitution, and the EC should take suitable deterrent measures.

The plea urged the court to declare that the promise of freebies from public funds before elections unduly influences the voters, disturbs the level playing field and vitiates the purity of the poll process.

"This unethical practice is just like giving bribes to the electorate at the cost of the exchequer to stay in power and must be avoided to preserve democratic principles and practices," it said.

Prime Minister Modi, while addressing an event organised to inaugurate 296-km Bundelkhand Expressway in Uttar Pradesh , cautioned people against what he called as 'revadi culture' of offering freebies for garnering votes, and called it 'very dangerous' for the development of the country.

AAP Supremo, Arvind Kejriwal, however has come out in full support of announcing freebies during polls. Justifying the freebie culture, Kejriwal said that giving away crores of rupees from the government exchequer to 'friends' will lead to an economic crisis, and not providing free facilities to people.