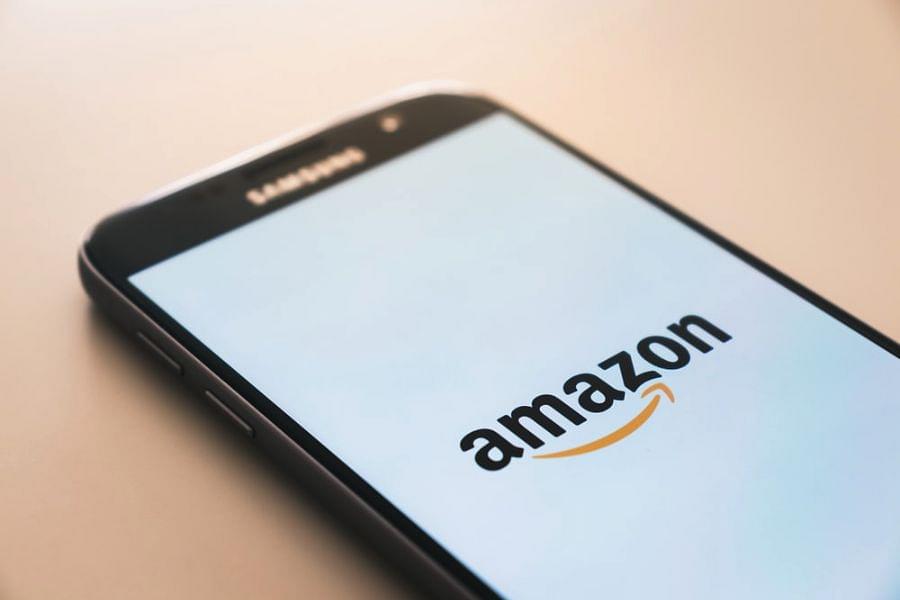 Since the Singapore arbitral tribunal has declared Future Retail a party to the arbitration proceedings, independent directors of the company have said in a letter that the e-commerce giant Amazon is in violation of foreign exchange laws.

Amazon allegedly hid facts, created misrepresentations and made false representations to the chief national competition regulator in India, Competition Commission of India (CCI) to get approval for its investment in Future Coupons, a promoter holding company, according to independent directors in a letter to the stock exchange.

Amazon's arguments, which were upheld by the arbitral tribunal, meant that the American e-commerce behemoth had major strategic rights over FRL that were superior to all of FRL's shareholders, lenders and creditors, despite not owning a single share in the company.

FRL’s independent directors urged for the CCI to revoke the approval granted to Amazon for its investment in Future Coupons Private Limited (FCPL) as soon as possible. They stated that FRL is on the verge of “bankruptcy," and that any delay would jeopardise the livelihoods of 50,000 employees as well as a bank debt of Rs 30,000 crore.

They also predicted that 6,000 SMEs would go insolvent, wiping off the investments of tens of thousands of public stockholders.

“This triggers an obligation on Amazon to make an open offer to the public shareholders of FRL to acquire 26 per cent of FRL, at the share prices prevailing at the time of the execution of the FCPL SHA, namely Rs 500 per share," the statement added.

It is understood that this deal, in which Amazon invested about Rs 1,500 crore in FCPL, is at the heart of Amazon's continuing feud with FRL.

Amazon indirectly has a 5 per cent share in FRL, which controls all food and grocery stores like Big Bazaar, HyperCity, Easyday, and Nilgiri's, through a 49 per cent investment in Future Coupons, which it purchased for around Rs 1,500 crore in 2019.

The e-commerce titan, which has been contesting Future Group's proposal to sell retail assets to Reliance as a slump sale, has filed a complaint with the Singapore International Arbitration Centre (SIAC).

Amazon's contractual rights to purchase FRL shares take effect only after 2022 and are in any case subject to a revision in the present central government's policies prohibiting foreign direct investment (FDI) in retail.

The independent directors of FRL said in the statement: "Amazon’s acquisition of these strategic rights will be in violation of FEMA FDI Rules since any acquisition of shares or rights as a shareholder by a foreign entity in FRL (multi-brand retail company) requires prior approval of the government."

CCI would have sent the matter to SEBI to verify whether the transaction complied with SEBI laws and regulations if Amazon's assertions and claims of making FRL a party had been disclosed, according to the letter.

In addition, the CCI would have submitted the case to the Department of Economic Affairs (DEA) and the Enforcement Directorate (ED) to confirm that the transaction was compliant with FEMA FDI requirements.

Moreover, the letter added that SEBI would have responded that the transaction triggers an open offer by the American e-commerce firm, which if not completed would render the transaction illegal, and the central government would never have approved a foreign entity's acquisition of strategic rights in a multi-brand retail company, preventing Amazon from completing the transaction.