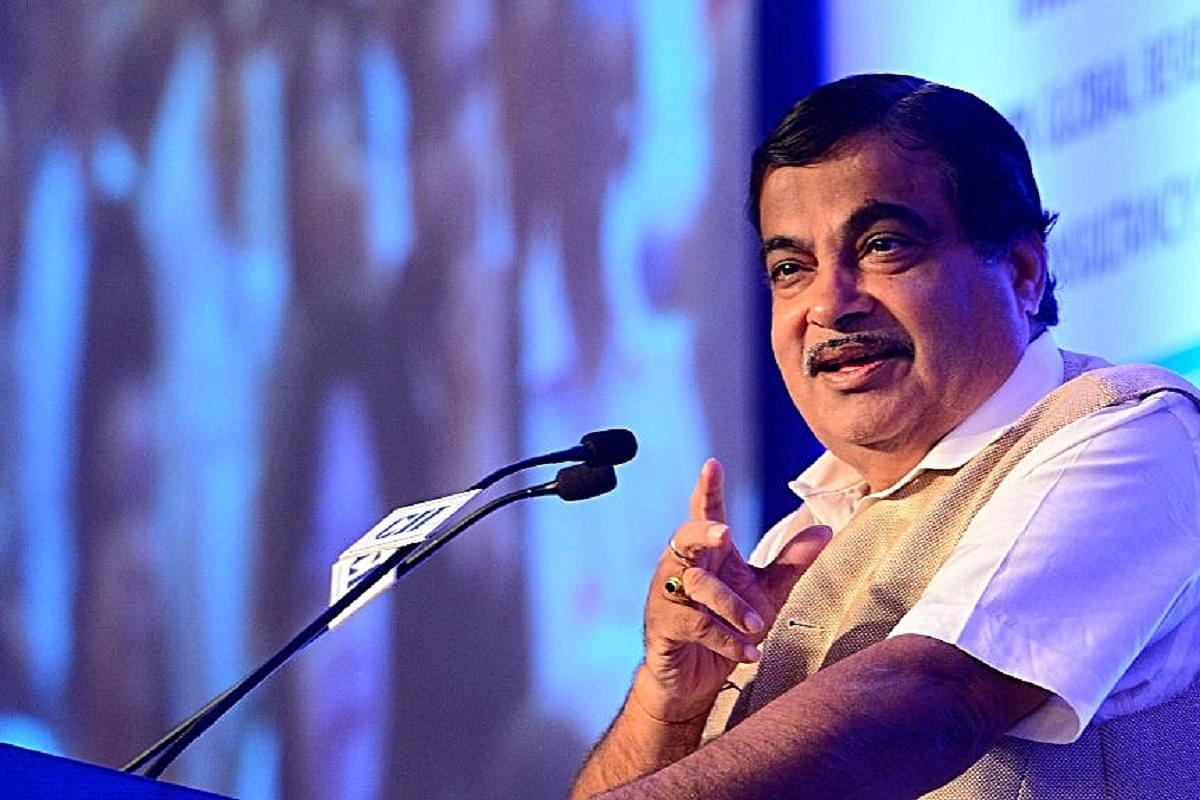 Promising to improve the quality of roads across the country including those in Bihar and Uttar Pradesh significantly, Union Road Transport and Highways Minister Nitin Gadkari has said that steps need to be taken to take Indian infrastructure to world standards.

Addressing the National Conference for Civil Engineers and Professionals from Allied Industries, he said "I have decided to make Indian road infrastructure, even in Bihar and Uttar Pradesh, up to the road infrastructure standards of the USA, before the end of 2024".

Exhorting the engineers and industry professionals at the conference, organised by Association of Consulting Civil Engineers (ACCE) in Mumbai, the minister said India has got huge potential in infrastructure.

Speaking about various ongoing projects, Gadkari said: "We are making 26 green express highways and logistics parks of Rs 2 lakh crore. At the same time, we have many innovative ideas by which we can develop infrastructure further."

Underlining the role of civil engineers for job creation and for growth, the Union Transport Minister said the future of the Indian infrastructure sector is very bright.

"We need to accept good technology, research, innovation and successful practices from across the world and from within India. We should use alternative materials to reduce cost without compromising on quality. Time is the most important aspect in construction, it is the biggest asset," the minister said.

Pitching his idea of using greener alternatives in road construction, the Union Transport Minister said: "You should find alternatives to cement and other raw materials. Glass fibre steel can be used in place of steel. If there is competition, the cost will come down and become reasonable."

Propagating the idea of use of alternative fuels, Gadkari said green hydrogen is a future fuel. He said hydrogen can be made from petroleum, coal and biomass, organic waste and sewage water.

He further said my dream is to make green hydrogen available at $1/kg which can be used in aviation, railway, bus, truck, chemical and fertiliser industry instead of coal and petroleum.

He said "Indian Oil collaborated with Russian scientists and worked on the idea and now the Petroleum Ministry has certified the technology for making the calorie value of ethanol equivalent to petrol."

Reiterating his idea of creating wealth from waste, the Union Transport Minister said, "in Nagpur, we are recycling sewage water and selling it to the state government for power projects, which is earning us Rs 300 crore royalty per year from sewage water. In India, there is huge potential of Rs 5 lakh crore in solid and liquid waste management."

The Union minister further said, "knowledge is power, conversion of knowledge into wealth is the future. It is leadership, vision and technology which enables conversion of waste into wealth; this is the need of the hour. Using knowledge, we can reduce cost and improve the quality of construction."

Citing examples of Mumbai Pune Expressway and Worli Bandra Sealink to illustrate leveraging capital markets for public infrastructure projects, Gadkari said. "Under InvIT, our idea is to take money from poor people and give them a 7-8 per cent monthly return on their money. We have decided to go to the capital markets, we will sell shares of maximum Rs 10 lakh to one person, they will invest and we can raise resources," he said.

He further said NHAI is AAA-rated and has good economic viability. "Our toll revenue at present is Rs 40,000 crore per year, by the end of 2024, it will become Rs 1.4 lakh crore per year. So, we don't have any problem of money."

He informed that 70 per cent of Delhi-Mumbai Express Highway has already been completed.

"My dream is to take citizens from Nariman Point, Mumbai to Delhi in 12 hours; we are now working to connect Nariman Point."