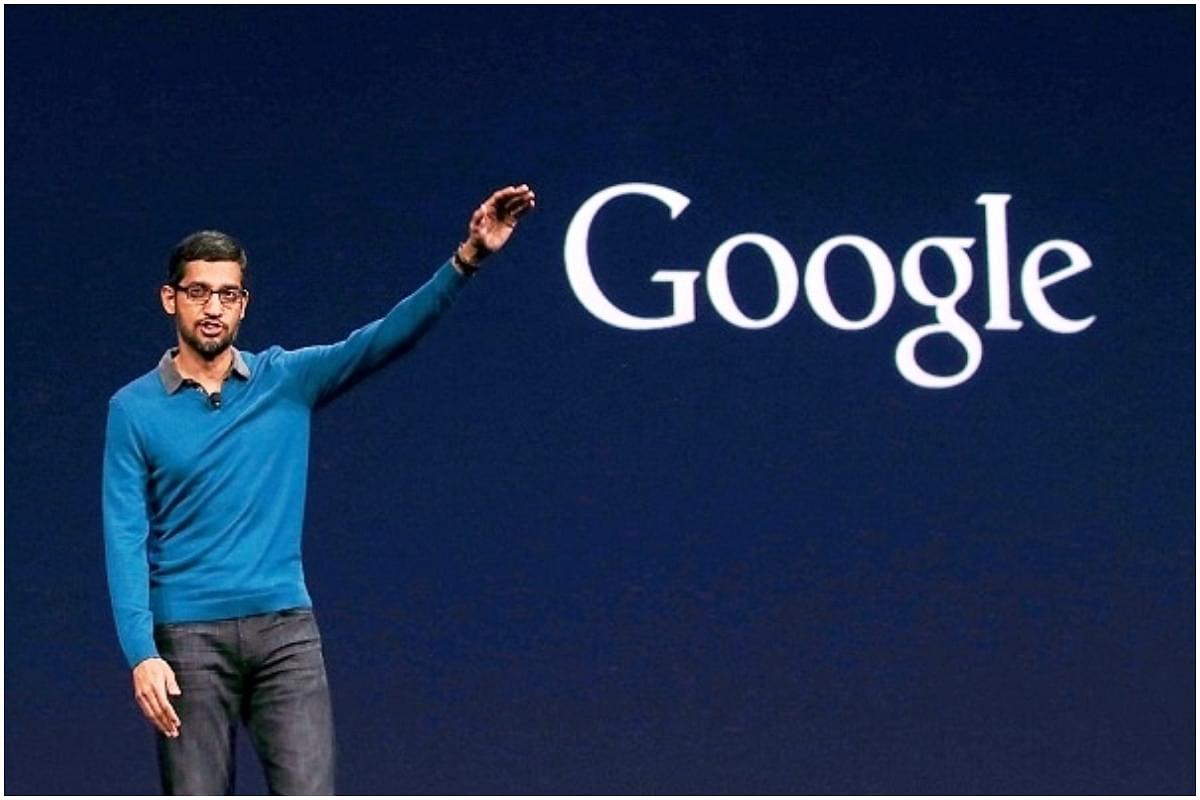 The Competition Commission of India (CCI), in a report, has pointed out that Google abused the dominant position of its Android operating system in India. The report was based on a two-year probe and released in June this year.

The commission had ordered an antitrust probe against Google in April 2019 for abusing its dominant position with Android to block market rivals. This probe was ordered on the basis of the analysis of Google's Android operating system, which holds nearly 98 per cent share of the smartphone market, and a 65 per cent market share in India’s smart TV segment.

Previously, CCI had started an investigation against Google to check whether Google Pay had abused its dominance in India's digital payments market.

It had also ordered an investigation into the conduct of Google in the smart TV segment. Allegations were levelled that the company’s agreements with smart TV manufacturers restricted the development and usage of alternative versions of Android.

The CCI noted that mandatory pre-installation of all Google applications instead of allowing OEMs to pick and choose Google apps, amounted to imposition of unfair conditions on smart TV device manufacturers under the Competition Act.

"The search engine giant used its ‘huge financial muscle’ to illegally hurt the competitors, and reduced ‘the ability and incentive of device manufacturers to develop and sell devices operating on alternative versions of Android," said the report by the Competition Commission of India’s investigations unit.

The 750-page report stated that the company leveraged the position of its Play Store app, which it described as a "must have" app to protect its dominance; and the mandatory pre-installation of apps amounts to imposition of unfair condition on the device manufacturers in violation of the competition law.

Based on the report, the commission can levy penalties or issue directions to the company. However, before the final order, senior CCI members will review the report and give Google another chance to defend itself.

Alphabet Inc-owned Google said in a statement that it looked forward to working with the CCI to "demonstrate how Android has led to more competition and innovation, not less.”

The Competition Commission is responsible for enforcing the Competition Act, 2002, which prohibits anti-competitive agreements, and abuse of dominant position by enterprises.

It regulates acquisition, mergers etc. which can adversely affect competition in the Indian market.

Anti-trust suits are not a new thing for the US-based corporation. It has been facing investigations into alleged anti-competitive behaviour in the United States as well as Europe, with major focus areas being web search, digital advertising and smartphone software.