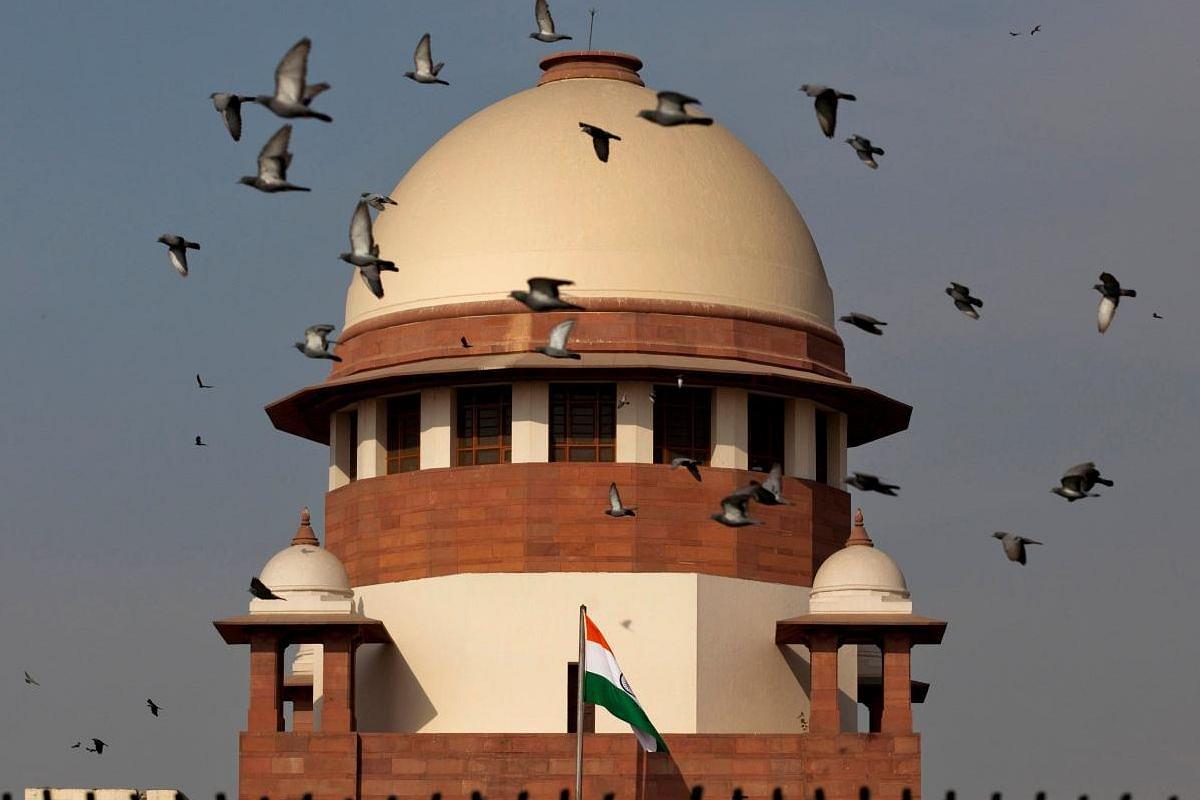 The Supreme Court has said that no employee can insist for a transfer to a particular place. Employers have the right to transfer employees according to their needs.

The apex court said this while dismissing the petition of a lecturer challenging an October 2017 order of the Allahabad High Court.

The Supreme Court quashed the application against the rejection of her request by the concerned authority for transfer from Amroha to Gautam Budhha Nagar.

Apex court dismisses the transfer petition of the lecturer

The High Court had dismissed her petition against the rejection of her representation by the authority for transfer from Amroha to Gautam Buddha Nagar.

In her petition filed in the High Court, the lady, posted as a lecturer in a college in Amroha district, had said that she had made a representation for transfer to a college in Gautam Buddh Nagar, but it was rejected by the authority in 2017.

Her lawyer had argued before the High Court in 2017 that she had been working in Amroha for the past four years, and as per the policy of the government, she was entitled to transfer.

Why is the demand not justified?

The High Court observed that as per the concerned authority’s order, the lecturer, since her appointment in December 2000, served continuously in the same educational institution for 13 years, i.e. till August 2013 and wanted to return there again from Amroha.