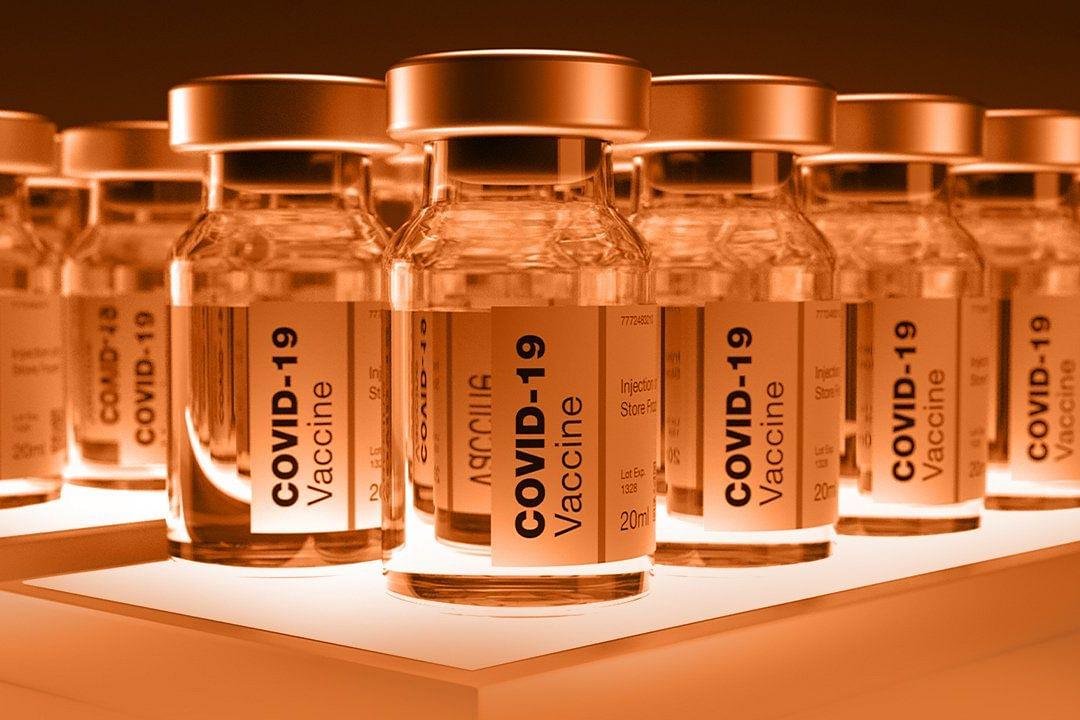 An application was received from Moderna through its Indian partner Cipla, following which the vaccine was granted restricted emergency use authorisation (EUA) for adults aged 18 years and older by DCGA.

In its application, Cipla referred to DCGI notices dated 15 April and first June that if a vaccine is approved by the US Food and Drug Administration (FDA) for EUA, then it may be made available without a post-approval bridging trial and the testing of every batch of the vaccine by the Central Drugs Laboratory.

The announcement of EUA to Moderna's vaccine was made at Health Ministry’s press conference yesterday. NITI Aayog member (health) V K Paul said the modalities were being worked out for the import of the vaccine, reports The Hindu.

He added that India is also in talks with Pfizer and Johnson & Johnson to add to the basket of vaccines available in the country.

Moderna's vaccine is the fourth one to be given EUA in India after Bharat Biotech's Covaxin; Covishield (derived from AstraZeneca’s shot; manufactured by Serum Institute of India); and Sputnik V (Russian-made, to be manufactured in India by Dr Reddy's).

The Moderna vaccine would be reportedly brought in as a ready-to-use injectable vaccine, which can be stored for seven months at the prescribed temperature, and for 30 days in normal storage after a vial is opened.

“We are working to ensure that India is able to manufacture this vaccine here. We are also looking at increasing the production of vaccines that are being manufactured in our country to boost availability. The permission for restricted use in emergency situations has been granted for the Moderna vaccine keeping in mind the public interest,” Dr Paul said.

Before the vaccine rollout, Moderna will have to submit a safety assessment of the vaccine in the first 100 beneficiaries.

Cipla, yesterday, revealed that it didn't have a definitive agreement on commercial supplies of Moderna vaccine, and said that it was supporting Moderna with the "regulatory approval and importation of vaccines to be donated to India".

The way the vaccine works is that it releases messenger RNA (mRNA) in the body. The cell read them and build spike proteins. These spike proteins in turn build spikes on the surface of cells. The body's immune system recognises these protruding spikes and starts working on destroying them.

The immune cells known as B cells lock onto these spike proteins, and start generating antibodies after activation by helper T cells, targeting the spike protein. The mRNA released by the vaccine is eventually destroyed by the immune system. The antibodies generated in the process provide protection against COVID-19.

Reportedly, Moderna’s mRNA-1273 vaccine has an efficacy of approximately 94.1 per cent, starting from 14 days after taking the first dose. As per SAGE recommendation, the vaccine should be administered in two doses (100 µg, 0.5 ml each) at a gap of 28 days.

Moderna vaccine has received EUA in more than 50 countries and an Emergency Use Listing (EUL) from the World Health Organization.