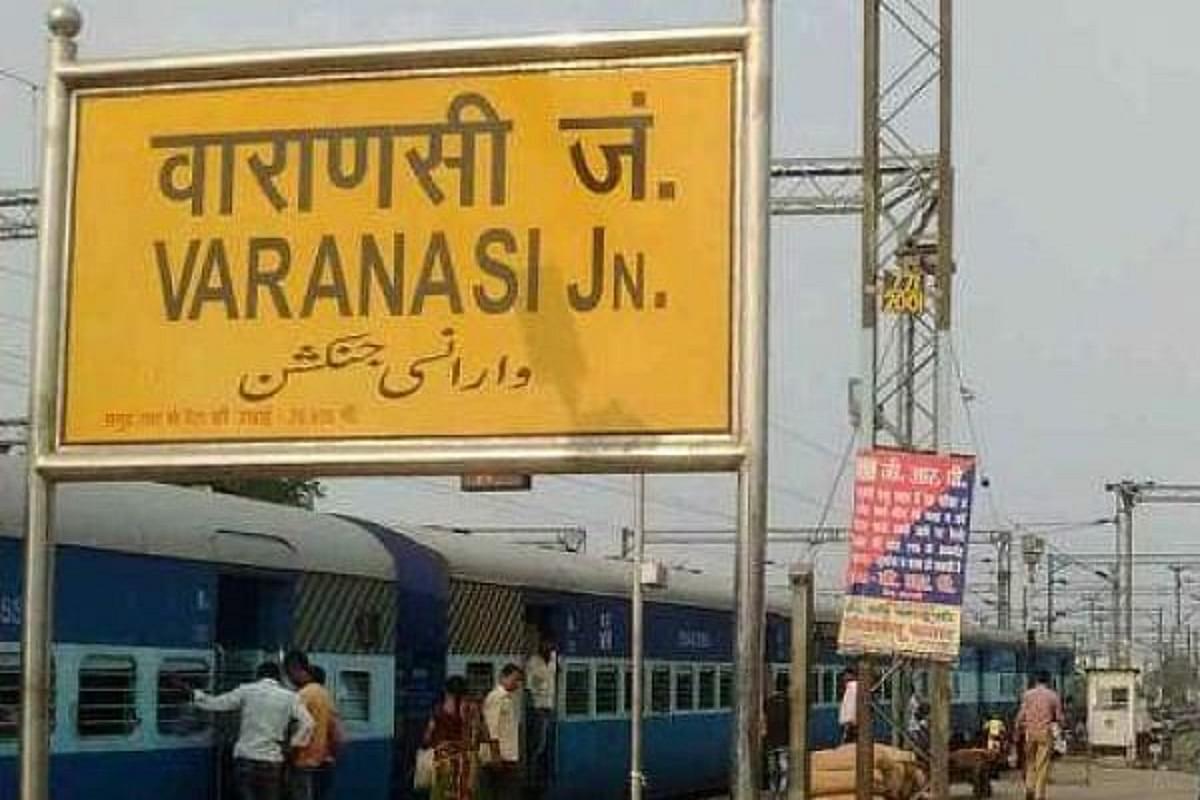 Efforts are on to make Varanasi junction station a zero waste railway station, a first-of-its kind green initiative, to ensure bare minimum transfer of any waste materials from the main rail premises of the holy city.

The ambitious project envisages complete segregation and recycling of all waste materials generated from the station which would be reused as manure while treated wastewater will be used for irrigation.

Besides, afforestation will also take place along the tracks near the rail premises as a pilot project.

Northern Railway has conducted a waste audit of the station to understand the nature and quantity of the waste materials. The audit has examined the waste being collected in the bins installed inside and outside platforms.

The audit has also taken into account the waste being disposed of at the dumping site near the platforms.

Explaining the concept of zero waste station, a senior railway official involved with the project said, "The basic idea is to reduce the transfer of waste materials from the station to bare minimum while collecting all waste materials which include soiled matter, single use and multilayer plastic, paper waste, textile waste, metal and glass from the station and recycle it accordingly.

The focus is on source segregation and setting up of a material recovery facility to recover and recycle dry waste.

We are also setting up facilities for organic solid waste management for composting and bio-methanation, the official said.

The recycling process would cover the biodegradable waste and low value dry waste also after the segregation.

There is also a plan for tree plantation of native species along the tracks near the station to convert it as a mini forest.

With the entire station having bio-toilets, recycling of the waste water is the next step in this direction, the official added.

Replacement of diesel locomotives by electric locomotives with the completion of electrification work is also bringing down the pollution caused by diesel.

Use of solar power and rain water harvesting at the station building are other steps being undertaken by the railways to make Varanasi station as a zero waste station in the country.