Growing Human Organs In A Lab: As Scientists Develop Pathbreaking Three-Organ System, Here’s All You Need To Know 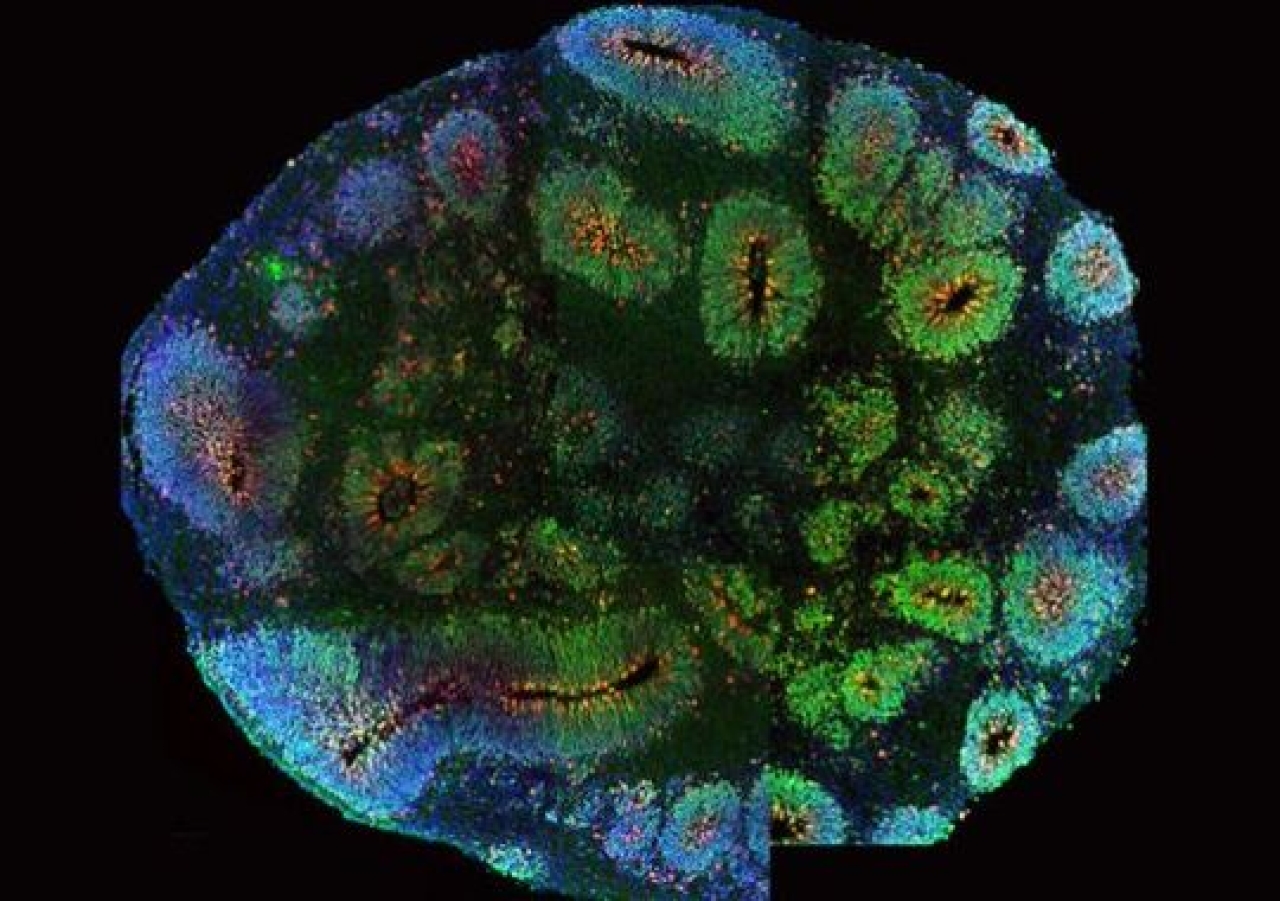 In September end, a good news greeted the biomedical world when a team led by Takanori Takebe at Cincinnati Children's Hospital Medical Center succeeded at growing a connected set of three organs: the liver, pancreas and biliary ducts, in the lab, from human stem cells. The findings were published in journal Nature.

While human organoids already provide a sophisticated tool for research, the connected set of three organs, for the first time, allow scientists to study how human tissues work in concert. This was dubbed as a significant step forward.

In October, another news came. At the annual meeting of the Society for Neuroscience, researchers said that brain cell clusters prepared in the lab- a type of organoid- show abnormal behaviour as compared to the normal brain cells.

They said that the cells in these clumps had ambiguous identities and made more stress molecules than cells taken directly from human brains. However, these abnormalities were found to be alleviated a little bit when the implanted into a more hospitable environment - a mouse’s brain.

With the available technology, scientists can grow a group of cells in laboratories into three-dimensional, miniature structures that mimic the cell arrangement of a fully-grown organ.

This is done using stem cells.

Stem cells are special human cells that have the ability to develop into many different cell types, from muscle cells to brain cells.

The embryonic stem cells that are derived from “unused embryos” (These are created from an in vitro fertilization procedure and used for scientific research) are pluripotent, meaning, they can turn into any type of cell.

On the other hand are adult stem cells. They are derived from fully developed tissues, like the brain, skin, and bone marrow. These cells often have capability of turning into only certain types of cells. For example, a stem cell derived from the liver will only generate more liver cells.

When scientists create right environment in the laboratory for them, these stem cells follow their own genetic instructions to develop into tiny structures that resemble miniature organs composed of many cell types.

Using these, researchers have been able to produce organoids that resemble the brain, kidney, lung, intestine, stomach, and liver etc.

For example, in the three-organ research mentioned above, Dr Takebe started with stem cells from human skin cells and then guiding and prodding those stem cells to form two very early-stage "spheroids" of cells loosely termed the foregut and the midgut (In human embryos, these form late in the first month of gestation. Over time, they merge and morph into the organs that constitute the digestive tract).

The spheroids were first placed next to each other in a lab dish suspended in a gel used to support organoid growth, then placed on top of a thin membrane that covered a carefully mixed batch of growth medium.

From this point on, the cells knew what to do, and 70 days later, the mini organoids began processing bile acids as if they were digesting and filtering food.

Why are organoids important?

The technique to develop organoids was named by The Scientist as one of the biggest scientific advancements of 2013.

Organoids are an excellent tools to study biological processes like uptake of nutrients, drug transport, secretion of hormones and enzymes etc. This way, diseases related to malabsorption of nutrients, and metabolism-related diseases like obesity, diabetes, insulin resistance can be studied at the cellular-level.

Recently, scientists at the at Memorial Sloan Kettering created a tumor organoid to develop a more accurate rectal cancer model.

In the case of the human brain, organoids opens a window to understand some of the most complicated and hidden aspects of our own biology. They can be used to study neuropsychiatric or neurodevelopmental diseases like schizophrenia or autism spectrum disorder, which are uniquely human diseases that affect the whole human genome.

Organoids also provide a window into how cells interact with each other and their environment. They can be used to create cellular models of human disease, which can be studied in the laboratory to better understand the causes of disease and identify possible treatments. The effects of different drugs and be tested.

Scientists have even used gene editing techniques (CRISPR-Cas9) on the stem cells to to introduce targeted mutations in genes corresponding to two different kidney diseases. When these modified pluripotent cells grew into human kidney organoids, they exhibited the diseases.

Using such organoids relieves the scientific community from experimenting on human and animal subjects. Also, certain treatments that would be unethical to administer on the latter, can be tested on the organoids.

With organoids, researchers can produce a limitless supply of tissue from each patient. This will also be extremely useful for the study of rare diseases, where the number of patients on which to conduct research and test treatments is limited.

Organoids are also being used to develop personalised and precision medicine.

For example, it was found that repairing the CFTR protein could give relief to a patient suffering from non-cystic fibrosis, an inherited disease caused due to a gene mutation. Using the Intestinal organoids grown from a patients stem cells, the doctors could quantify the patients’ response to the CFTR modulating therapy.

Organoids can have significant therapeutic applications. For example, pluripotent stem cells derived from a diabetes patient could be transformed into insulin-producing beta-like cells.

Organoids also offer an incredible opportunity to study developmental biology. Using them, for example, we can learn more about how organs are formed in embryonic stages and associated disorders.